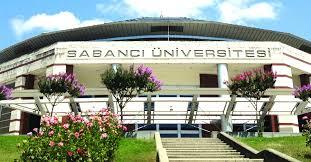 To get to know the best Turkish universities and rank them among the universities of the world, we recommend you to read this article.

Eleven Turkish universities attended the list of the 800 best universities around the world published by the British “Education Higher Education” site in the field of education.

It is noteworthy that the classification included 800 universities in 70 countries around the world, and many countries that did not exist in previous years, such as Indonesia, Bangladesh and Ghana, entered the list.

Turkey talks about the path of the Istanbul channel project “Turkish Statistics” revealed the publication of books during the year