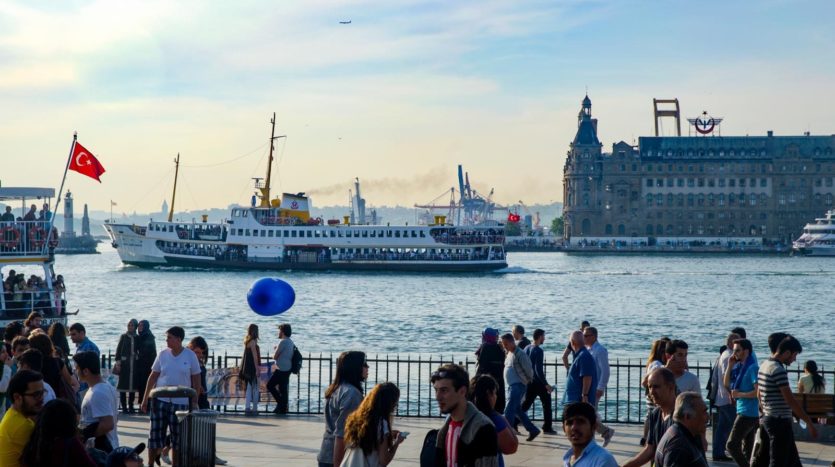 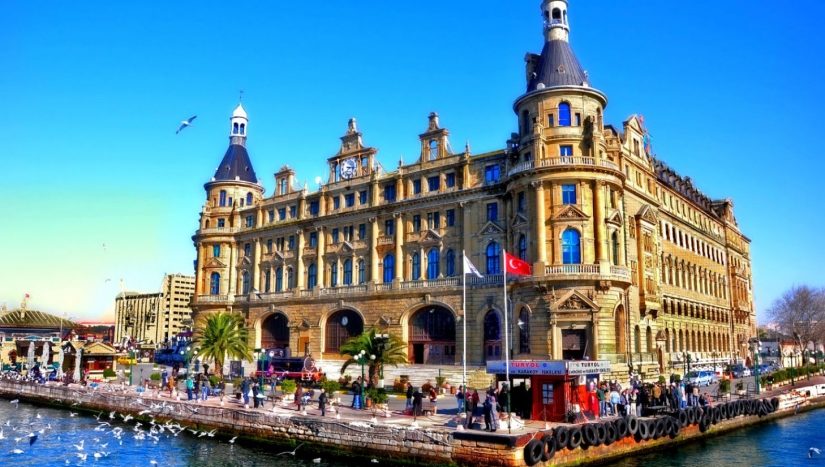 To be in Kadikoy, which is within the borders of Istanbul, we recommend that you read this article.

Kadikoy is a district that is located in İstanbul city. One of the ancient settlements were done in Kadikoy region centuries ago by ancient civilizations.

The district is developed and modern city center in İstanbul with high population rate and economic, cultural activities which peoples interested in.

Apartment for sale in Istanbul

Kadikoy is and old and ancient settlement area. According to historical papers and searching results, the city was firstly built in BC. 675.

For the first time Phoenicians were built the city in Fikirtepe zone. The colony that was named as the Harhado, was settle there and lived there for an unspecified time.

Second settlement zone was also built across the fist ones with name of “Halkedon” in between Moda Burnu zone and Yogurtcu Zone.

Kadikoy was used as an area that horse races are held in.

After the year of 1960 Kadikoy got an important role for region and started to be leader of city for trade and service fields.

At that time in İstanbul other huge centers was Sirkeci, Karaköy, Eminönü and Beyoğlu zones.

Kadikoy had restricted area that was wanted to be enlarged by filling Haydarpaşa Cove.

Also at that time coast way was opened to service for regions residents. Both enlarging and opening a coast way, increased the value of Kadikoy.

In 1990’s Kadikoy was changed with different and new projects.

New apartments and office buildings were built and center of İstanbul city for job and culture activities slide to Kadikoy district.

Bahariye way was opened and that step totally changed the face of city.

Due to developed facilities Kadikoy has abundant of human dense for every single part. Even restricted area in Kadikoy many people wants to live and settle there.

According to last official statement, Kadikoy population is 451.453. In an ordinary day city population increased until over million people due to job possibilities.

Average houses are built in 135 square meter. Last year with effect of inflation, house prices decreased with the percent of %0.03.

Unit price for each square  is 7238 TL. Average depreciation time for same level houses is mostly over 35 years.

Koşuyolu, Osmanağa, Acıbadem, Fenerbahçe, Caddebostan neighborhoods are most valued areas according to in last one year record.

Dumlupınar, Zühtüpaşa, Eğitim, Caferağa, Merdivenköy neighborhoods are most lost valued areas according to in last one year record.

The fastest earning with capacity of depreciation are Fenerbahçe, Feneryolu, Caddebostan, Zühtüpaşa, Göztepe neighborhoods in turn.

15 sites in Turkey on the UNESCO World Heritage List