Alanya is the city of dreams 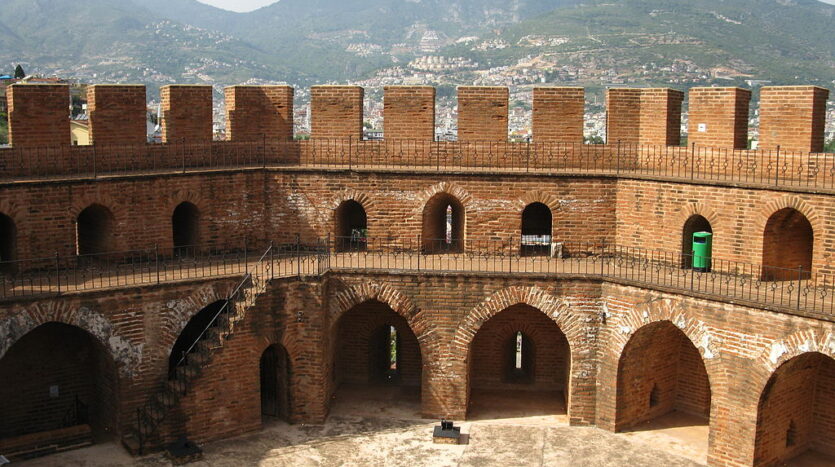 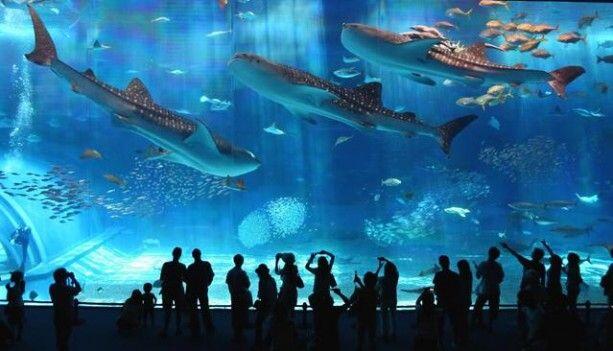 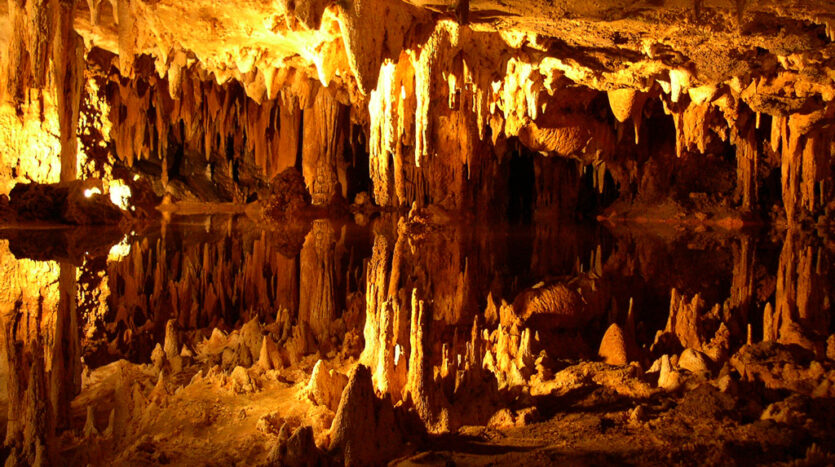 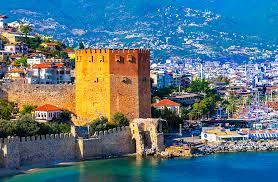 Alanya is the city of dreams in southern Turkey

Alanya is one of the most beautiful resorts in Turkey with great merit, as it attracts tourists and investors, and to get to know it more, we recommend that you read this article. 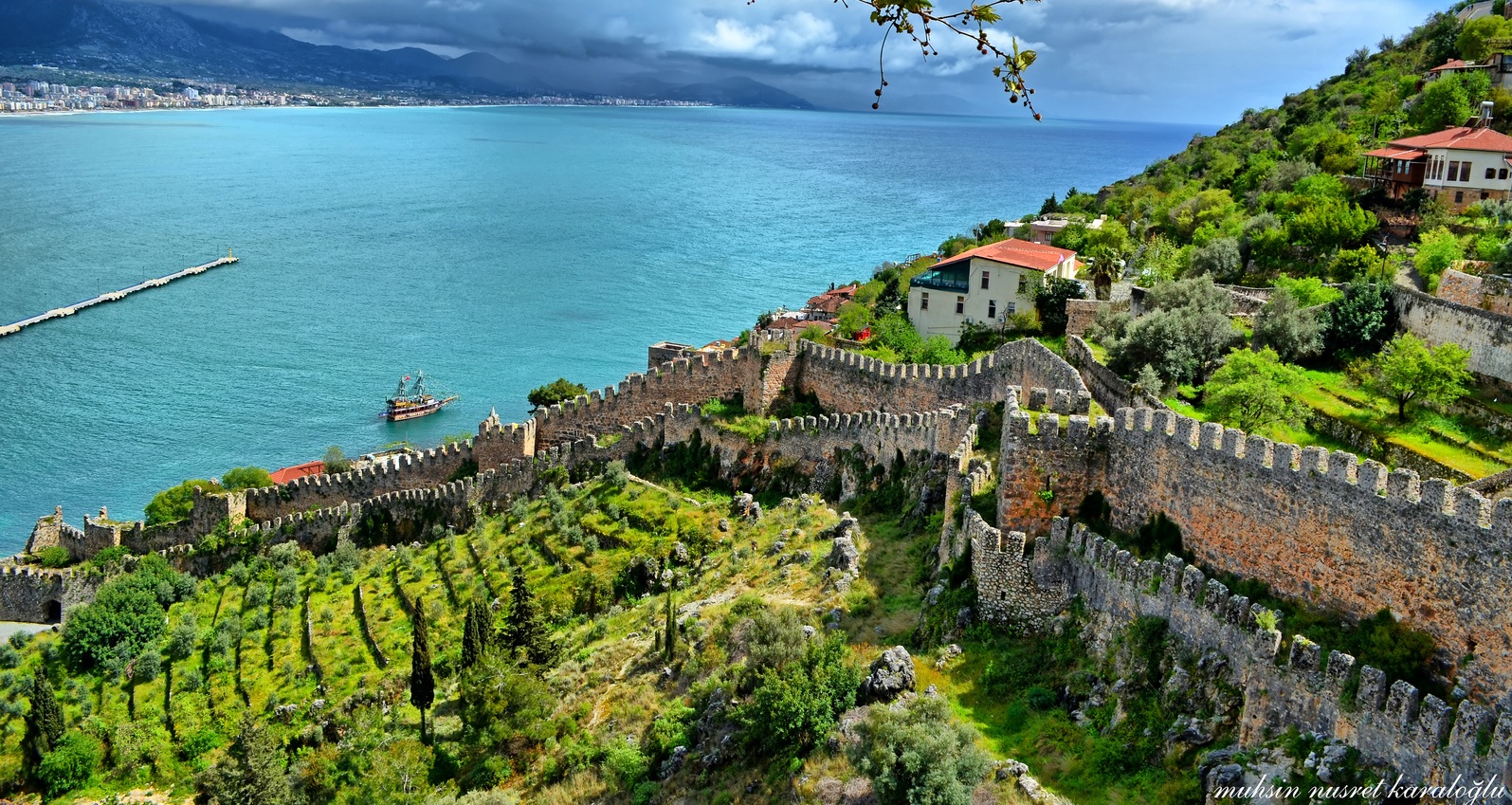 Millions of tourists from all over the world see that Alanya beaches are the cleanest in the world, and it has won several times the international award (the blue flag), where the charming nature and climate conditions are available for recreation and spending the summer, as well as wonderful resorts with excellent services and reasonable prices.

As it is known, Turkey includes on its soil many archaeological and historical sites that are also a factor for tourists.

Alanya Castle is one of the most important factors to attract tourists to the city. It took twelve years to build the castle, spanning from the Seljuk era at the beginning of the eighth century.

The castle is divided into three rows of walls, at the bottom the wooden house has been preserved, and in the middle section are the Suleiman Mosque, built in 1231, the Sultan Mosque (Akshebe) and his tomb.

As for the upper section, it can be accessed for a fee, and it is open from nine o’clock to 5:30 every day and is located at an altitude of 250 meters above sea level and overlooks charming views. A large part of the castle can be seen for free.

Furnished apartment for sale in Alanya 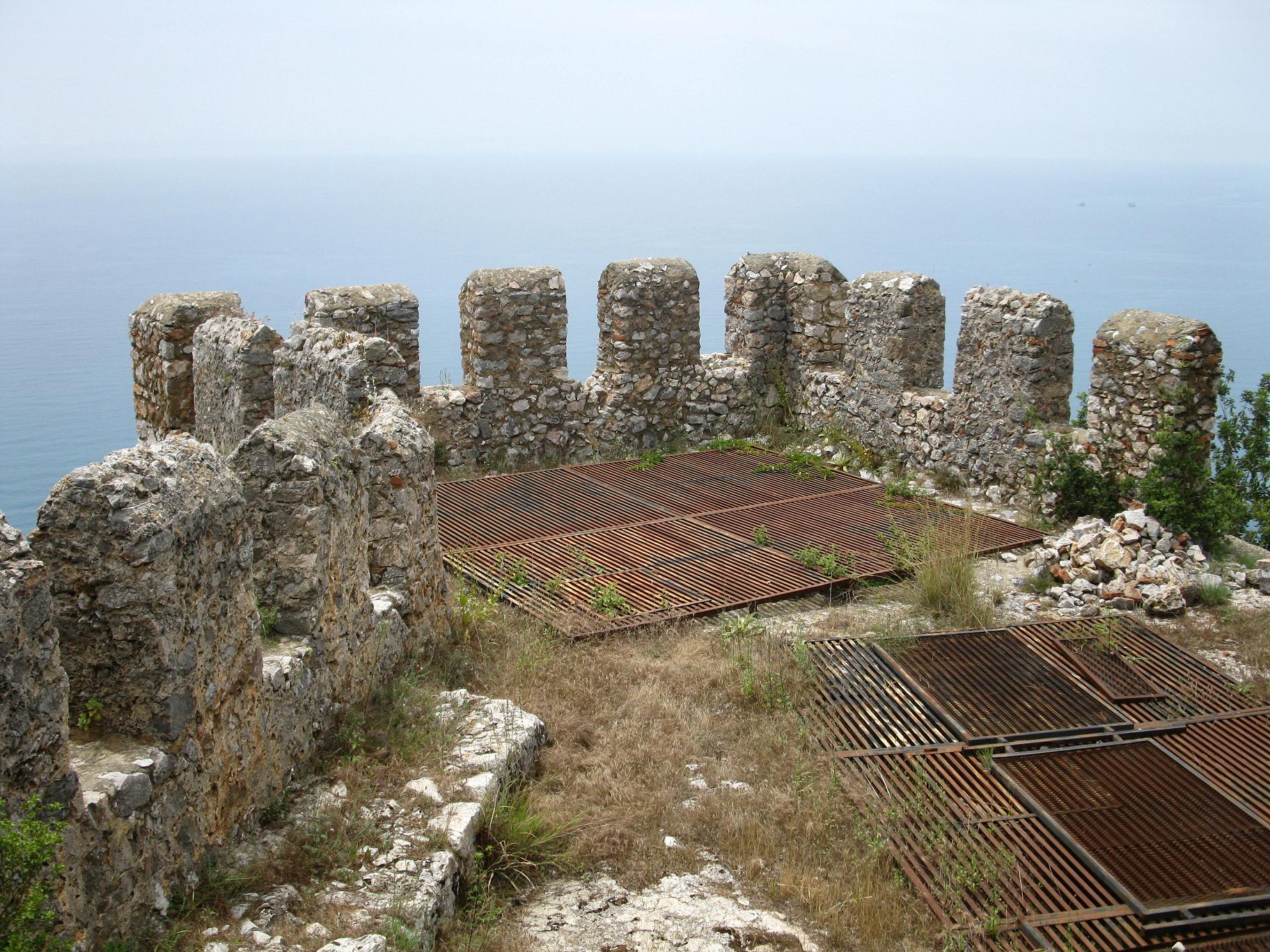 It dates back to the eighth century and is a symbol of the city. It protected the city for several centuries from sea attacks, and its walls remain strong to this day.

Furnished apartment near the sea 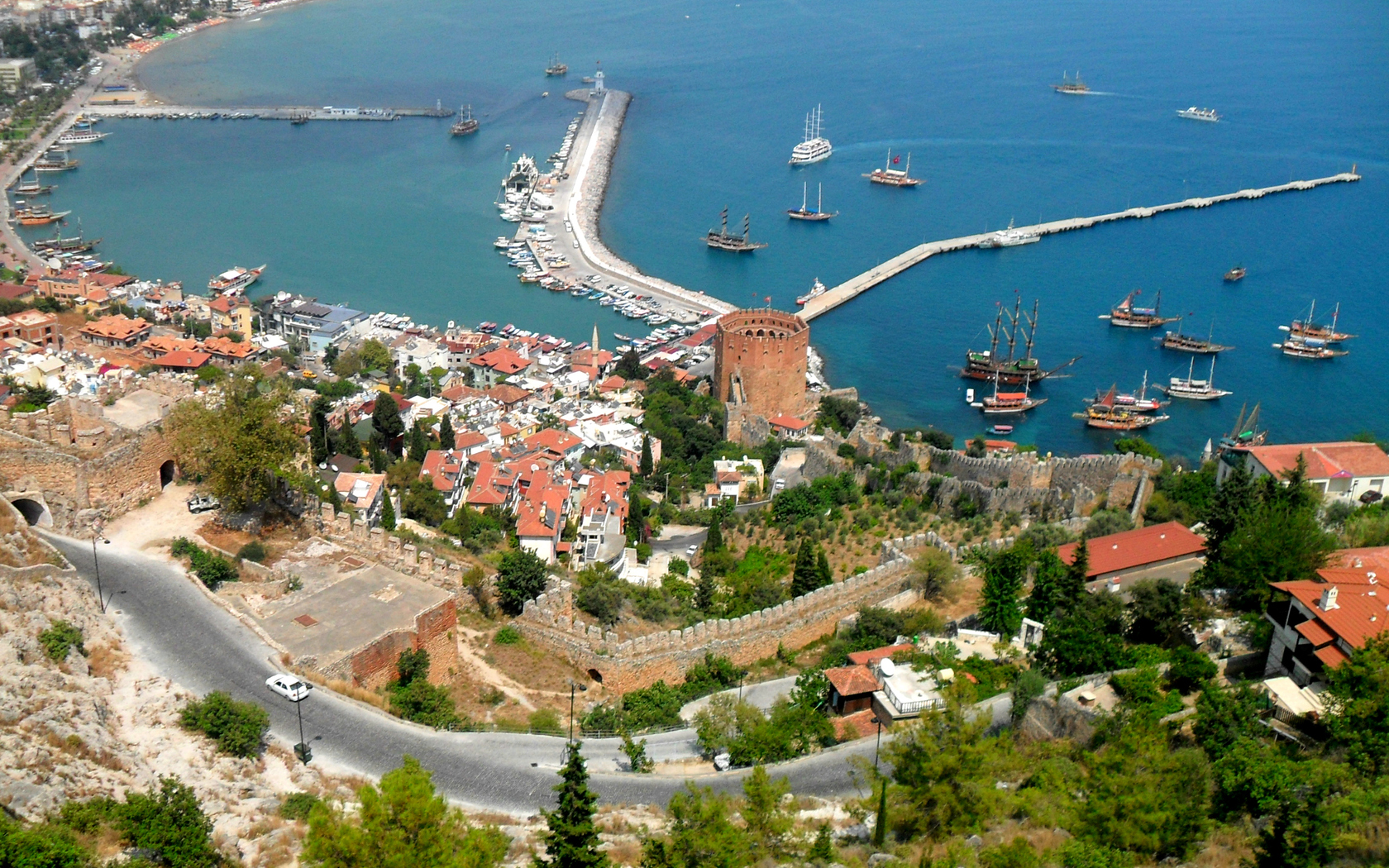 It was discovered in 1948 during construction work on the port. It is a unique natural place and one of the wonders of nature as it contains carbon dioxide ten times higher than the outside atmosphere, except for that, the temperature inside the cave is + 22 ° C continuously all the time.

These conditions contribute to the treatment of some diseases of the upper respiratory system, as patients are received in the cave from eight to ten in the morning, and the rest of the day is open to visitors, and in addition to the therapeutic benefits, visitors can enjoy watching the amazing nature that dates back thousands of years. 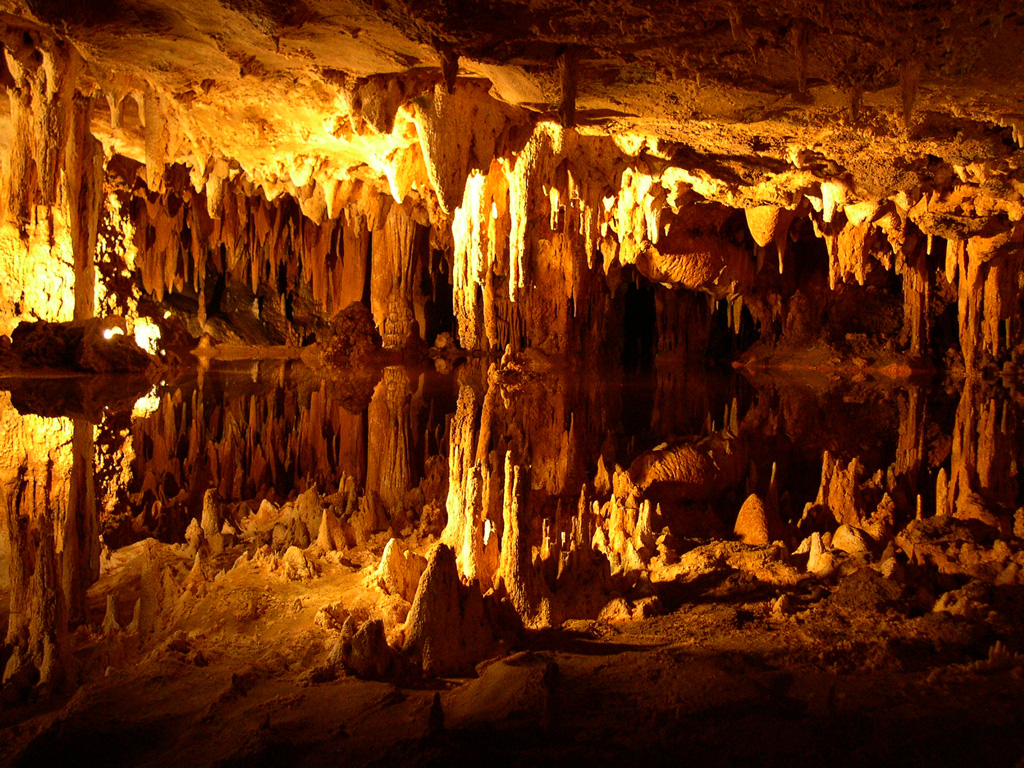 In the center of Ataturk in Alanya there is an aquarium that is open from nine in the morning until six in the evening, and the cost of the entrance ticket is thirty lira, equivalent to ten euros.

There is also an aquarium in the vicinity of the Utopii word hotel, located in a beautiful pine forest, which is always open to everyone and to hotel visitors  And he found the eight aquarium swimming pool for children, and inside it there are waterfalls that catch the eye, and the largest aquarium in Alanya has 23 ponds with swimming pools and artificial rivers, and it contains numbers of restaurants and cafes, and is 30 kilometers away from the city center and is called the Water Planet. 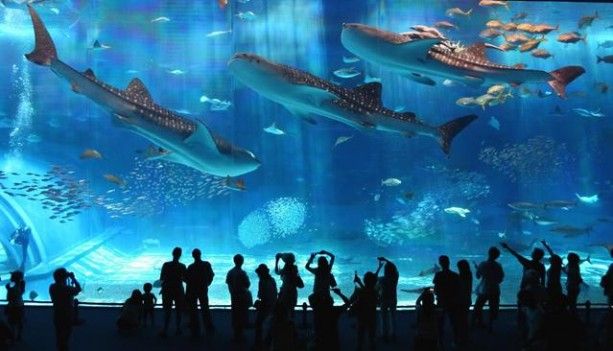 Located between Ataturk Street and Cleopatra Beach, the museum houses an important collection of sculptures and excavations made of marble, bronze, glass and mosaics.

The statue of Hercules occupies the main place in the museum, where the statue was discovered in 1957, and one of the unique things in the museum that gives visitors a sense of the past time is the presence of weapons belonging to the Ottoman Empire and hand-made carpets, and there is a room in the style of old houses in Alanya, and also there are pots for ashes The dead where the ancient locals used to burn their dead and put their ashes in these pots due to the difficulty of burying them as the nature of the land is rocky.

Alanya the city of Turkish tourism 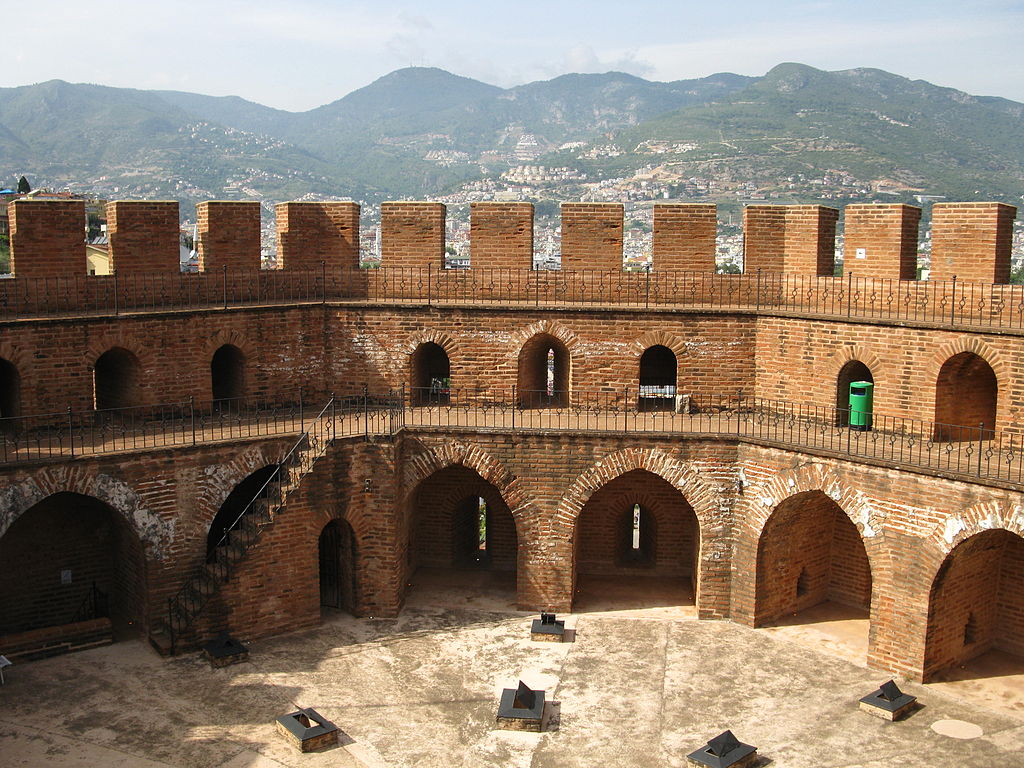 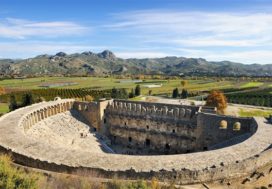