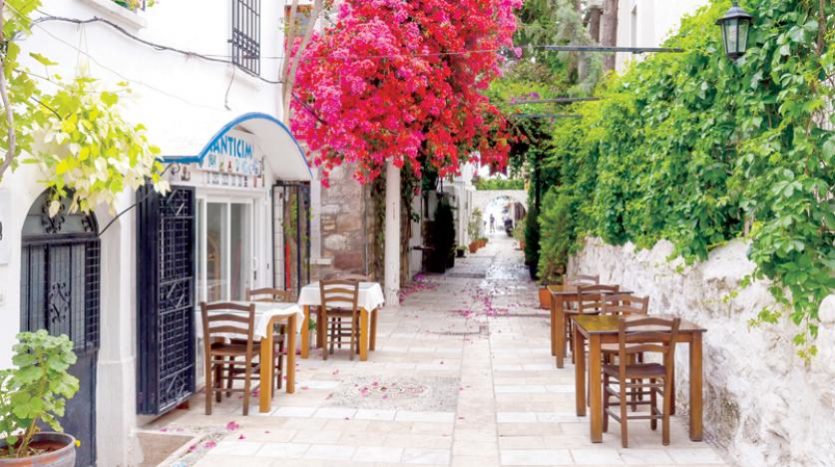 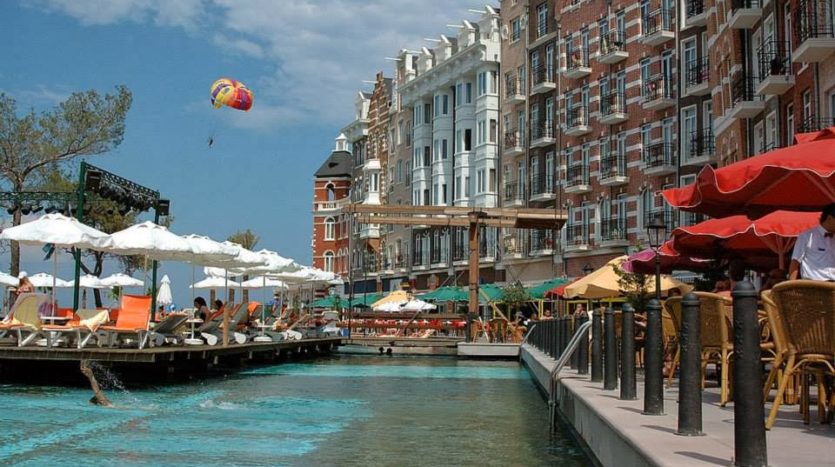 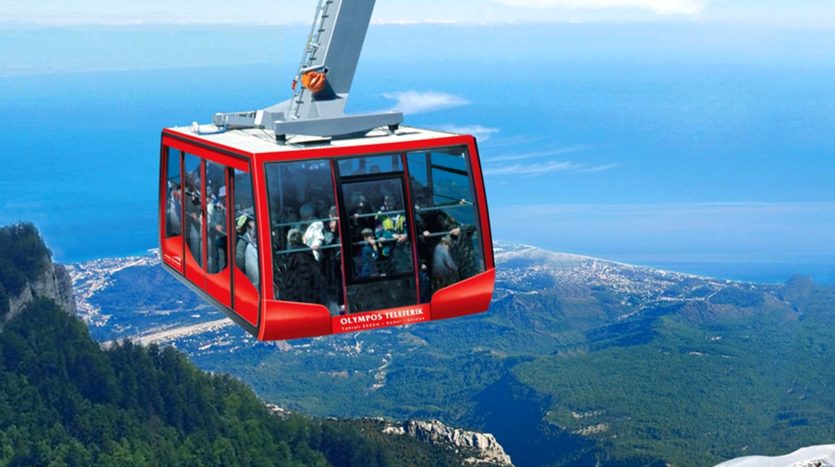 To learn about the tourist diversity in Turkey, we recommend that you read this article.

Austrian Trade Commissioner George Krabazik said that Turkey has a huge and varied tourism potential from beaches, lakes, mountains and other natural places.

In a press statement, Karabazk confirmed that Turkey can, with a little investment, overcome the difficulties that limit its development of mountainous regions to become a center of tourism in the summer.

He pointed out that Turkey has many opportunities to receive foreign investment from Austria, noting that “success does not come in one night and staying on top is not easy.

He noted that the tourism sector “needs the ingredients and investments, because tourists want good services.”

He added, “Turkey has well-known winter resorts such as Uludag (a mountain in the city of Bursa / northwest), but it finds it difficult to attract tourists in the summer.”

On the “Winter Infrastructure and Mountain Tourism” conference held in Uludag in early February, Karabazk explained that “it was an opportunity to meet Austrian companies with Turkish officials, as well as tourism service providers, to exchange ideas and discuss projects.”

He added: “The Uludag Conference is the first that we organize in Turkey, and we spent two and a half years planning it, and we were asked to organize it to facilitate the exchange of ideas between the participants in it and help develop the tourism sector in our country.”