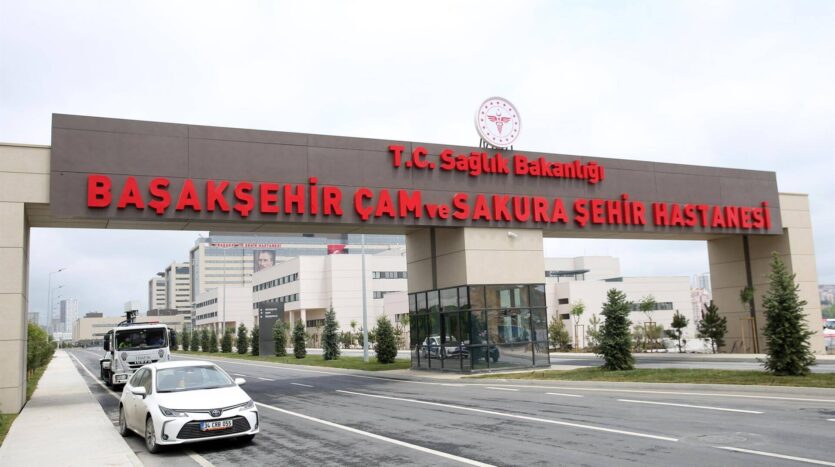 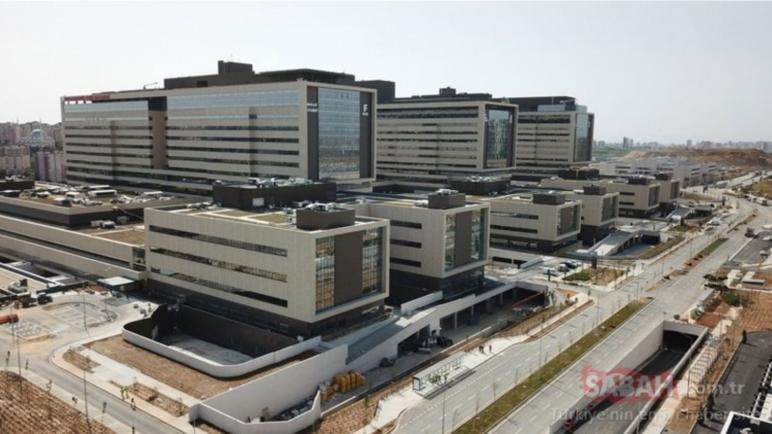 If you are someone who comes for medical purposes or learn about medical tourism in Turkey and the latest news and medical developments in Turkey, we recommend that you read this article.

The importance of Istanbul increases with the increase in development facilities and advanced infrastructure, and the opening of the Basaksehir Medical City in Istanbul comes as one of the most important projects that promote Turkey not only at the level of medical progress, but also goes beyond that to make it a distinguished tourism center, enrich its commercial and economic sectors and contribute to raising the balance of investment projects in Turkey.

And to you this comprehensive, comprehensive and detailed report on the famous medical city of Basaksehir in Istanbul, in order for us to provide you with honest and correct information about this project.

What do you know about the medical city of Basaksehir?

The medical city in Basaksehir / Istanbul is one of the modern medical and development projects in Turkey, and it has been taken care of greatly by the highest responsible authorities in Turkey.

Prices for apartments in Istanbul

The medical city is located in the Basaksehir district, one of Istanbul’s largest European neighborhoods, from which it took its name and became famous for it, and it is a promising investment area in which there are many projects that encourage investment, and it has witnessed a tourism and real estate renaissance during the past few years, which made its choice as a place to establish the medical city in Istanbul. A successful and carefully considered choice.

History of the establishment of the Medical City

The foundation stone for the medical city was laid in Basaksehir in 2016, and Turkish government plans have been drawn up to make this city an integrated project of the best medical cities in the world.

The main part of the medical city was opened in Basaksehir in the second half of April 2020.

As for the final inauguration, it took place on May 15, 2020, and was attended by Turkish President Recep Tayyip Erdogan, with a large number of Turkish officials and foreign ambassadors, and in the presence of representatives of the Japanese partner company in building the medical city.

Basaksehir Medical City in Istanbul extends over a closed area of ​​one million and 21 thousand square meters, and each of the following capabilities:

The medical staff of the Basaksehir Medical City will be as follows:

The medical city in Başakşehir is equipped with an environmentally friendly energy system.

Sections of the medical city in Basaksehir

Basaksehir Medical City is divided into eight departments, each department is a hospital in the form of an independent building, and each hospital specializes in a specific type, and the departments are:

All of these departments are technically prepared and developed in a modern and sophisticated way, and are equipped with the latest medical devices, and have rooms for patients and other operations, and laboratories for medical examinations and analyzes.

The need for the medical city in Basaksehir

The need for a city with such capabilities in Istanbul can be addressed in several ways as follows:

The impact of the medical city in Basaksehir on tourism

The Turkish development plans for the medical field aim to increase the resources of medical tourism in Turkey, as Turkey naturally attracts about one million foreign patients annually who come to it for the purpose of medical tourism, and Turkey has achieved a financial resource of 3.5 billion US dollars during 2019.

Perhaps the same resource will not be obtained in 2020 due to the spread of Corona crisis and the suspension of flights to Turkey for a period of about 4 months, but starting from next year and with the presence of the medical city in Basaksehir and its ideal services for patients, Turkey will achieve a return from medical tourism that may reach 5 billion At least USD per year, effective 2021.

And other medical specialties that attract hundreds of thousands of patients annually for the purpose of treatment in Turkey.

The influence of the medical city of Basaksehir on real estate

The Medical City has two effects on the real estate sectors in the Basaksehir area:

In general, infrastructure projects contribute to raising the real estate value of the region and increasing real estate prices in it, in addition to increasing rental values, and this includes the residential, commercial and tourism real estate sectors alike.

Impact on the hotel sector and tourist apartments:

A project such as the medical city in Basaksehir that receives 35 thousand reviewers daily will definitely have an impact on the hotels surrounding the project, which will be the first destination to receive auditors and patients, especially foreign tourists and those whose treatment period lasts more than a week

A giant medical city with superior medically and technically equipment and equipment, the Turks announce the launch of a new Turkish renaissance project, to be one of the flags of medicine, tourism and economy in Turkey, and to turn the medical city in Basaksehir into the talk of future generations about Turkish supremacy.