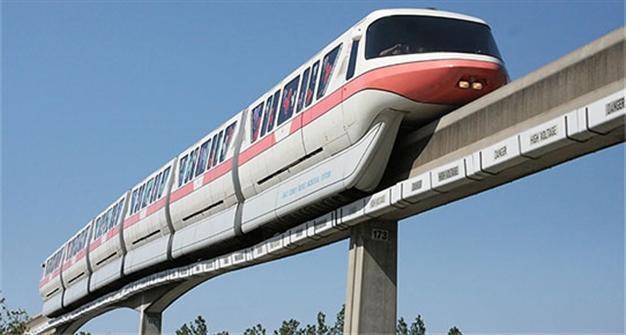 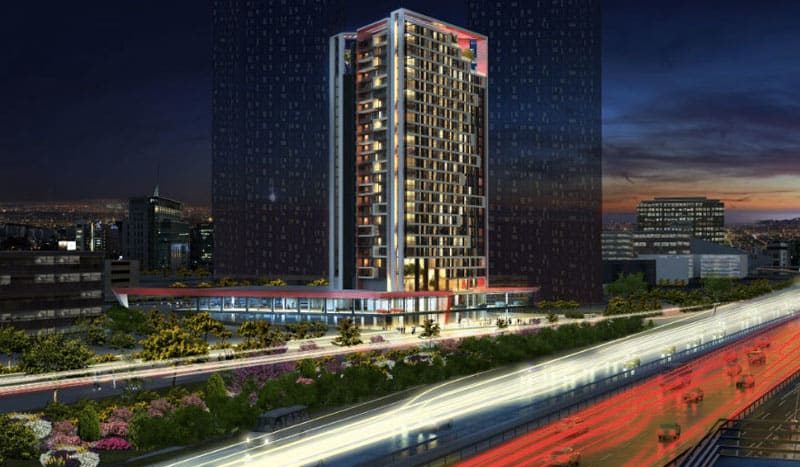 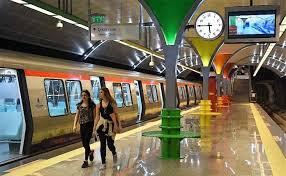 if you want investment in istanbul like (basin express) please read this article.

The region has attracted attention with its rapid growth in the real estate market in Istanbul and has been given top priority within the strategic plan of the Greater Istanbul Municipality.

The Basin Express highway is one of the most important real estate developments in Istanbul, especially in Turkey, where it is surrounded by the largest real estate investments in the city.

The last ten years have witnessed an increase in real estate prices in the region at a rate of more than 20 times.

The region also has a number of financial centers, entertainment centers, and service facilities, attracting many investors and businesspeople.

The Basin Express has been evaluated within the strategic plan of the Greater Istanbul Municipality as a prestigious service area and a priority business center. This indicates that it will highlight its projects to residential and commercial investment areas to take first place undisputedly.

One of the most important factors that give the Basin Express region great importance is the fact that the link between the E-5 and TEM roads that are vital modern roads, and they form a transport hub in and around Istanbul.

On the other hand, the region is also characterized by its aksı area on the northern Marmara road link and near the metro line, making it the first node in Istanbul in terms of ease of transport.

At the same time, Basin Express is an industrial zone that is being upgraded as a premier investment area of more than 30 housing projects in the Güneşli region.

Growth in Basin Express has not only reflected property prices within this region but also affected the value of properties in the surrounding areas as well. Güneşli district in the famous Bağcılar region is a case in point. Property prices have risen and become a new destination for real estate investors.

In recent years, Basin Express has become a destination for a class of middle- and high-income employees. The region’s most sought-after segments, ranging from luxury residences with state-of-the-art technology such as smart homes to the diversity of transportation with a sense of security and stability.

Moreover, it is one of the closest areas to Ataturk Airport, which stopped operating in air navigation after the opening of the new Istanbul airport, which will be converted into a large public park as well as a large exhibition and conference center.

The region is also close to Istanbul’s new airport, one of the world’s largest air navigation centers, making the region’s projects more investment-critical and incomparable in Istanbul.

“The proximity to Ataturk Airport is one of the strongest factors that give investment vitality to the region, in addition to the many metro lines that the region is waiting for, which has been in operation since 2016,” said Turgut Yazji, Managing Director, Eva Real Estate Est.

The Municipality is also working to increase investment in the hotel industry and in this context; it will provide all the necessary facilities for the opening and expansion of the giant hotels in the region. The establishment of 13 5-star hotels will soon be completed! 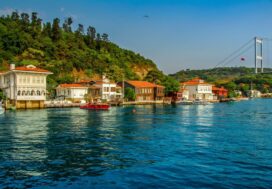 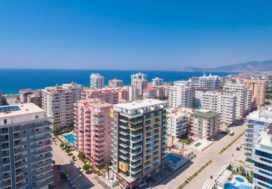