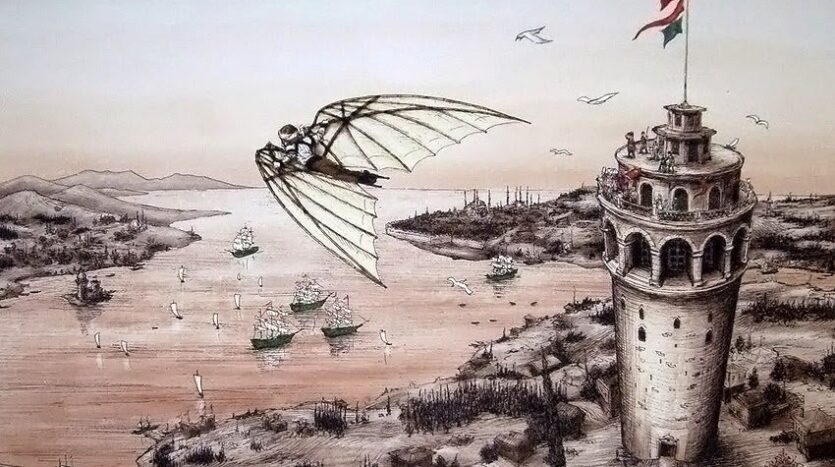 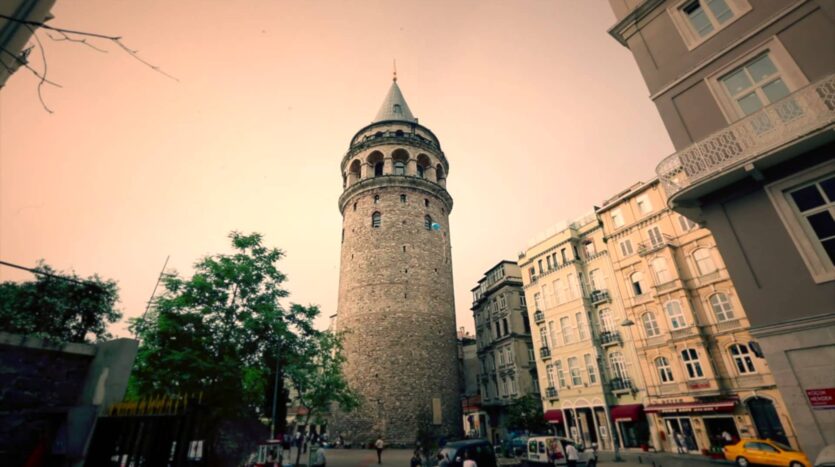 If you want to get acquainted with the Galata Tower, which is one of the most important tourist attractions in Istanbul and get to know the narrators of flying adventure, we recommend you to read this article.

Galata Tower is not hidden from the eyes of everyone who visits Istanbul, which is located in one of the most prominent and outdated streets of Istanbul, namely Taksim Street, and other other streets, such as: Amin Ono and others, as the tower is one of the most prominent tourist attractions in the city, whether it be With its history, its geometrical shape, or its unique geographic location.

Galata Tower is located in the Galata district, and from here came its name, built in 528, until tomorrow is one of the most important symbols of Istanbul tourism.

Anyone who climbs to the top of the tower can see the Istanbul Bridge connecting the Asian and European sections, as well as the Gulf Bridge clearly, and in a panoramic view.

Opportunity to own property in Istanbul

This tower entered the list of the temporary world heritage in 2013, and is also distinguished by its geographical location, as it belongs to the neighborhood of Taksim, one of the old and famous neighborhoods of Istanbul, which is the least that can be described as the neighborhood that does not know sleep, due to the high turnout witnessed by Arab and foreign tourists. Whoever intends to divide must automatically pass near the tower, because it is located at the end of the famous Istiklal Street.

Anyone who visits this tower can watch and contemplate the architecture, while sitting in one of the cafes surrounding it, and while drinking Turkish tea, especially after nightfall, as there is nothing loud in the ocean except the voices of people who consist of groups that are often friends Or families, they came to Turkey to spend moments of age.

And the story says: It is the place that Hazrani Ahmed Shalaby, who lived in the seventeenth century, chose to try the first attempt to fly, through the artificial wings that he separated and installed himself.

To carry out his experiment, Shalaby worked on analyzing and checking the results that Johari reached, as well as examining the durability of the wings in the Oak Field in Istanbul, prior to the flight experience.

Legend has it: Shalabi in 1632, on a day with southwestern winds, installed artificial wings, and was able to fly from the Galata Tower to Escudar, crossing 3358 meters, making it one of the most prominent Turkish figures who tried to fly.