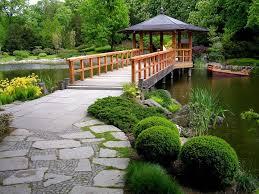 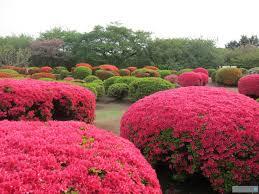 To get to know the many parks in Istanbul, we recommend that you read this article.

Beautiful Park Sultan is a private property in Istanbul, Sultan Abdul Majeed bought it to commemorate his daughter “Jamila Sultan”, but then it became the property of one of the Ottoman princes, and then a Greek film producer, and after a time he rented it “to stop educational and social services at the Istanbul Chamber of Commerce” and he restored and reorganized it again.

Now, citizens are not allowed to enter it, and only members of the Chamber and university students enter it.It opens its doors to conduct activities and events with prior reservation.

Haji Othman Park is one of the largest parks in Istanbul. Where it is located on an area of ​​107 hectares in the “Sarır” area of ​​Istanbul.

The garden includes tap and oak trees, among others, So far the park is not organized, but residents of the area go there for hiking and cycling.

This park gives its visitors the opportunity to escape from the noise of Istanbul and breathe clean air.

This park is located inside the “Iazaga” palace in Sarıyer district of Istanbul, and it covers an area of ​​7.8 hectares. During the reign of Sultan Mahmoud , she entered the palace under the management of the “private treasury”.

Where was there a fishing palace? And you say the Akhram and the two.