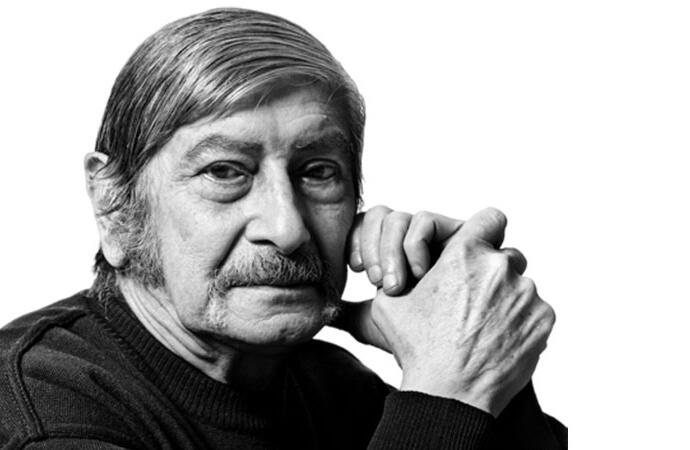 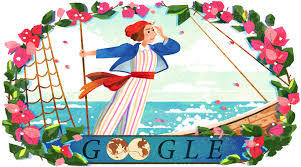 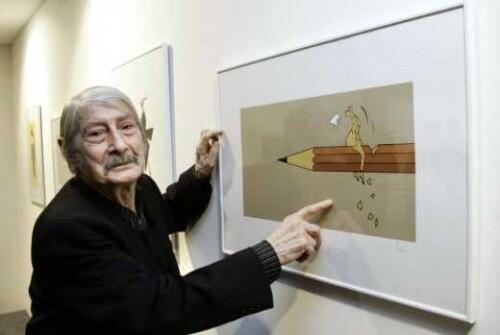 To learn more about the life of the artist, whose drawings were placed on search engines for Google, we recommend that you read this article.

The search engine “Google” celebrated the Turkish cartoonist Turhan Selcuk, the creator of the fictional character “Abdul Janbaz”, and placed his picture on the search box to celebrate the 98th anniversary of his birth.

Selcuk’s life was an object of interest and curiosity, and his paintings turned into universal works of art, masterpieces of human art.

Cartoonists in Turkey and around the world celebrate the painter Turhan Selcuk, and those who are ignorant of him search for him to identify him after seeing his picture on the “Google” page.

Selcuk was born on 30 July 1922 in Milas, Turkey, and was one of the founders of the Cartoonists Association of Turkey.

His first animation was published in the “Türk Sözü” newspaper published in Adana in 1941, and in the red and white sports magazine “Sut” published in Istanbul.

Turhan worked as a cartoonist in the “Tesfeer” newspaper in 1948, then moved to “Aydede” magazine, and also painted in many newspapers and magazines such as “Akis”, “Yön”, “Devrim”, “Community in Yeni Istanbul” and “Yeni Gazete” , Aksam, Milliyet, and Cumhuriyet. He and his brother Ilhan Seljuk jointly published a magazine such as “Cartoon” in 1953 and “Dolmuş” in 1956.

Turhan is also famous for his fictional characters who devised and summarized them with series of cartoons such as “Abul Janbaz” that he began to draw in Milliyet in 1957, and he also played this role in theater and cinema.

Additionally, the character “Abdul Janbaz” was photographed on a postage stamp by the Turkish Postal Corporation (PTT) in 1991 in Turkey.

Turhan’s work has been exhibited in Turkey and in many museums in Europe as a human legacy, and his first animation exhibition opened in Strasbourg with recommendations from the Council of Europe, and exhibited in several countries as well between 1992 and 1997.

Selcuk’s cartoon “Peace and the Book” was used in posters and slogans of the book reading campaign launched by the Council of Europe in 1992.

His last drawing was in the Cumhuriyet newspaper when his health deteriorated and he underwent surgery due to a ruptured aorta in the abdomen in Istanbul, to be transferred to intensive care after this The operation passed away in Istanbul on March 11, 2010.

On the anniversary of the death of Selcuk, prizes are awarded every year under the name “Turhan Selcuk International Animation Competition”.

Several countries also organize competitions for cartoonists in the name of the Turkish artist Turhan Selcuk, who became a symbol in this field with his innovative drawings and human rights slogans.

It is noteworthy that Turkish cartooning has achieved great success and occupied a prominent place in the field of animation worldwide, through successive successes at the international level, and the participation of its artists in international animation exhibitions and competitions, such as “Nasreddin Hoga”, “Aydin Dogan” competition, and the Ankara International Festival. And the Turhan Seljuk competition, in addition to many other international competitions that are no less important than their counterparts.