Istanbul will become the cruise center 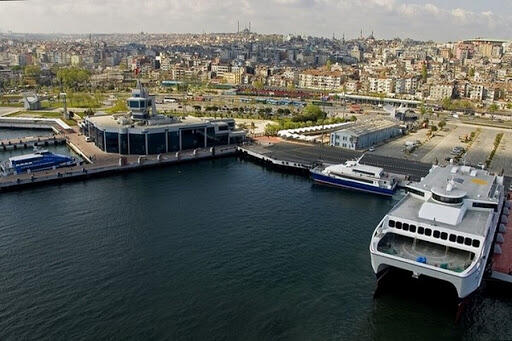 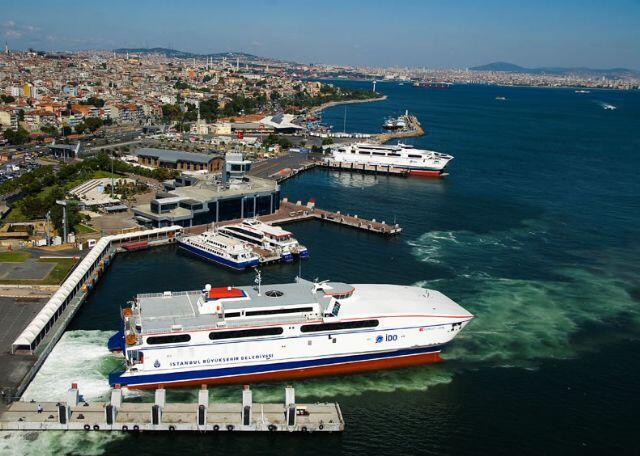 Istanbul will become the cruise center

With Yenikapi Cruise Port, Istanbul will become the cruise center,  Minister of Transport and Infrastructure Cahit Turhan said, “Yenikapi Cruise Port project is on the annual presidential program.Its tender will complete next year, and we plan to put it into service as soon as possible.”

Minister of Transport and Infrastructure Cahit Turan told AA correspondent that cruises have become a favorite holiday destination, especially in recent years as they offer comfortable accommodation and the possibility of seeing many different countries and cities in short time.

“Cruise tourism accounts for 2% of international tourism, and this value shows us a great potential in this area.

Turhan said that cruise tourism, affected by the global economic crisis in 2009, had began to recover in 2010, and the number of cruise tourism passengers had reached its highest level in Turkey in 2013, which amounted to two million and 240 thousand passengers.

“Since the beginning of 2019, the number of cruise ships visited our ports has risen again.

To seize this opportunity, we must turn our country into an attractive and important destination,” he said, “Yenikapi Cruise Port Project is on the Presidential Annual Program.

Its tender will complete next year. We plan to put it into service as soon as possible and aim to increase the cruise passenger capacity to approximately 3 million passengers.”

“Istanbul will become the cruise center”

Minister Turhan stated that the project will accommodate eight cruise ships at the same time and that it is planned to establish a passenger hall with an area of ​​30 thousand square meters and a total of 3 thousand meters of berths.

“Istanbul will become the starting and endpoint for cruises with the opening of the new port.

The new port will increase the tourism potential of Istanbul.

However, Istanbul will become an important cruise tourism center in the world,” Turhan said.

15 sites in Turkey on the UNESCO World Heritage List