To know the most famous foods in Turkish cuisine, we recommend that you read this article.

Turkish cuisine and sweets are multiplied due to the eastern and western mix that took place in Turkey from the days of the Ottoman Sultanate, to the present day, it is possible to smell the smell of food from the Levant, Greece, Persia and Andalusia in Turkish cuisine.

Here are the most popular dishes that are distinguished and unique to the Turks, which must be recognized by everyone who visited Turkey in its east and west, north and south.

What distinguishes these foods is the simplicity of their preparation, their low price, and all social groups agree on their pleasure and preference. which is next: 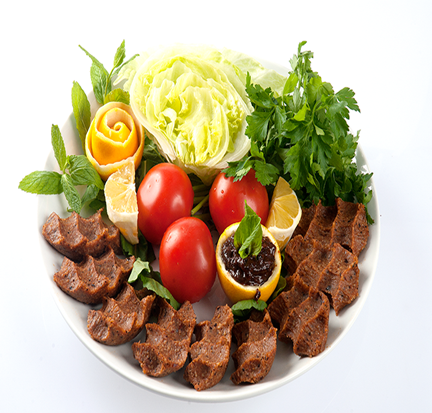 The intention kafta returns, as it is said in some stories and tales, to the city of “Urfa”, and to the time of our master Ibraham and his story with the Nimrod. Where she mixed meat with bulgur and hot pepper and kneaded it with pieces of stone.

And with the passage of time, the Turks continued kneading the meat with bulgur and hot red pepper, and many years ago the intention of the kofta was limited to bulgur, boiled potatoes, red pepper, and hot black, while dispensing the meat for what might cause some diseases due to the lack of cooking the meat.

The intention kofta is today one of the most popular and popular dishes in Turkish cities, and its price is proportional to all segments of Turkish society, as the dish or sandwich thereof does not exceed ten Turkish liras. 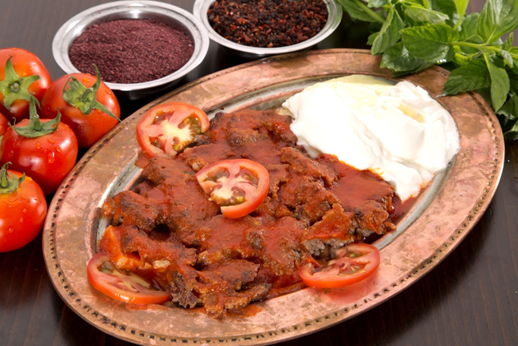 Iskander Kebab is one of the most famous foods in the northwestern regions of Turkey, especially the city of Bursa, and the reason for the name is due to Iskandar Effendi, who resided in Turkey in the nineteenth century, and has become a legacy and legacy of Iskandar’s descendants in the Turkish city of Bursa.

It consists of slices of meat and tomato sauce, and placed on pieces of bread, as well as a few yogurt and slices of tomatoes and green pepper, and hot butter is poured on the dish while you are sitting on the dining table as desired, and the price of this dish ranges between 15-30 Turkish lire. 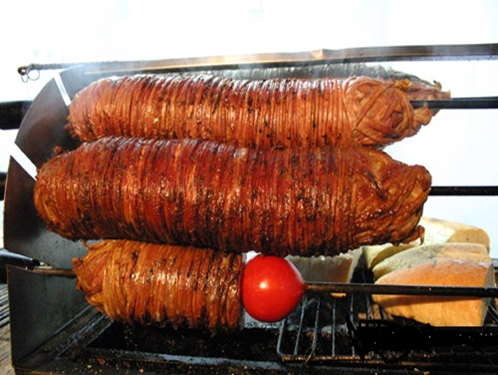 It is a Balkan or Turkish Asian food, and it is famous in Turkey, Albania, Greece and Armenia, and all of these countries call it this name with a slight difference in letters.

It consists of the intestines of goats, or sheep, cleans well with water and soaked in lemon, vinegar, salt, garlic, pepper and olive oil, and after hours of soaking are wrapped on a skewer of shawarma skewers, and they are cooked over a low heat usually over charcoal, and served as a sandwich with salads, and the price of the sandwich ranges between 3 -10 Turkish lira.

Smet dates back to the days of the Ottoman Empire in the fourteenth century, and is also famous in Macedonia, Bulgaria and Serbia.

The Summit is one of the most famous and most foods that Turks eat in their breakfast meals.

It consists of bread sprinkled with sesame seeds, usually served with tea, and some put or grease cheese inside the smite.

You may notice the difference in the shape of the smet from one Turkish city to another.

In Antakya, you find a large smite with a diameter of 20-24 centimeters, and in other cities you may see it well scheduled and toasted.

According to some statistics, the Turks consume 2.5 million pieces named daily.

Smet attracts all categories of Turkish people for its wonderful taste, and its simple price, as the price of the smith ranges from 0.5-2 TL in most parts of Turkey. 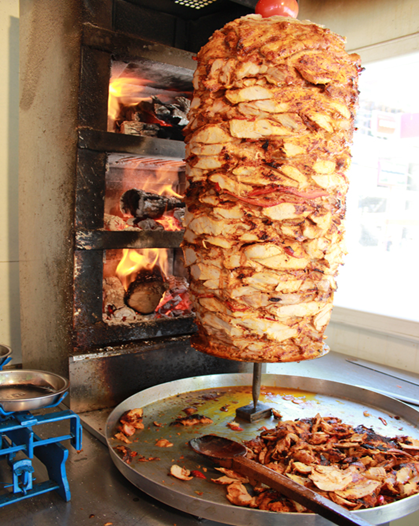 The doner dates back to the eighteenth century of the Ottoman Empire, where it was taking the horizontal shape with barbecues, especially in the city of Ard Ar Rum.

It consists of a skewer of red meat, or chicken, whose weight at the beginning of the day can reach more than 50 kilograms and is called a “döner”, a word that came from the verb “dönmek”, because this skewer continues to spin from its early morning until evening, and there are many ways Offering this meal is usually in the form of a sandwich, or in the form of a plate full of rice and salad, as the price of the sandwich or doner dish ranges from 3 to 20 Turkish Liras, depending on the restaurant, city and the type of meat provided. 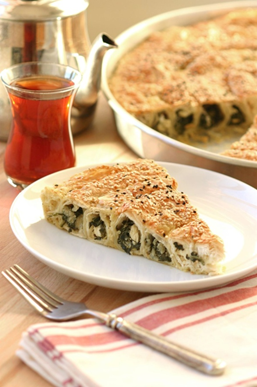 The history of boric pancakes dates back to the kitchens of the Ottoman Empire, and some say that they date back to ancient Roman times, and boric patties are spread in Turkey, the Levant, the Balkans, North African countries, Armenia, Italy and many other countries.

Boric pies are from the family of baked pastries, and can be made from various types of dough, and there are many types of them, including stuffed with cheese or meat or potatoes and spinach, usually served with a cup of well-fermented Turkish tea, and the price per kilogram ranges between 10-30 pounds Turkish depending on the difference of the filling inside. 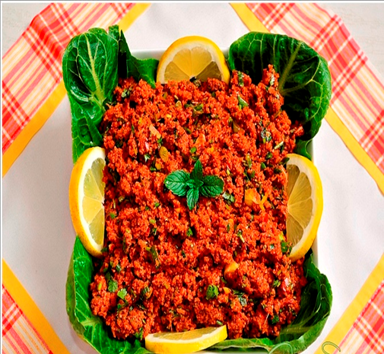 The breaking plate, which is a side dish, is considered one of the famous dishes in Turkey, especially in the southern part of it, and its origins are in the Turkish city of Mersin.

It is a side dish of the family of salads, consisting of bulgur, toasted a little over the fire, with tomato sauce, and mixed with hot red pepper with olive oil, and after roasting it is mixed with different types of vegetables such as green onions, parsley, pieces of lettuce, and lemon juice , And a little sour pomegranate.

The breakage is considered one of the most available in the Turkish kitchens for its cheap ingredients and easy preparation.