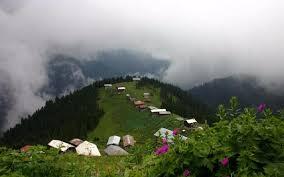 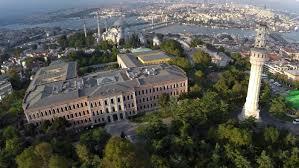 To find out more about Istanbul, we recommend that you read this article.

Istanbul, Turkey enjoys the advantage of the plateau in its general appearance, and the high plains were divided by waterways, and the world famous city became known as the “city of the seven hills”.

Istanbul is a bridge that connects the two continents of Europe and Asia to each other, as it forms from the Black Sea in the north, the Sea of ​​Marmara in the south, and the Istanbul Strait in the center, and is bordered by the northwestern part of the Tekirdag Saray district, and from the west are the Circassians of Coy and Corlu.

The total area of ​​Istanbul, which is located on the peninsula to which the city belongs, and is located between Bay and Marmara, is 5712 km2.

The islands in the Sea of ​​Marmara also belong to the state of Istanbul.

The largest part of Istanbul today is located on the European side, and the other part on the Asian side, which is an important city for crossing between land and sea.

According to the official data available on the Istanbul state website, the seven hills that Istanbul is famous for are as follows:

3- Beyazit Hill: It includes the University of Istanbul, Beyazit Mosque and Suleymaniye. 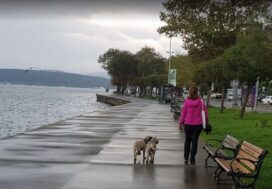