Posted by njoud on February 20, 2020
| All About Antalya, All About Istanbul, Daily News, Touristic Places
| 0 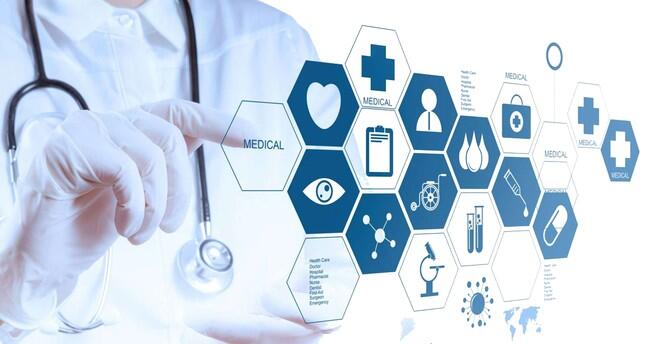 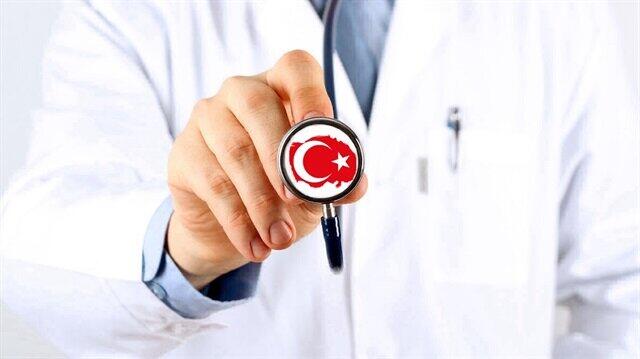 To learn more about medical tourism in an article in the Spanish newspaper Espanulia.

The Turkish country is a favorite destination for medical tourism pioneers for several reasons:

2- The high quality of medical treatments, which include all types of operations, foremost of which is hair transplantation.

Apartment for sale in Alanya

Medical tourism lives its golden age in Turkey, according to the data provided by the International Hospital Tourism Association in Istanbul, and Turkey welcomed about 700 thousand tourists who came to receive medical treatment during the past year.

Last Tuesday, the President of the International Hospital Tourism Association in Istanbul, Emery Ali Kudan, told Anadolu News Agency that “foreigners preferred to come to Turkey due to the low costs and reduced waiting lists, in addition to the quality of medical facilities that characterize the private medical sector in Turkey” .

In recent years, the medical tourism sector in Turkey has witnessed double growth, for example: Turkey welcomed nearly 75 thousand tourists to receive medical treatment in 2008, and this number has almost doubled in nine years.

Commenting on this issue, Emery Ali Kudan stated: “During the year 2018, we expect to receive approximately 850,000 tourists who are interested in the field of medical tourism, and this number can reach one million tourists.”

Among the factors that promote Turkish medical tourism, and attract tourists, especially from European countries and the North American region, we recall that Turkey provides higher-quality treatments than health systems in Western countries.

Moreover, medical operations in Turkey are distinguished by their economic costs compared to other countries, as these operations can be 90 percent cheaper.

As for waiting lists, except for organ transplants that depend on the availability of a donor in Turkey, the maximum waiting time for patients does not exceed two weeks, and it should be noted that the waiting period in western countries can reach 18 months or more.

According to the data available at the International Hospital Tourism Association in Istanbul, medical tourism pioneers flock to Turkey from everywhere, similar to European countries and Russia as well as Central Asia and the Arab Gulf states, and these tourists often choose Istanbul, Antalya or Ankara to receive their treatment.

Among the most treatable diseases in Turkey, we mention eye diseases, gynecology, in addition to some issues related to reproduction and genital mutilation, and in particular, hair transplant operations in Turkey met with worldwide popularity, even among the Spaniards.

According to Emery’s comments on Kudan, Turkey ranks third in the world in medical tourism, which was confirmed by the ranking created by the International Medical Travel Journal, in contrast, the United States and South Korea ranked first and second, respectively, in this sector.

Pictures: ” Akhlat ” … the charming Turkish city under the snow