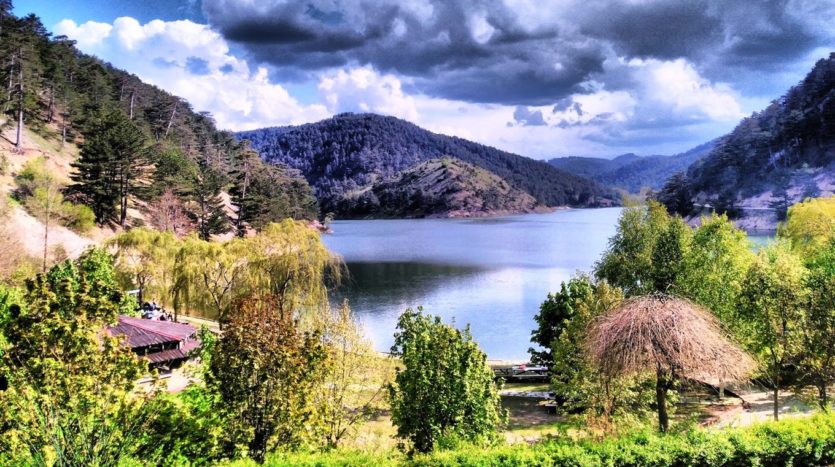 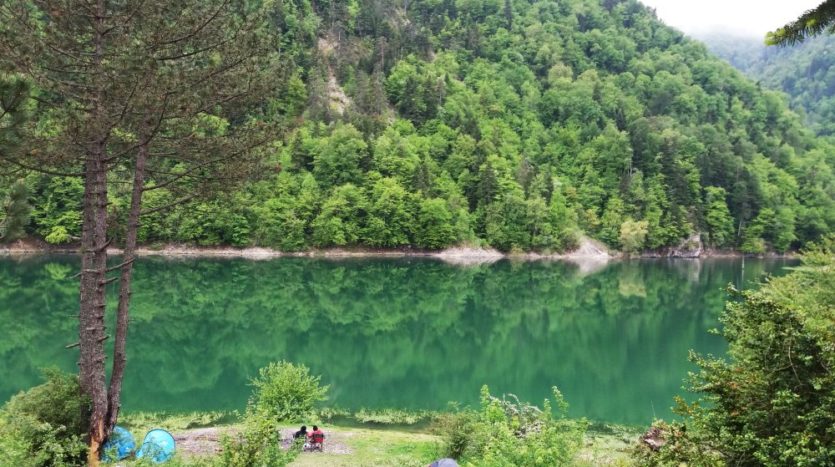 the city of beauty, history and the wonderful lake

To get to know Modorno, which is the most beautiful city in Turkey, we recommend that you read this article.

Mudurnu is a small town located on the foothills of Bolu State in central Turkey, and is one of the favorite cities among tourists in the winter.

Moderno represents a historical window for the region, blessed by those lucky enough to visit it in the winter by witnessing stunning views on the ground under the snow and fog. Once entering Modorno, its visitor senses that time has stopped, its traditional houses are the most beautiful examples of Ottoman architecture, and the craftsmen of the city are still They preserve the traditions of their craft dating back more than 700 years.

Residents of the city maintain the inherited lifestyle that they have been protecting for hundreds of years, to preserve the calm and natural atmosphere of their city with the remains of its historical fabric.

Therefore, Modorno was included in the (Citadelo Network) i.e. slow cities in 2015, and becomes part of the “slow cities movement”.

Modorno is a ancient city dating back thousands of years. The region was home to the Phrygians, Lydians, Persians, Romans, Byzantines, Seljuks, and Ottomans. It derives its name from the Byzantine Princess “ Modreno” who used to live in the castle of the city that is still traces List.

Aside from its commercial importance, it has also played an important role in Ottoman social life, as this can be seen through well preserved Ottoman palaces.

Wooden mansions dating back to the 19th century, many with white walls, are still lined with city center, and stores in the historical bazaar district also retain their original windows.

However, it is not only the effects of the nineteenth century that Modorno possesses historical fame. The city’s merchants revive the ahi system, a union-style trade union solidarity organization built on tolerance and the fair distribution of wealth.

The ethical values ​​and organizational structure of the AHI system are at the heart of commercial and craft organizations  in Modorno, combining skill, productivity and professionalism, which are transmitted and inherited by people.

The city’s merchants celebrate the “Aahi” culture with prayers performed weekly for more than seven centuries. Because of the uniqueness and scarcity of AAHI culture in the twenty-first century, the United Nations Educational, Scientific and Cultural Organization (UNESCO) has included it in the initial list of World Heritage sites.

The city of Modorno was founded along a deep valley on the banks of the Modorno River, in an area rich with pine trees and thermal springs, and therefore it is unique in its beauty and being one of the few remaining places that enables its visitor to become part of nature without being isolated from the modern world.

Therefore, this small city, especially for Istanbul residents, was a popular holiday destination visited by people to relax and seek peace of mind.

A visitor to Modorno is advised to pass over Karamurat lake to enjoy its wonderful natural scenery.

He can also practice fishing hobby in the lake which includes a large number of freshwater fish.

Formed in the early eighteenth century after a geological phenomenon, it is home to several types of different trees, and one of the strangest features of the pine trees that grow under it, which appears when water levels drop.

And the mystery continues to surround these trees continuously growing under water for three consecutive centuries  Without getting anything.