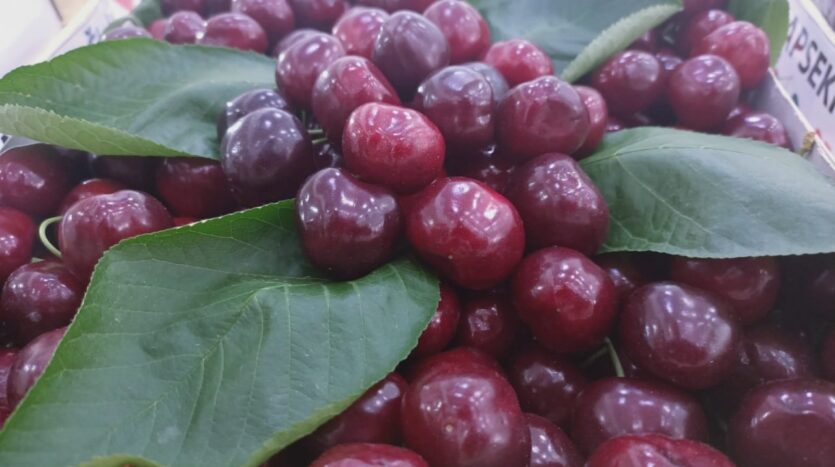 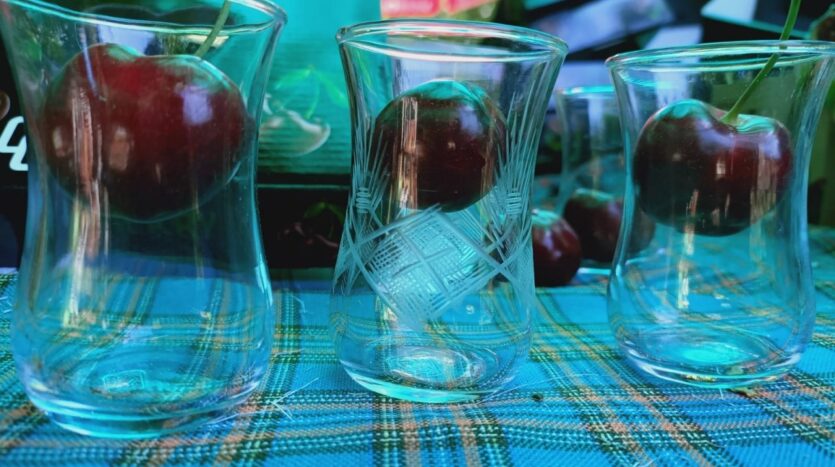 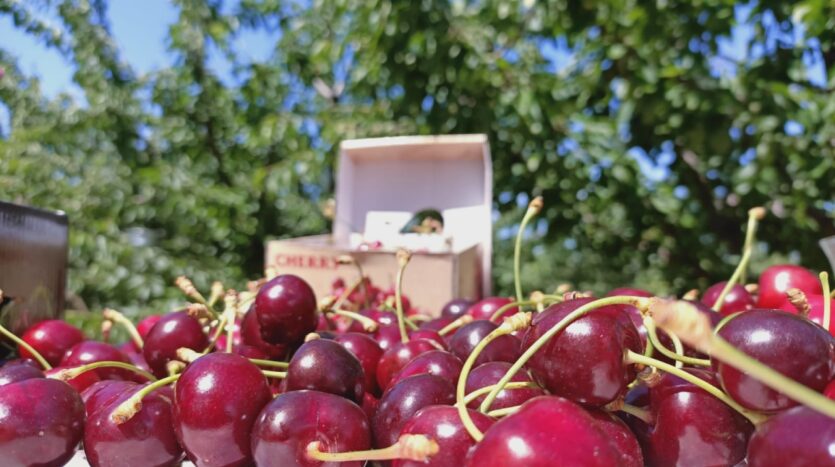 The thirty-fifth cherry competition was held in the “Laski” region of the state of Çanakkala Castle in western Turkey, with the participation of 20 cherry products of various types, where products were brought to the attention of the attendees and the jury.

The mayor of Labsky, Ayoub Yilmaz, congratulated the producers on the competition and presented the prizes to the first five winners, as the cherries were evaluated according to their weight, sweetness, smell and packaging.

Lapsky, one of the cherry exporting regions in Turkey, is distinguished by its cherry quality which was dubbed “giant lapis cherry” with long life, distinctive color, delicious aroma, delicious taste, and large size, where the weight of one cherry exceeds 20 grams, and it opens an appetite Who sees it with its size and distinct smell.

Apartments for sale within a residential project

The harvest of the giant giant cherry, which has more care in its growth period and is carefully and carefully harvested, began on June 10, and it is not suitable for a large cup of tea, and five tons of it is exported annually.

Cherries were also exported from Sparta with the opening of the summer season to 17 countries, after undergoing careful tests, and they are exported to Europe, the Far East and Africa according to their size.

For his part, Sneih Yazkan, Vice President of the Association of Exporters of Fresh Fruits and Vegetables, Uludag Yash, said that the season of cherry exports started with great speed and intensity, as their products were extensively exported to Germany and the Netherlands, and even to Italy, which is a cherry exporter.

Luxury apartments for sale in Alanya

Yazkan pointed out that “cherry products in Italy were damaged by the frost wave, which forced them to import from us, and we are facing an intense increase in orders because we have become the only alternative.

The cherry season started very quickly, and the rains fell in May and we thought it would harm the season whose harvest begins in June, but the yield increased, thank God, and the rain did not affect the season.

He continued: “The cherries that we export to Europe are known as“ Turkish cherries. ”The climate has helped us this year, while the frost has affected European cherries except in Spain, which is one of the largest suppliers of cherries to Europe, and it is still effective in the market this year.

Our exports to England have seen an increase in demand, and we are exporting them to the Far East and African countries perfectly. ”