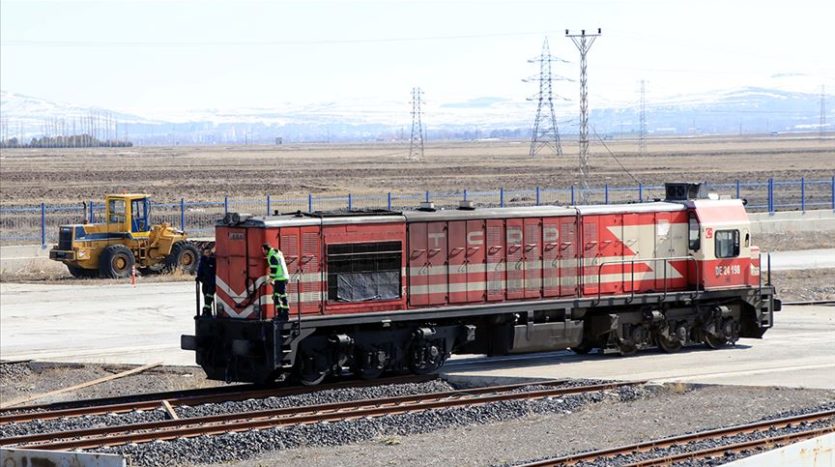 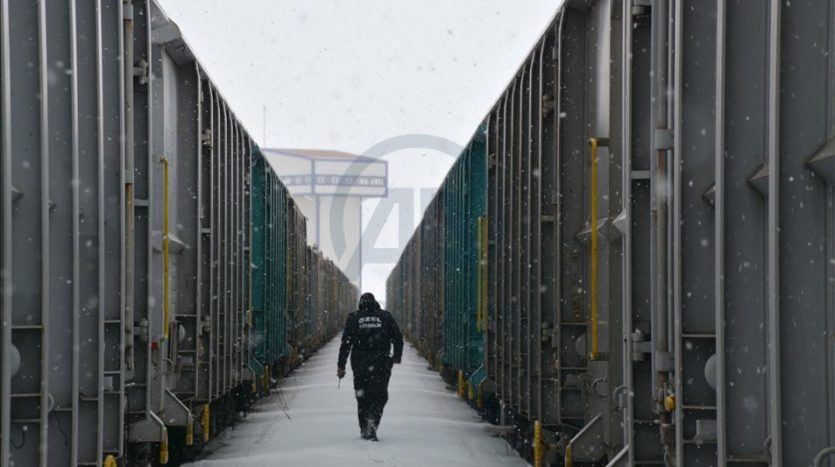 To get to know this important center, and the importance of business at the regional and international level, we recommend you to read this article.

Since opening in the Turkish state of Erzurum in 2018, the “Palan Doken” logistics center has turned into a commercial bridge between the countries of Asia and Europe, to increase its importance day after day in light of the economic renaissance witnessed in the regions of eastern Turkey.

The Palan Dukan Logistics Center is strategically located on the rail network, and the center carries out vital logistical tasks on trade routes between Asian and European countries.

Also important is its strategic location in terms of trade routes to countries such as Azerbaijan, Iran, Georgia, the Autonomous Republic of Nakhchivan and Armenia, in addition to that it is located in one of the important stations (Palan Ducan), where goods are transported between Asia and Europe by rail.

Since its opening in 2018, the center has managed to transport about 650,000 tons of cargo last year (2019), while the center’s workers are working to raise this carrying capacity to 5 million tons by 2023, according to the Anatolia report.

Commenting on the matter, Wali Erzurum Ogay Mamish said that the Palan Dukan Logistics Center, which occupies an important strategic location on the historic Silk Road, has made significant contributions to the Turkish rail network.

He stressed that the “Palan Dokan” logistics center is of great importance to the railway transport lines.

He added: “According to our calculations, the transfer of freight from land to rail transport will save approximately 49 percent of transportation costs, and this means a significant contribution to the country’s economy, and here is the importance of the” Palan Ducan “Center for Logistics in terms of Regional and international trade. ”

He explained that Erzurum in eastern Turkey, is one of the states near the Turkish border with Azerbaijan, the Autonomous Republic of Nakhchivan, Georgia, Armenia and Iran, adding: “We consider this a feature that contributes to increasing the effectiveness of the Palan Dukan Center. Therefore, we believe that we can increase the center’s activity by intensifying the use of the network Turkish Railways. ”