Pictures: ” Akhlat ” … the charming Turkish city under the snow 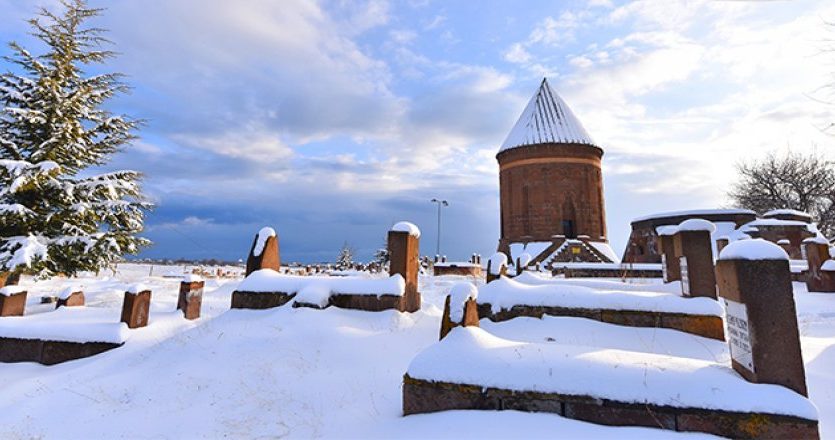 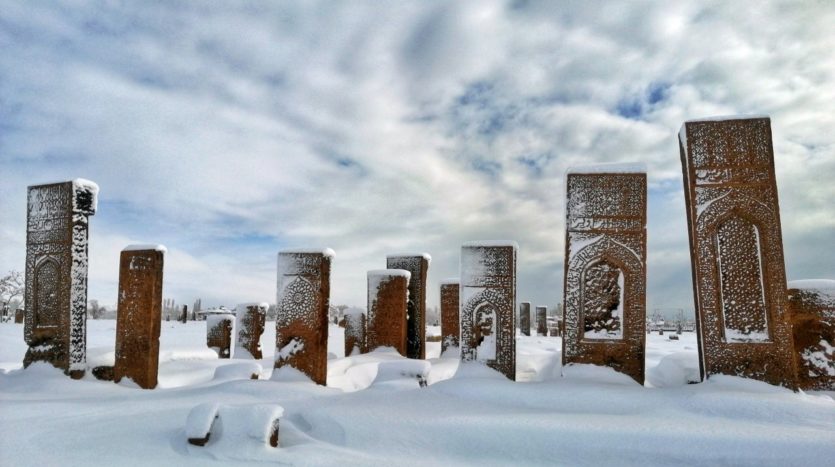 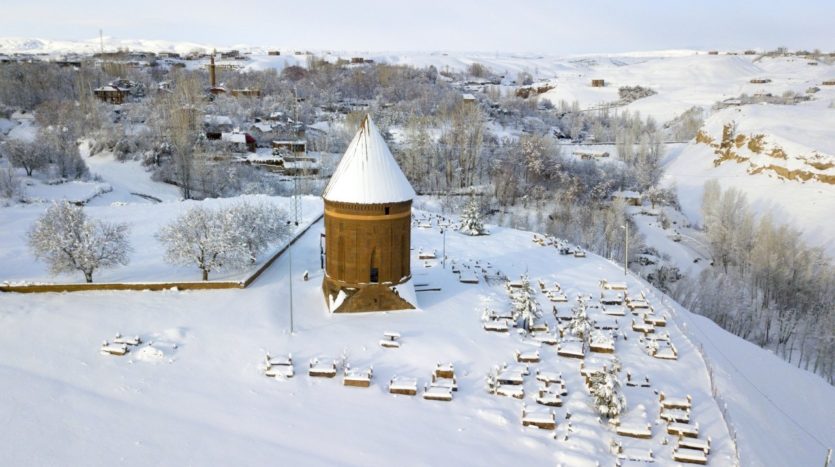 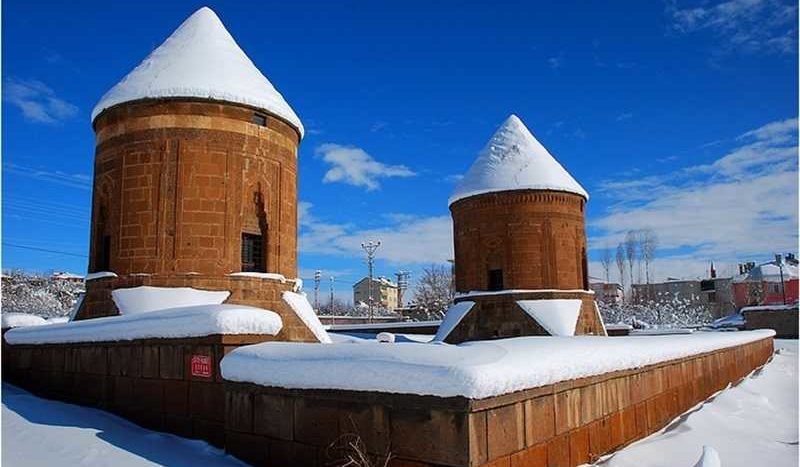 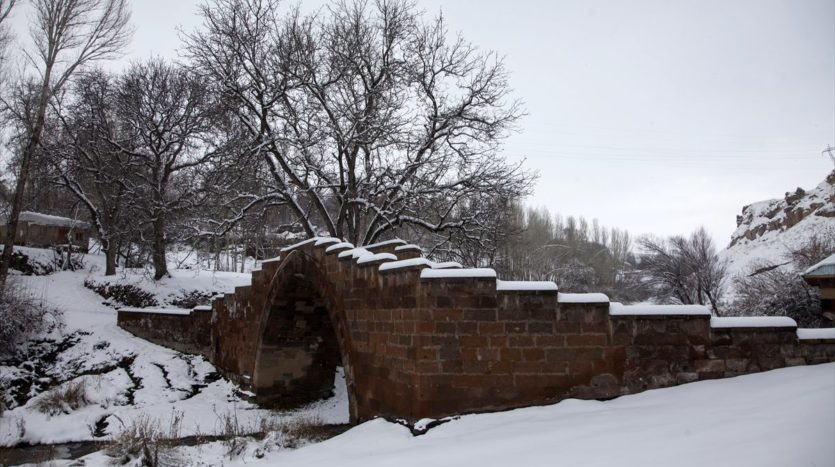 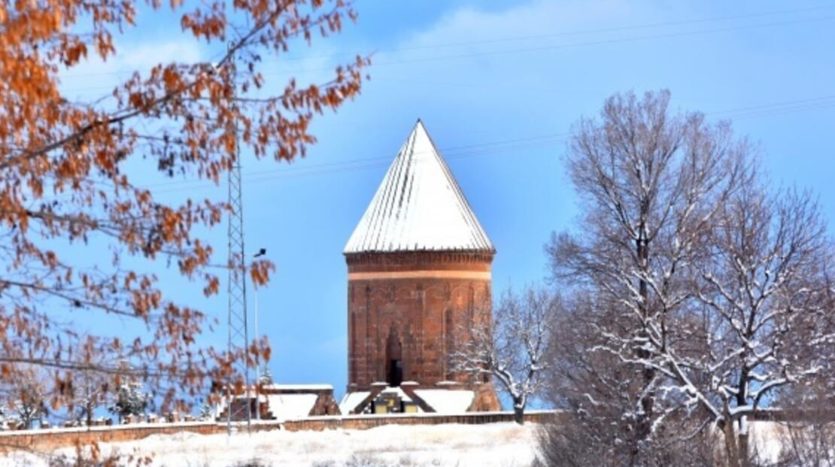 Pictures: “ Akhlat ” … the charming Turkish city under the snow

To get to know the city of Akhlat, which is located in eastern Turkey, we recommend that you read the article.

These days, photographers’ cameras take pictures of historical places in Ahlat in Bitlis, eastern Turkey, after it snows to prepare postcards.

The mixes are among the most important tourist attractions in eastern Anatolia, because they contain historical monuments and beautiful natural places where there are mosques, bridges and archaeological castles dating back to the Seljuk and Ottoman eras.

Among the most prominent historical sites in the mixes of the “Seljuk Square Cemetery”, which is an open museum with its Seljuk and Ottoman historical relics in the open air, and its tombs are characterized by an ancient Turkish building style.

In the tombs there are 8169 witnesses to archeological tombs, of which 118 tombs appear, and they are distinguished by their unusual length of 3.5 meters, topped by a rectangular prism bearing drawings of various shapes, Qur’anic verses and honorable hadiths, and suggesting to their visitor an Islamic character in Seljuk character.

Apartment For Sale In Oba

The Seljuk cemetery in Akhlat is one of the largest Islamic cemeteries in the world, so it was included in the list of UNESCO World Cultural Heritage, and is characterized by its historical domes covered in snow in white in the winter.

“I live in Tetouan, and I am interested in photography,” said Radwan Kulo, one of the photographers who went to Akhlat to take pictures of historical places covered with snow. I came here with my friends friends a long time ago, where we waited for heavy snow, and we came to mix specially because we believed in the possibility of taking very beautiful pictures after the snow fell on these graves.

And Kolo continued saying: “Photography in beautiful blends in every season, but it becomes more beautiful in the winter after the snowfall, especially the historical domes, Seljuk cemeteries, and also” Harab Shahir. ”