-Specifications of the displayed villa:

This villa consists of two floors, it contains 4 bedrooms, hall, spacious kitchen, 3 bathrooms, and all the furniture and luggage in the villa are luxurious and of high quality.

In addition to a swimming pool, garden and private parking.

-Where is Buyukcekmece located?

Buyukcekmece is one of the most important and newer areas in Greater Istanbul, which includes 39 districts that are managed by its own municipalities.

The region is located in the European section of Istanbul and is located in parallel with the coast of the Sea of ​​Marmara, which gave way to it to play a major role in the development of the city Istanbul in general, due to its relatively large area compared to other regions, and the region is adjacent to Beylikduzu and Silivri.

-Facilities and infrastructure in Buyukcekmece:

3- In addition to the availability of many:

Water cities scattered throughout the region.

-The importance of the new Istanbul airport location:

1 The new Istanbul Airport is located northwest of the city on the shore of the Black Sea, the national road D020 is a short distance from the airport, which facilitates access to the airport by car.

2- Istanbul airport will be the third in the region along the Black Sea coast in Europe.

3- The airport was built between the areas of Tiakadin and Akpinar Village on an area of ​​76.5 square kilometers.

4- The airport was built on Chatla, the junction of Gokturk Arnaout Koy, and close to Lake Tercus.

5- The location of the airport is very ideal and the distance between the new airport and Ataturk Airport is 35 km, which will be at the bridge connection point where you will reach the most convenient way from Istanbul. Luxury villas for sale within a residential ... 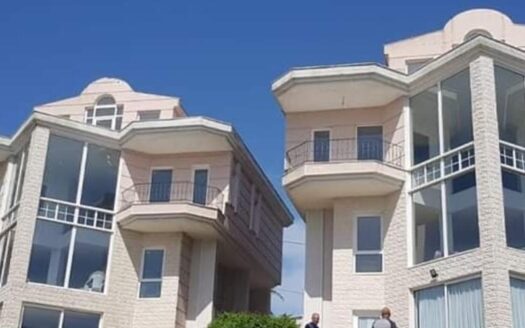 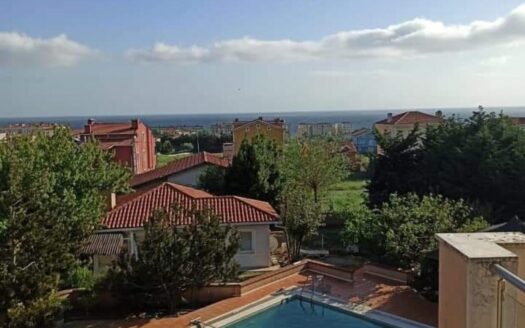