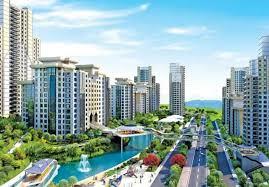 If you are considering real estate or investment, we recommend reading this article.

Real estate sales to foreigners in Turkey recorded a record year over the past 10 years.

According to information obtained by Anatolia, from the General Directorate of Land Registry and Survey of the Turkish Ministry of Environment and Urban Development, foreigners bought 67,322 properties in Turkey last year.

Iraqis topped the list of most foreigners buying real estate in Turkey, followed by the British, then the Germans, Russians and Saudis.

Apartment for sale in Mahmutlar Zero to sea

At the level of the Turkish districts that sell best apartments and real estate to foreigners, the list is issued by:

and Alanya District (Antalya Province) with 6 thousand and 152 properties.

The citizens of Britain, Germany and Greece, topped the list of the most buying real estate in Turkey among the European Union countries, in all past years. 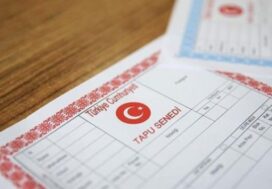 How to obtain a title deed title(TAPU)?