Sheringa is full of longing and religious doctrines 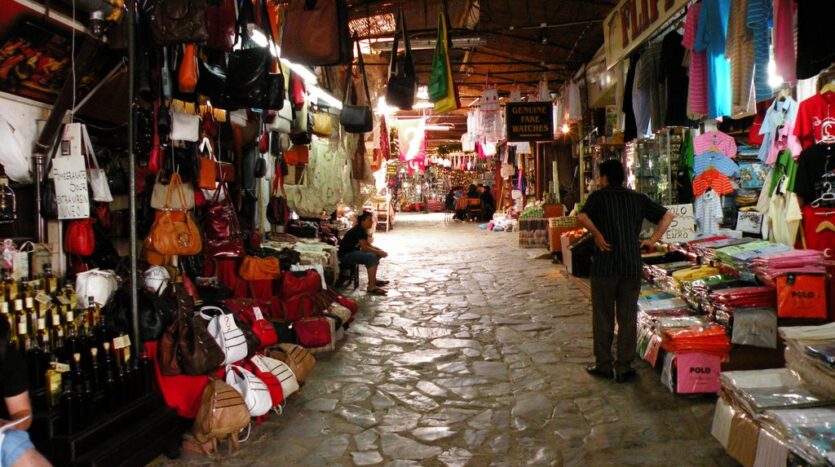 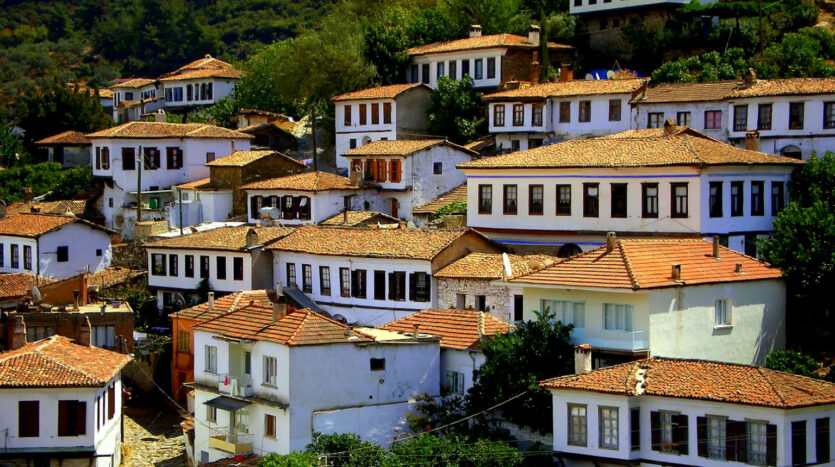 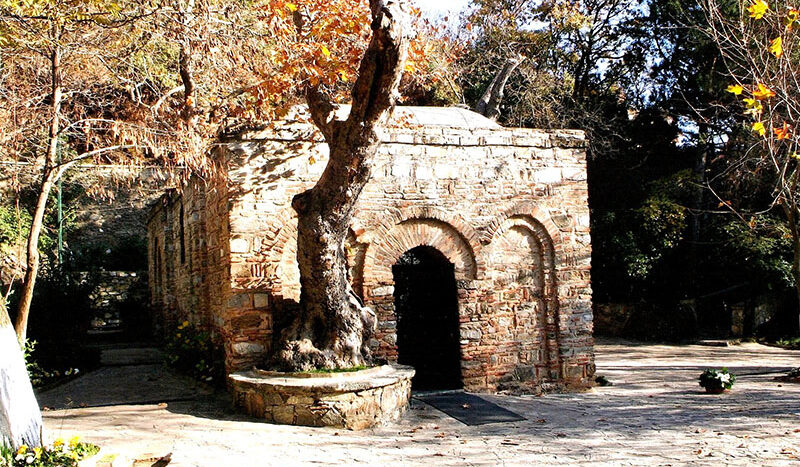 To get to know Sheringa, which is a tourist attraction, we recommend that you read this article.

The Turkish newspaper Sabah published that during the month of July, more than 111,000 tourists came to Turkey, and of course those included in this figure are searching for many interesting recreational and historical tourist areas that they can spend a special holiday in, and in order to provide information about these areas We seek to provide many distinctive tourist stations that can be visited in Turkey and one of the distinctive tourist stations today “Sheringa”.

Sheringa (inceirince) is a tourist neighborhood located in the Seljuk region of the city of Izmir, which is located in the far west of Turkey. A fun place to go and spend a unique vacation.

Sheringa is 9 hours by bus and 1.5 hours by plane In economic terms, Sheringa is famous for cultivating olives, figs, grapes, apples, and cherries, as it has a temperate climate close to the Mediterranean climate. It also depends on the tourism field in securing its strength, as there are many tourist places that can be visited in Cherniga, such as:

Mary Church and its mihrab:

This church and this mihrab is a cave where it is believed that our mother Mary remained in her last days while she was staying near our master Zakariyya and his son Yahya, peace be upon them, a distinguished historical and religious place visited by many of the owners of the Islamic religion, Christianity and Judaism, a visit that relaxes the soul and takes it to the imagination of living the religious stories mentioned in The Quran as if it is a reality.

Despite the ancient history of Sheringa the hill, its houses that were built by the Romans upon their arrival to it are still like what are based on its strong origins that dazzle the viewers and transport them to the history that was pre-BC and shortly thereafter.

Apartments and villas for sale within a residential project

A temple built by the Roman Emperor Gedrianus to glorify and worship Christ, the temple is characterized by a delicate engineering architecture and a unique charm unparalleled today.

A huge and huge market based on Ottoman assets established by the Ottomans after their opening of Sheringa. Sheringa market to this day still provides shopping service to its visitors in a professional manner through the diversity of its goods and its abundance and cheapness.

It can be visited in order to reflect on the Ottoman architectural art and to enjoy the pleasant shopping inside its old skirts.

Apartments for sale in Istanbul

Cave of the Cave Owners:

This cave is located in the Sheringa neighborhood of Selcuk region, although it is not sure, but it is believed that the cave that the story of the cave owners achieved, it is possible to visit this cave and live its facts such as visiting the mihrab of Mary and living its Quranic story.

There are many historical restaurants that are still healthy and based in Sheringa. These restaurants are very old as they were established during the Roman era, and they still provide food services to their customers to this day.

These restaurants contain a lot of historical, Byzantine and Ottoman foods, very tasty and highly delicious, it is imperative to experience the Turkish, Ottoman and Turkish food also by visiting the historical Chernigha restaurants, some of which you can find open to the picturesque nature.

Also, there was a share of the pashas who came to her to manage it after its conquest, although historical documents did not prove who was the first pasha to rule Sheringa, but it shows that the pasha castle was created in 1405 after the Ottoman Empire took control of it. 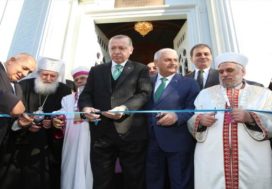