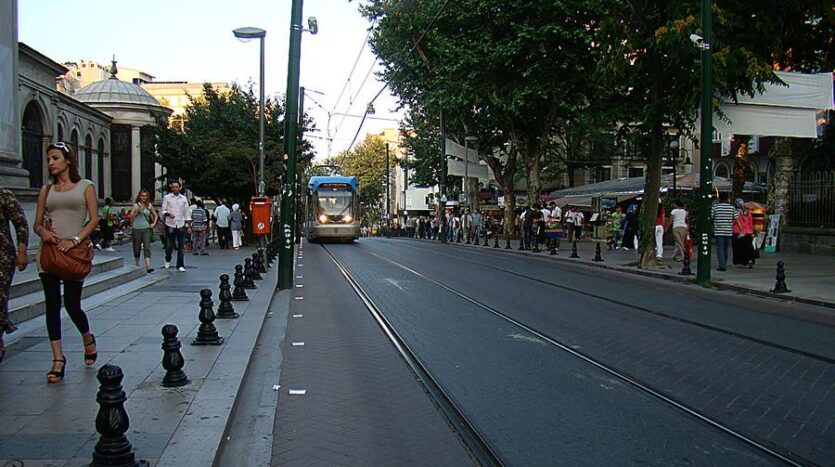 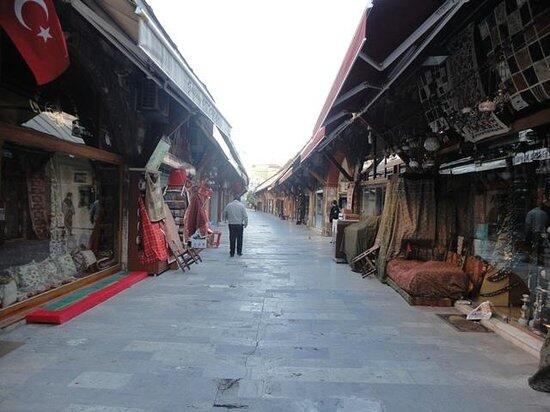 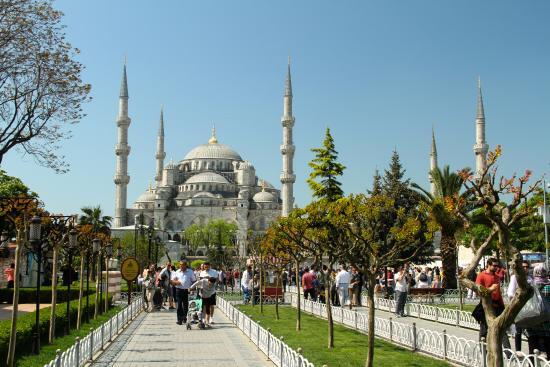 5 landmarks on Sultanahmet Street … the most beautiful neighborhood in Istanbul

To know the beauty of Sultanahmet and its contents, and to know the most important peculiarities of this city full of charm, beauty and history, we recommend you to read this article.

Istanbul is divided into two regions, each of which resides in a different continent: the European region and the Asian region.

In the European section, “Old Istanbul” is located, where we find the famous Sultanahmet neighborhood that fascinates every visitor. Since getting off the tramway, you can enjoy the Byzantine character of the area. Sultanahmet includes the main tourist attractions in the city.

The most impressive attractions in this area are undoubtedly the Hagia Sophia Museum and Blue Mosque. The museum and mosque are located opposite each other, separated by a garden that makes them beautiful.

Luxury villas for sale within a residential project

The Blue Mosque, built of stone and marble, is the most prominent symbol of Istanbul. It is the most important mosque in the city and the main place of worship. Through its horns, the call is heard throughout the region, allowing tourists to queue for Muslims lining up to enter the mosque and perform the prayer.

Sultan Ahmed built the Blue Mosque with six minarets, and at that time no mosque contained this number other than the Grand Mosque in Makkah. The problem was later solved by building a seventh minaret at the Grand Mosque.

Luxury apartments for sale in Beylikduzu

Hagia Sophia: It is twice the size of the Blue Mosque, and today it is a museum, and was essentially a cathedral before the Ottomans entered the city. Hagia Sophia arouses admiration from the outside, but once in, her inner beauty is enchanted. You find yourself inside a spacious, transparent hall that cradles light through a magnificent dome. You will definitely be very impressed when visiting this place.

Another landmark not to be missed on Sultanahmet Street is Topkapi Palace. This palace consists of several picturesque buildings and gardens. You can see inside the palace

Precious jewelry like Topkapi dagger, the most expensive weapon in the world; You can also see the king, the residence of the sultan and his family. Of course, do not forget that you must wake up early to visit the palace, because the queues are long.

There is also the Grand Bazaar, which is a major stop for all tourists who love to shop. The covered and well-organized grand bazaar includes 64 streets full of shops, in which you can find all kinds of jewelry and antiques. Without a doubt, it is the best place to buy gifts and souvenirs before returning home.

Other attractions that you should visit in the area are the Basilica Reservoir. It is a large water reservoir built underground. Beside its beautifully decorated columns, tourists take unforgettable photos.