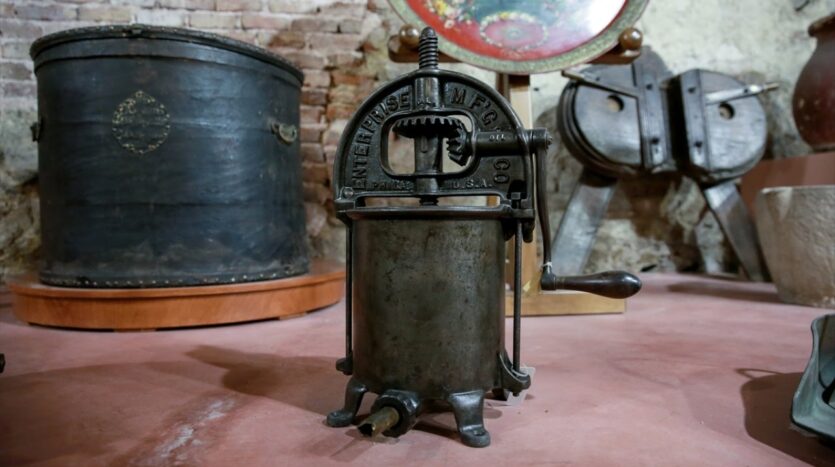 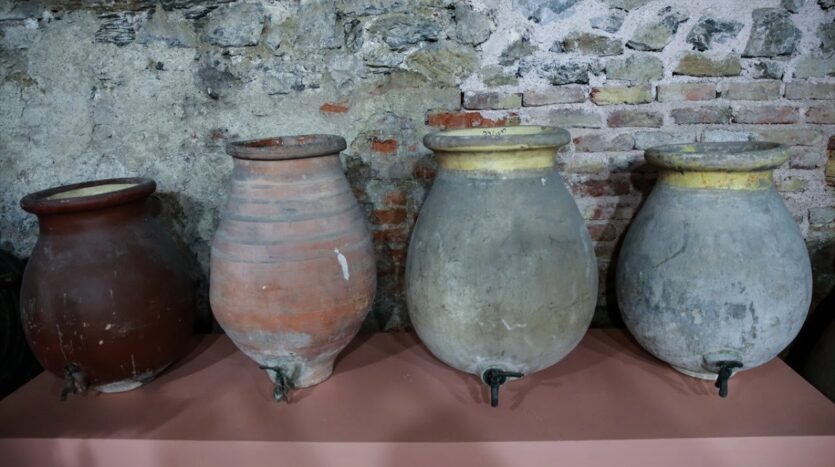 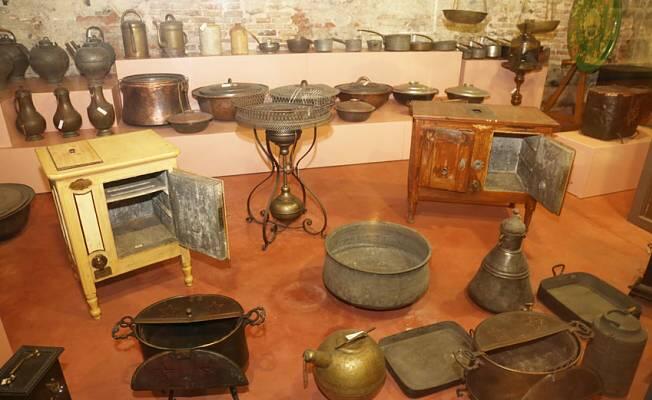 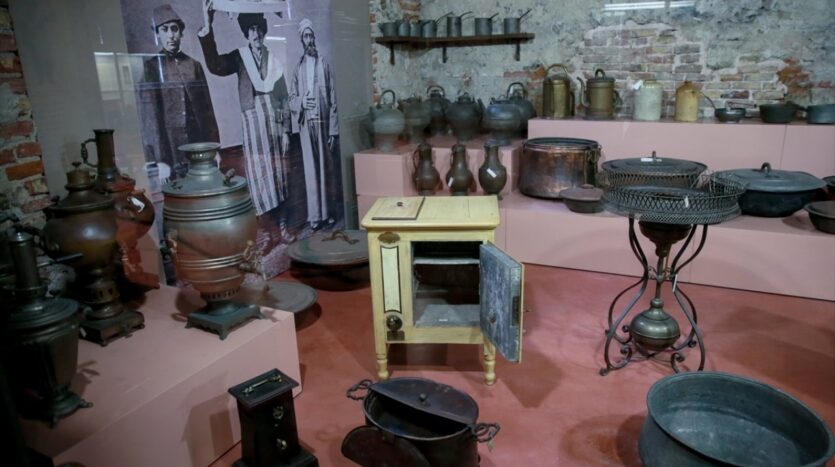 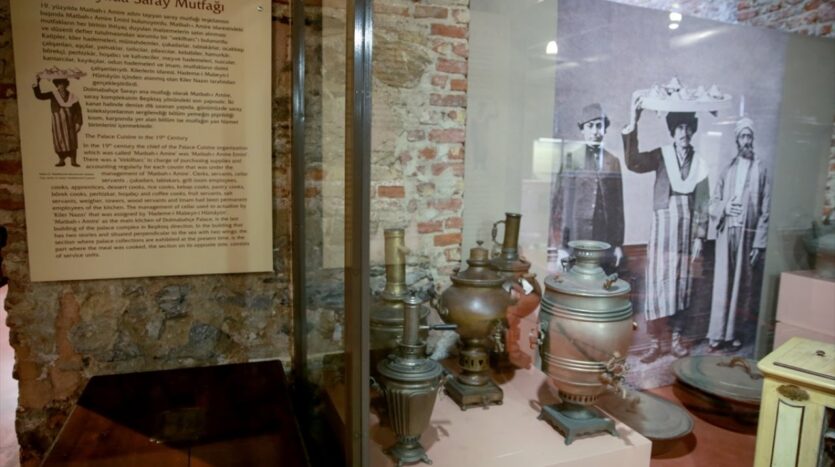 To get acquainted with the most important historical monuments of the Ottomans in the Museum of the Dolmabahce Palace Museum, we recommend that you read this article.

It was displayed in the Dolmabahce Palace Museum, located on the European coast of the Bosphorus in Istanbul’s Besiktas region They were used in the middle of the nineteenth century.

Dolmabahce was the main administrative center of the Ottoman Empire from 1856 CE to 1922 CE, and is currently under the chairmanship of the Turkish National Palaces Department.

Furnished apartments near the sea

The Dolmabahce Museum is the first display of industrial equipment and the first examples of electrical equipment used during the Ottoman Empire.

The Palace Museum was opened to visitors in mid-June and can be visited between 9 and 17:30, except for Mondays.

For its part, the museum’s director, Goular Karausen, emphasized that the means displayed from the Ottoman cuisine in the Dolmabahce Palace are very carefully preserved and are a unique cultural and historical heritage that shows the accuracy of the industries in the Ottoman era.

Goulard said the exhibition included Ottoman kitchen gadgets, such as:

3) The refrigerator for keeping foods.

4) Cool the fruits to the sultans before serving them to their tables.

She pointed out that the Ottoman kitchen contains many elements used in the kitchen today, and the cooking culture in the Ottoman Palace was also based on the assumption that there is a close relationship between nutrition and health, which was reflected in the tools used in the palace kitchen where cooking is done in a clay pot and copper because it Better in eating quality.

Duplex apartments for sale in Alanya

It is estimated that the refrigerator was used for the first time in the second half of the nineteenth century in the period of Sultan Abdul Aziz, and the outer part was made of solid metal, while the interior is made of wood, and snow and ice are brought from the mountains and villages near Istanbul for use in the palace The first ice-making factory was established in Istanbul in 1887.

It is reported that the residents of the Ottoman palaces used to eat two meals a day, breakfast in the late morning before noon prayer, and dinner after the evening prayer.

Sultans were keen to avoid appearances of luxury in general during meals, especially during the reign of Sultan Suleiman the Magnificent, except for parties that were held in honor of representatives of foreign countries.

That is, there were strict rules for sitting and eating utensils, as meals did not last long.

Golden, silver and ceramic dishes are used in the palace. As for the palace employees, most of them eat in copper plates. Most of the attendees ate with wooden spoons, except for the royal family, who used to eat using special spoons made of precious stones, yellow and silver minerals. 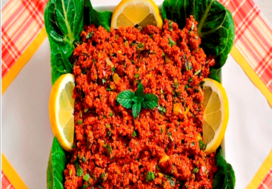