The local satellite .. What is its importance for Turkey and its defense industries? 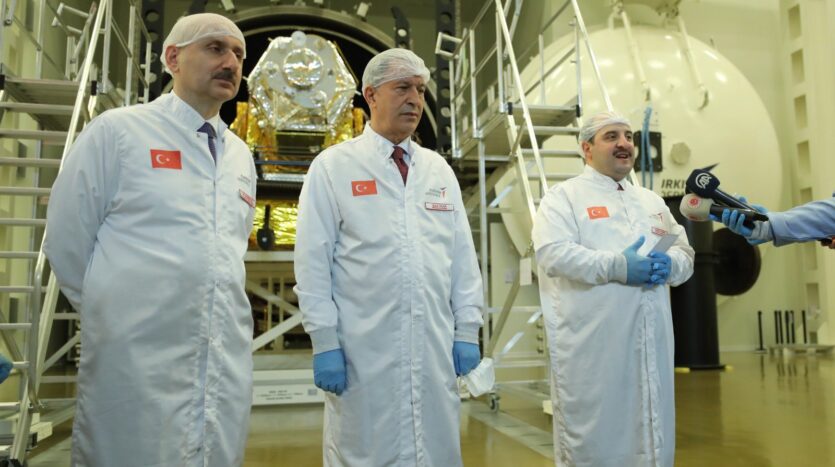 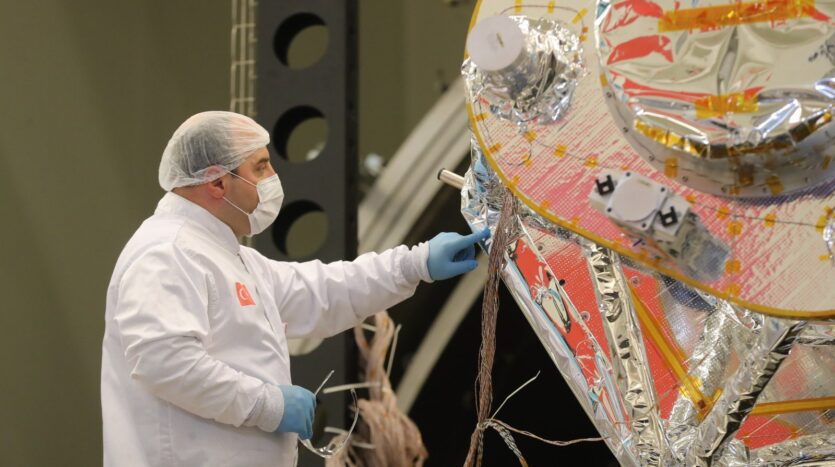 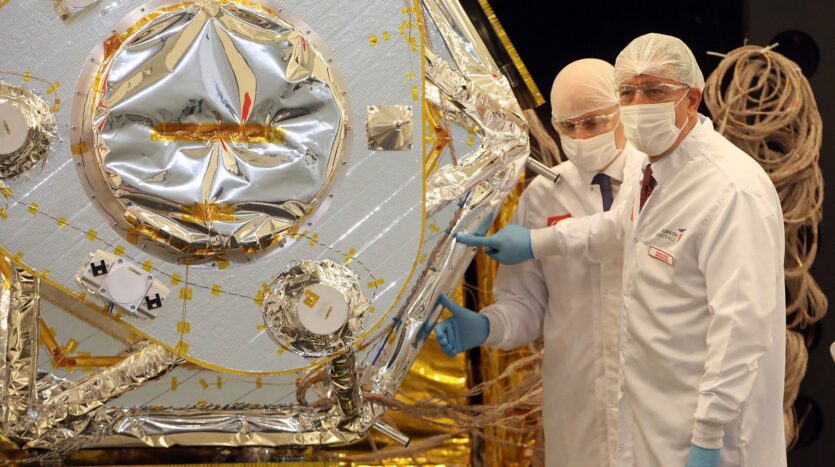 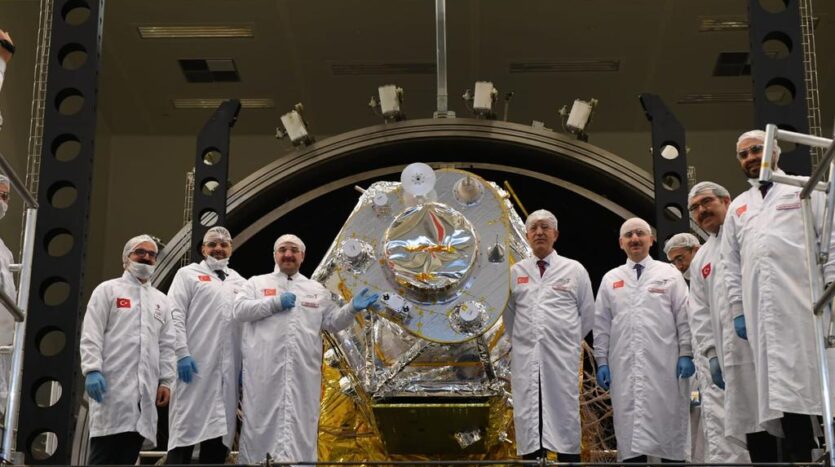 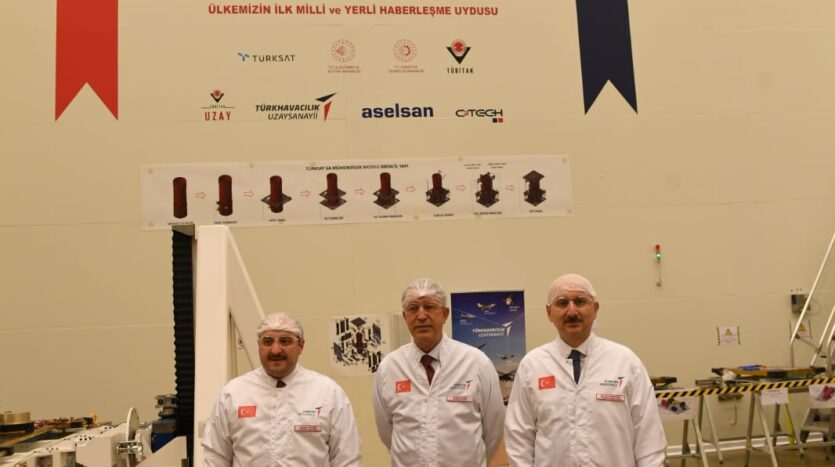 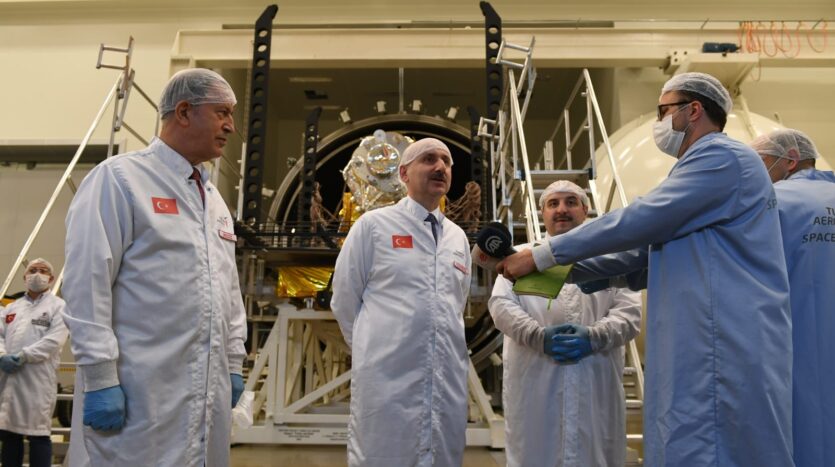 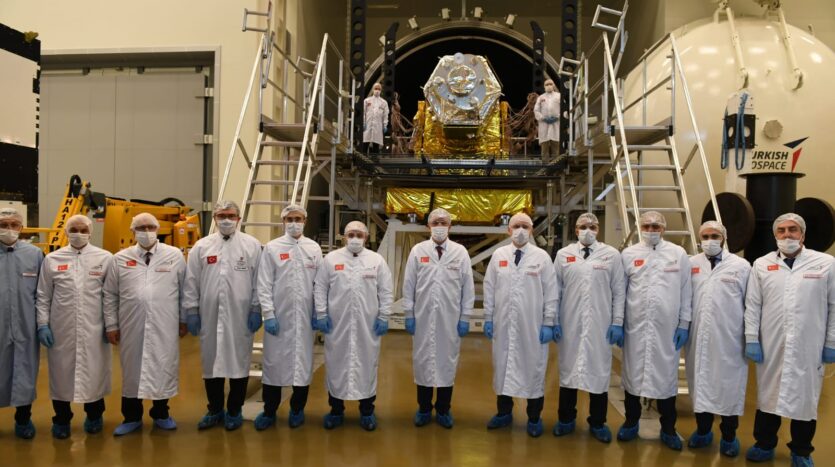 The local satellite .. What is its importance for Turkey and its defense industries?

To know the most important news and developments in all political, military and other fields, we recommend that you read this article.

The former head of military intelligence in the Turkish Ministry of Defense, Ismail Hakki, said that the local satellite that the Turkish government succeeded in achieving, is very important for Turkey, especially in combating terrorism and intelligence issues.

Turkish advertisements have continued over the past years on the manufacture of machine guns, rockets, tanks, various military vehicles, warships, combat helicopters and offensive drones such as Bayrakdar and Akenji.

Work is under way to build a massive aircraft carrier, combat fighters and missile defense systems.

The local satellite, called “Imja”, is characterized by high observation accuracy, and its production is an important step towards meeting Turkey’s needs for civilian and military high-resolution images.

Luxury villa for sale in Kargicak

And Turkish President Recep Tayyip Erdogan has previously revealed that his country intends to launch its local communications satellite “Torxat 6A” in 2022, and the new satellite is distinguished by the fact that the crew supervising its manufacture is from the Turks, and is equipped with pure local capabilities.

Hakki, in an interview with Al-Jazeera Net website, said, “This satellite is very important for Turkey, as it can take high-resolution images from a distance and far away, and it also has the ability to take direct pictures.”

The military expert Haqqi explained that “the satellite will be important in the fight against terrorism and intelligence issues, and since it will be highly accurate in taking pictures, it will be able to display and show very small things even if they are one person, and this will give preference to Turkey.”

He added, “This satellite will be used in the military field in order to know what are the objects and things that are in a place. Turkey will also use it for civilian purposes to find out the identity and location of suspects by planting suspicious objects by seeing them from above, so that the concerned authorities can take the necessary measures early.” .

Hakki said that Turkey already owns a satellite, but the “Imja” satellite is more important than it, because it will be used for military purposes, and it will also be used for civil and agricultural purposes, as it is intended for preventive purposes to protect from natural disasters.

Duplex apartment for sale in Alanya

Since the AKP came to power, it has made defense industry development a long-term goal, and with direct follow-up from President Erdogan, about 70% of this sector has become locally manufactured, compared to 20% when Erdogan came to power in 2003.

This boom comes in implementation of the aspirations of the National Development Plan “Vision 2023”, in which public and private companies contribute a large share, by investing heavily in research and development activities, and supporting the Turkish government’s efforts to diversify its products in the defense industry.

Turkish ambitions do not stop there. Rather, Ankara aims to export defense defense products worth more than $ 5 billion during 2020, and to raise the ceiling of its defense and space exports to $ 25 billion annually by 2023, supported by untiring efforts by Turkish companies to develop combat systems and targeted weapons.

During the past five years, Turkey has been able to export weapons, drones and high-tech defense vehicles to the United States, Germany, the Netherlands, Turkmenistan, Saudi Arabia, Qatar and Oman.

The province of Qireq has also become one of the most important centers of defense industries in Turkey, including the Chemical and Mechanical Industries Corporation (MKEK) and private sector investments in the first industrial zone specialized in weapons manufacturing, established in the state in 2014.

In addition to the major economic and military benefits, the industrial boom will contribute to achieving the goals of Turkey’s foreign policy, which is no less ambitious, according to the former head of military intelligence at the Ministry of Defense, Ismail Hakki.

Hakki said that Turkey has been working for a long time in the field of developing defense industries, and has made great progress in recent years, and great incentives have been offered, especially in the field of national defense and national weapons.

He added that there has been a great investment in both the private sector and institutions affiliated with the armed forces such as Aselsan and Roketsan, as well as in the field of drones in the civil sector, and thanks to this investment and support we have achieved a great accumulation to this day.

Hakki pointed out that Ankara is seeking to develop strong relations with regional and global arms importers in order to diversify its markets.

Exporting fruits and vegetables from Turkey