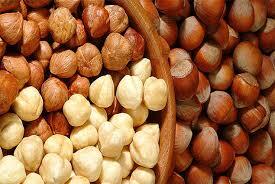 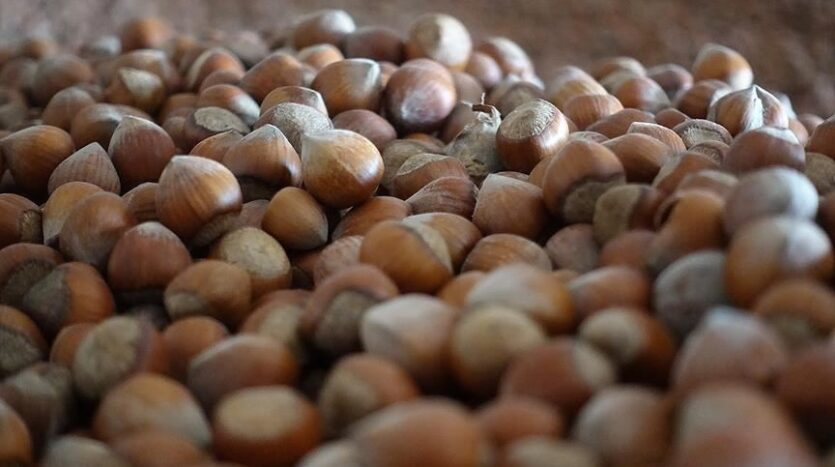 Turkey records the highest number of hazelnut exports in its history

To find out the most important news and economic developments for Turkey, we recommend that you read this article.

During the 2019-2020 season, Turkey broke a record in the volume of hazelnut exports throughout the history of the Turkish Republic, and Turkey holds the largest part of the global market and the production of hazelnuts.

According to information collected by Anadolu Agency from the data of the Union of Hazelnut Exporters and Products in the Black Sea, Turkey exported during the last season 343 thousand and 561 tons of hazelnut to 126 countries, achieving an income of two billion 312 million and 45 thousand dollars.

The Chairman of the Board of Directors of the Union of Hazelnut Exporters and Products in the Black Sea, Elias Adib Sawinch, expressed his happiness at the conclusion of another season.

Sawinch stated that Turkey broke a record by reaching the highest level in the history of the republic in terms of the amount of nut pulp exports during the 2019-2020 season, to reach 343,561 tons.

Luxury apartments for sale in a residential project 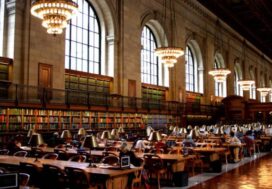 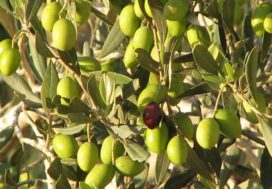