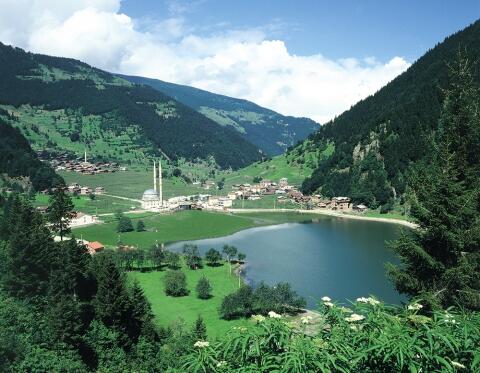 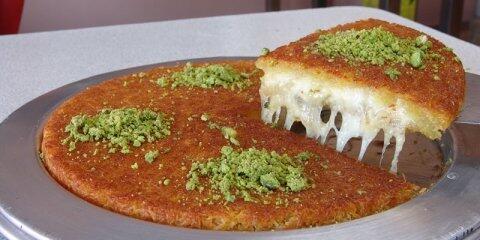 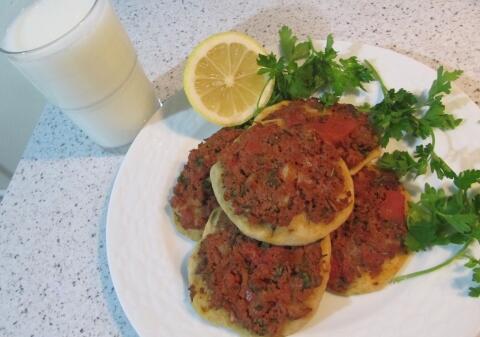 To know more about the features of this blogger, we recommend that you read this article.

All cities all over the world are distinguished by the presence of some features, features, or matters that are directly related to them, and sometimes when these things are mentioned immediately, the city in which they are famous will come to mind, and as is the case in all cities around the world, Turkish cities are also distinguished Some of the things that make it special and come to mind immediately after talking about the matters related to it.

These features or matters can be a specific fruit, a specific food, a specific feature, etc. This may be clarified in relation to some famous Turkish cities as follows:

When mentioning the strait, huge bridges, crowded traffic, overcrowding, and historical singing, the first thing that comes to mind is, of course, the unique city of Istanbul, which is characterized by these features and no Turkish city compares with this feature at all.

The name of Mersin is related to banana and meat pie with the hotel and palm trees, because all of the above is characterized by the city of Mersin, which is the main city that contains and produces the above.

The city of Hatay is characterized by the fact that 40% of its population are of Arab descent, so the foods and customs that are distinguished by it are closely related to Arab customs and origins, and the city of Hatti comes to mind when mentioning Konafa and spices.

Trabzon is remembered to express the rich nature of hazelnut, which all the Black Sea region of Turkey is famous for cultivating.

The city of Denizli is famous for the cotton fortress “Pamukkale Kal” resulting from the hot water foam that flows from the top of the Pamukkale Mountains and forms water foam appearing in the form of cotton.

With the mention of cherry fruit in Turkey, the city of Cankiri immediately comes to mind.

“Tomatoes and cheese are eaten from the city of Heaven Castle” This city is famous for this feature as it produces tomatoes and high-quality cheese and delicious.

a city famous for preparing unique kebabs with great taste and taste. Nearly all meat-containing restaurants sell Urfa kebabs and are called in the Turkish language “Urfa kebabi”.

It is also famous for its kebabs, but its kebab is distinguished from Urfa as being more free, and it is also characterized by the extremely hot pepper, which is likely to be consumed by all citizens of Turkey in its east and southeast.

The name of Ankara is associated with the grave of Mustafa Kemal Ataturk, founder of the Turkish Republic, and high-quality wool because Ankara is one of the coldest cities in Turkey and is famous for the production of wool a long time ago, so the Turks ask the seller of woolen clothes about the source of the wool, if Ankara becomes convinced of its quality High.

Aydin is famous as a city of figs and olives, because its climate is close to that of the Mediterranean region. Fig and olive produced within Aydin are more likely by Turkish citizens.

The city of Balik Asir is well known as the city of figs and yogurt “Al-Ayran”.

the city where the first seed of the Ottoman Empire was founded, is famous for the sweetness that is eaten at breakfast.

Duplex apartment for sale in Alanya

It is the second capital of the Ottoman Empire, famous for its embrace of the luxurious Salimiyya Mosque, a brilliant architectural beauty. It is also famous for preparing a good-tasting liver meal. “The liver is eaten only from Edirne.”

It is famous for distinguished grapes because its weather is mild and hot, suitable for growing and producing grapes.

famous for its unique yellow cheese.

It is famous for its natural beauty, waterfalls, and multiple rivers. It is also famous for cultivating and producing high-quality garlic.

It is known among the Turks as a city of merchants, as its people enjoy strong commercial professionalism, it is famous for producing the very popular Sujuk meat for Turkish citizens.