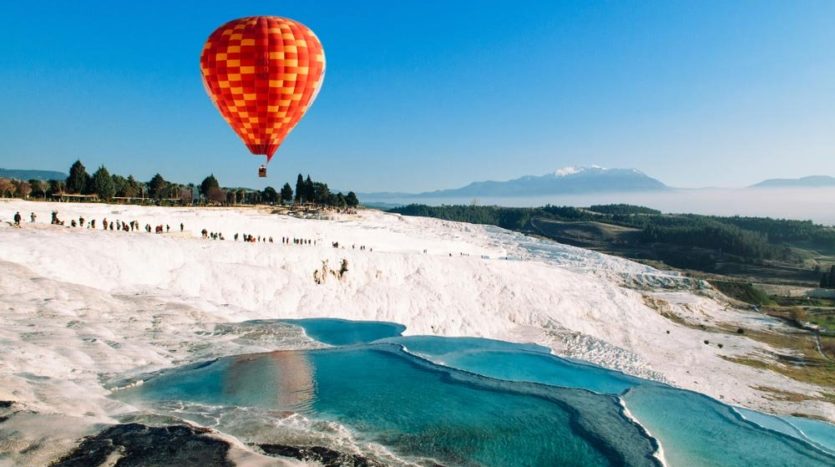 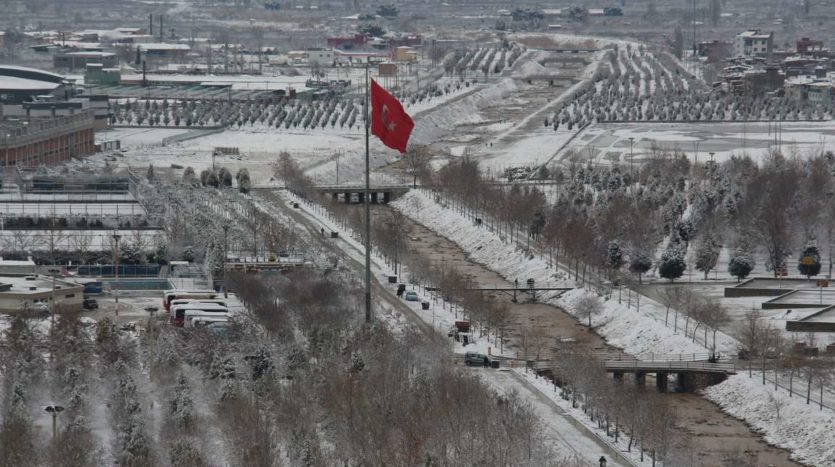 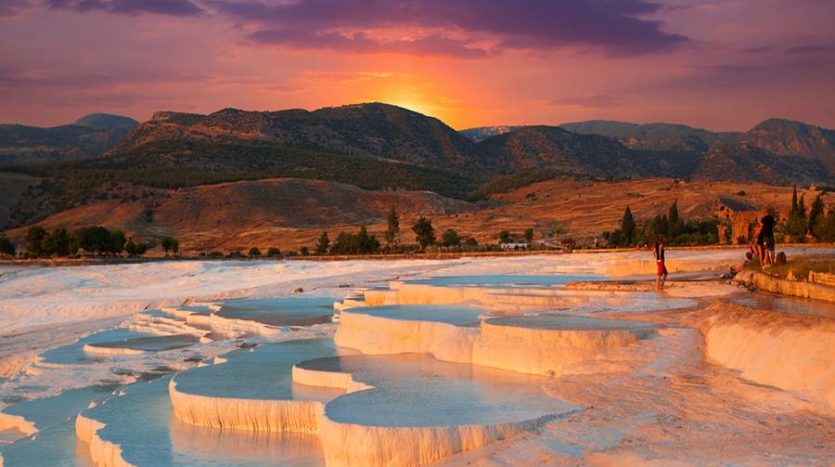 To know about the Turkish record “Cotton Castle”, we recommend reading this article.

“Pamukkale”, which means the famous tourist cotton castle in Denizli, Turkey, received more than two million 580 thousand and 245 tourists in 2019, breaking the record number of visitors in its tourist history, according to the data of the Directorate of Culture and Tourism in the region , To witness an increase in tourists compared to 2018 when it received colored and 157 thousand tourists, while in 2017 it received one million and 523 thousand tourists, and those in the tourism sector aspire to raise these numbers during the current year to 3 million.

For his part, the official of the Turkish Tourism Agencies Federation in the region Turan Koseoglu stated that the visitors of “Pamuk Agency” are enjoying the fragrant historical places and the splendor of nature, and that the year 2019 witnessed a tourist boom is the best during the past years, and that tourists flocked to the region from several countries, especially Russia, Germany and Britain , And Far Eastern countries.

He added: “We believe that we can reach more records in the tourism sector in the region, and our goal in 2020 is to increase the number of visitors by at least 20 percent, compared to 2019 numbers, and host more than 3 million visitors.”

Apartment for sale in Mahmutlar

The Pamuk region is the agency of southwestern Turkey, one of the most prominent destinations for tourism and medical tourism in the country, thanks to the scenic landscape and hot water basin in the ancient city of “Hierapolis”, and the hot springs used for treatment and rich in calcium and minerals, which were formed through the ages thanks to travertine deposits or limestone , As well as other tourist facilities, impressive historical places, and airships.

And spread in the region, gradient hot water springs that led to the city’s name as “white paradise”, due to the white color caused by lime deposits, which mixes with snow white covering the area in the winter, to form a unique plate that crowns the hot spring steam, which reaches a temperature of 35 degrees Centennial, the region has been included in the World Heritage List of the United Nations Educational, Scientific and Cultural Organization “UNESCO”.

The gas ring closes: Russia and Turkey launched a new gas pipeline
Tortum waterfalls, the largest in Turkey and the third largest in the world
Sign into your account
Create an account
Reset Password
Register here! Forgot Password? Back to Login Return to Login