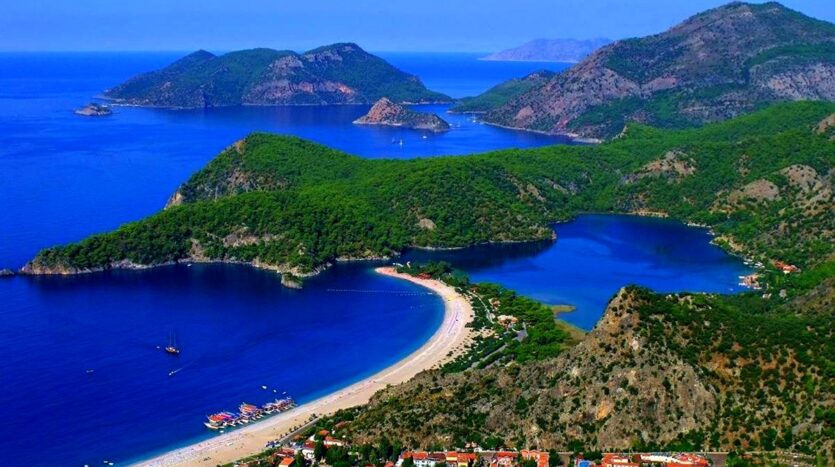 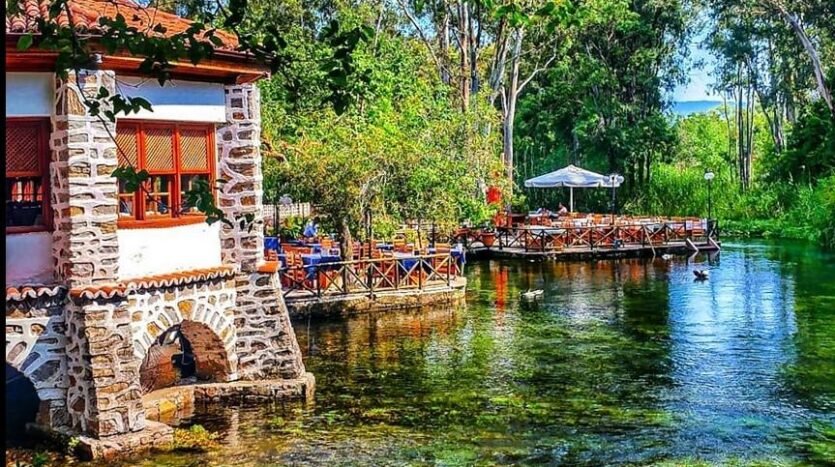 Turkish Mugla To get acquainted with the most important tourism news in light of the current circumstances due to the Coronavirus, and to learn about safe tourism, we recommend that you read this article.

The tourist state of Mugla, western Turkey, continued to be at the center of British tourists ’attention during the Coronavirus phase.

The “Safe Tourism Certificate Program” supervised by the Turkish Ministry of Culture and Tourism, to provide the utmost comfort and health security for guests in hotels and tourist facilities, has a great role in receiving tourists even in times of epidemics, such as the Corona epidemic.

According to the data of the Culture and Tourism Directorate in Mugla, the state received 544,918 tourists from the beginning of the year until September 22 this year.

The directorate’s data stated that among the tourists coming to Mugla, 250,665 were British tourists.

Before the global outbreak of the Corona epidemic, Mugla welcomed one million 27,304 British tourists in 2018, and one million 137,108 of the same nationality last year.

The relevant official authorities in Turkey have doubled their efforts to inspect them and impose health rules on tourist facilities throughout the country, especially on its beaches, as part of adherence to health rules and prevention of Corona. 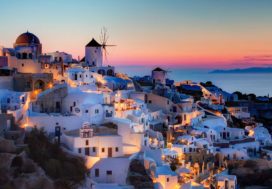 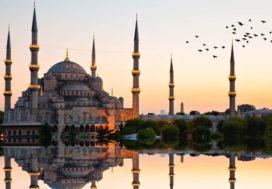