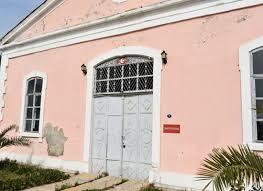 To get to know Urla, which is the first in the application of scientific quarantine, in light of these conditions, we recommend you to read this article.

With the expansion of recent talk about quarantine, due to the global spread of the emerging “Corona” virus, attention has been drawn to the history of quarantine around the world, and the facilities designated for this purpose over the ages and past years.

According to this, the island where the restoration work is taking place, was an example of an advanced quarantine system that is compatible with the current reality, despite its construction under previous conditions.

Luxury apartment for sale in Antalya 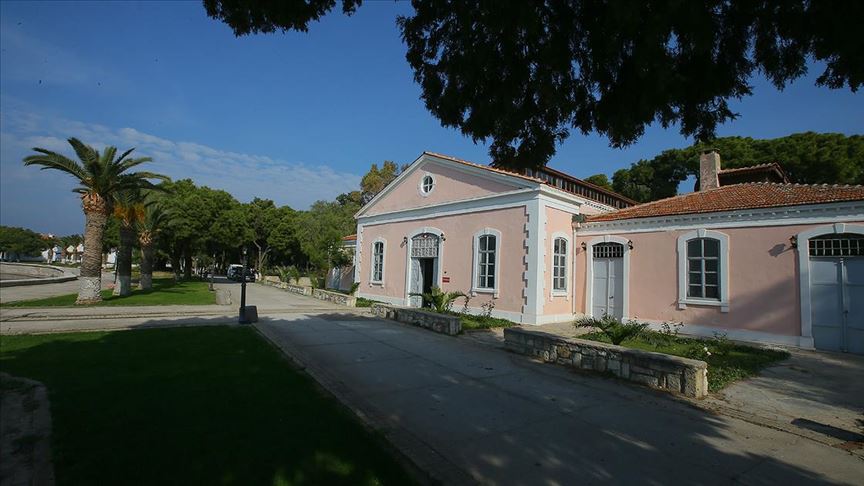 The Turkish island, which was built by the French during the Ottoman era, with the aim of combating infectious diseases, such as: cholera and plague that prevailed during that period, according to “Arabi 21” quoted from the newspaper “Yeni Shafak”.

The island, in which 16 buildings will be historically modernized, in the framework of the restoration that the General Directorate of Borders and Coasts will perform, is an example of the current quarantine system despite its construction in these previous conditions.

Commenting on the matter, the director of the Urla Island Quarantine, Turgut Yilmaz, said that the first quarantine system was implemented in Izmir in 1840, while the “Quarantine” island was activated in Urla between 1869-1865.

He added that, with the rapid growth of the city of Izmir, and the growth of trade and the increase of railways at that time, it was decided to move the quarantine center to Orla Island in the state.

He pointed out that, until the year 1866 AD, there were no specific scientific standards regarding the application of quarantine and its period, adding: “The absence of these standards limits tourism, and as a result, during the Istanbul conference at that time, scientific applications began to confront cholera bacteria.”

He stressed that the island of Urla is the first in the application of scientific quarantine, and it is not different from the quarantine centers that we see currently, and has the same specifications that are applied today.

Duplex apartment for sale in Antalya

– “The passengers were taken to private shower rooms that contained towels and clogs, then the doctor checked them.”

– “Travelers who are believed to be in good health will be quarantined for a period of 8–10 days.”

– “Those who are confirmed with the disease will be placed in special care rooms for treatment. As for the dead, they will be buried in deep graves of lime.” 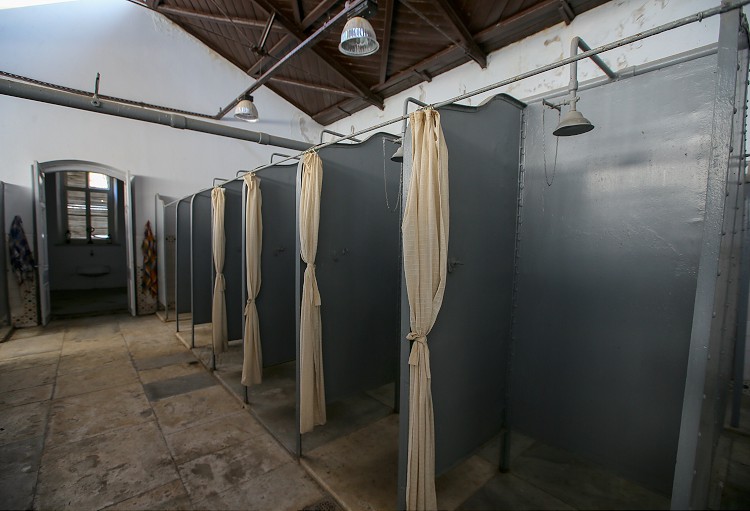 Yilmaz pointed out that the island was built on an area of ​​323 dunums, has 16 buildings, and can accommodate an average of 600 people, pointing out that the restoration process began on the island in April 2018, and included the redevelopment of the main building, which ended last October.

Earlier on Sunday evening, the Turkish Ministry of Health announced that the number of corona virus deaths had increased to 131, after 23 new cases were registered.

And the ministry said, in a tweet via Twitter, that “9 thousand and 982 examinations were conducted to detect corona,” which showed the injury of one thousand and 815 people, during the past 24 hours.

She noted that the number of HIV infections in the country increased to 9, 217. She explained that the country registered 35 cases of recovery from Corona, bringing the total number of people recovered to 105.

Italy leads the world in corona deaths, followed by Spain, but it is second only to the United States in the total number of injuries. 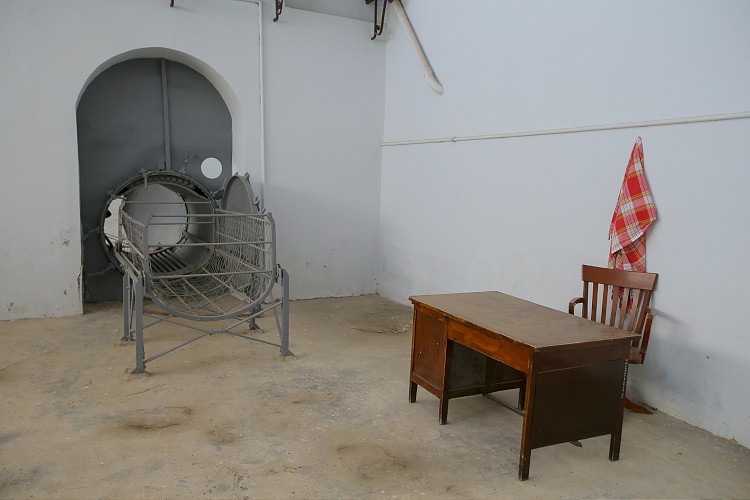