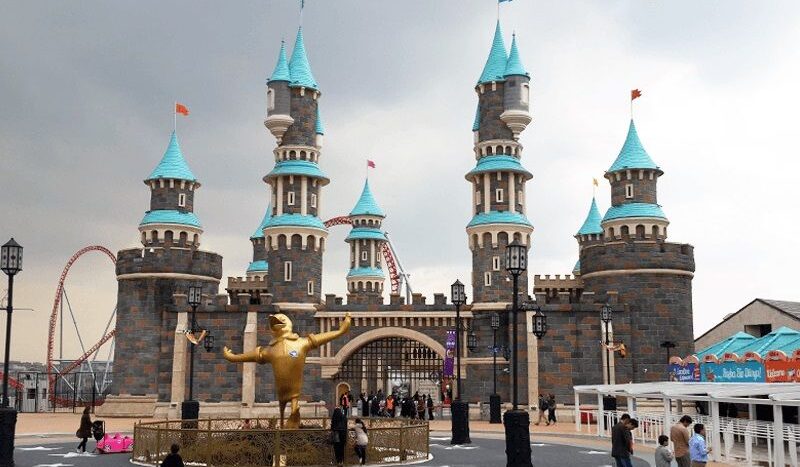 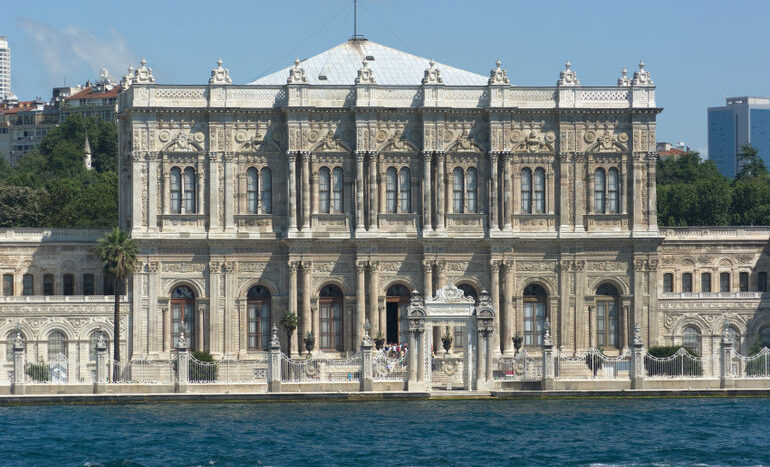 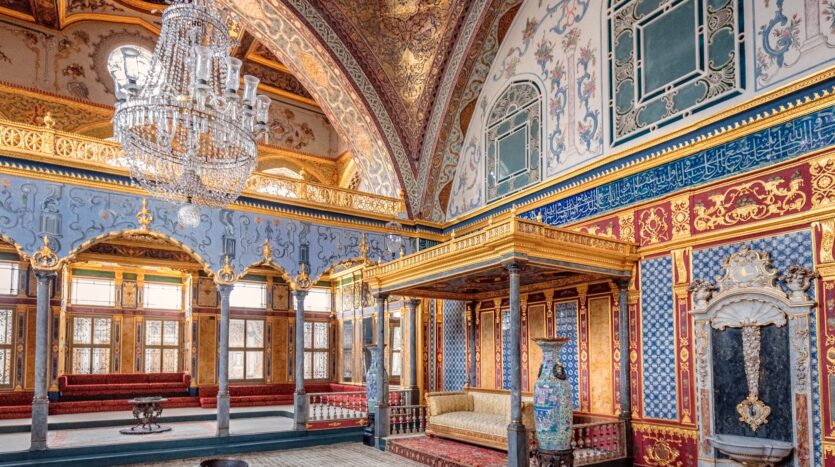 Many applications and sites have appeared that allow you to make virtual tours throughout Turkey, as well as to follow music shows and festivals films. To know more about this topic, we recommend you to read this article.

-Virtual tour of the museums of Turkey

At the end of March, the Ministry of Culture and Tourism launched the Sanal Muze site to provide an opportunity to tour the cultural heritage sites.

The site offers a three-dimensional experience for some of the most famous tourist sites and ethnographic museums, such as the Gubkly Tepe site in Chanli Urfa, the Ephesus Museum in Izmir, the Troya Museum in Heavenly Castle, and the Gaziantep Archeology Museum among others. You can visit the website at the following link: www.sanalmuze.gov.tr.

The Ministry of Culture and Tourism website itself www.ktb.gov.tr ​​also provides a wealth of information about the country, its culture and traditions with options for the English and Turkish languages. It also provides virtual tours for a number of historical sites and museums such as the Sumela Monastery, Topkapi Palace, Dolmabahce and the Jannak Peninsula A castle that is not yet included in the above mentioned Virtual Museum Site.

-Tour and information about Turkey

Go Turkey of the Ministry of Culture and Tourism to promote tourism in Turkey, recently launched “liveTurkey”, a website that offers a variety of options to get to know Turkey through live broadcasts and videos.

The site contains a variety of videos on topics such as culture, arts, sports, culinary art, and traditional and innovative recipes of Turkish food served by well-known chefs. You can visit the website at the following link: www.liveturkey.com

Sürdürülebilir Yaşam Film Festivali, which is held for more than a decade annually and in different cities throughout Turkey, has an online TV channel, where you can watch dozens of films from Turkey and abroad in their original language with translations on a variety of topics.

Film topics include climate change, lack of waste, tourism, urban renewal, nature conservation, and others. You can watch these films for free at: www.surdurulebiliryasam.tv.

Turkish cinema and cultural audiovisual institution (Türsak Vakfı) have started their annual children’s film festival online on the National Children’s Day and will continue to display children’s films weekly from their YouTube channel, such as the upcoming screening of the Turkish movie “My Friend Max 2013”, a family comedy centered around A boy and his dog.

Villa for sale in Istanbul

-Attending concerts on the sofa

If you are a fan of Turkish music, there are live music programs from Akustikhane, Zorlu PSM and İşSanat on YouTube that help you spend time.