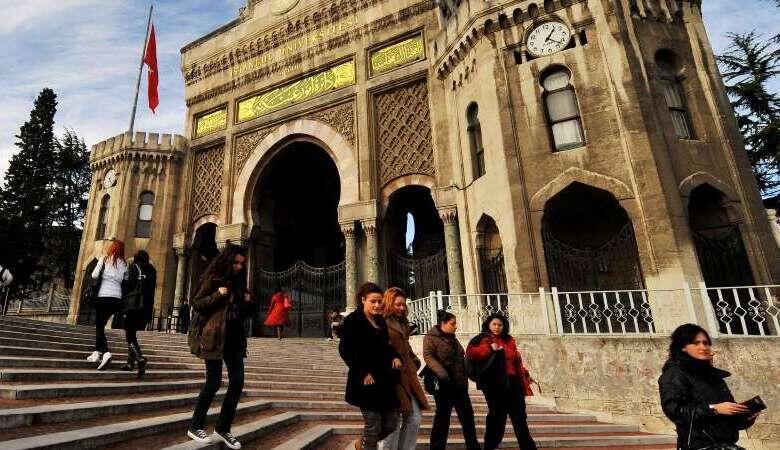 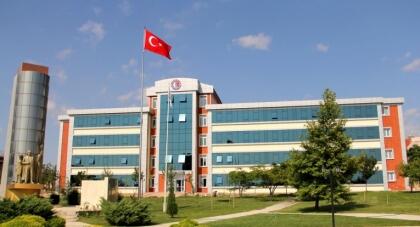 To answer all your questions related to matters of study in Turkey, we recommend you to read this article.

The recent Turkish experience in the advancement of the state and Turkish society is one of the most important examples of advancement at the regional and even the international level.

The first decade of the third millennium witnessed a huge educational, economic, social and political boom.

Turkey plans to the world in 2023 to have 500 universities at the republic level and the number of professors in universities Turkey is about 100 thousand professors.

1)Turkey is experiencing political and economic stability, as it is the sixth largest economic power at the level of Europe, and the sixteenth in the world.

Perhaps the most important reasons that made Turkey a kiss for education are the quality and effectiveness of studying in Turkey and the low cost of living, as well as the low cost of tuition fees in universities and language institutes compared to Western countries.

Turkish educational institutions have a high reputation as well as international recognition in a large number of countries.

2)Turkey has succeeded in attracting a large number of foreign students by focusing on opening the doors of study and scientific and cultural cooperation with many countries that exceeded 176 countries, representing different nationalities and ethnicities, and the Turkish government was interested in providing all conditions to attract them through official grants and allocating seats for them. In addition to simplifying the procedures for obtaining visa and residence.

3)Most Turkish cities include universities and colleges, thanks to the increase in the number of universities from 76 universities 10 years ago to 170 universities, and are scheduled to reach 500 universities by 2023. Higher education is monitored and managed by the Higher Education Council (YÖK).

As for the language of instruction, most universities are taught in Turkish.

many public universities teach specific majors in the English language, while most private universities study in English.

7)The independence of universities and not being subject to ministerial changes, and whoever sets plans and programs for higher education is the Supreme Council of Universities, and the ministry and university management are executive bodies only, and this would achieve the stability of educational policies and plans, as well as achieving transparency, scientific, clarity, follow-up and accurate accounting of the stages of implementation, and the establishment of bodies that monitor Each other.

8)Turkish universities are distinguished in terms of the method and mechanisms for their establishment.

They apply a principle they call (concurrent, multi-creative solutions). When creating a new university, a policy and plans are developed to solve several problems, and achieve several local, national, cultural, and scientific goals.

The university must be self-reliant in providing all its material and commodity requirements, and it must open areas Work in front of its graduates after graduation.

9)The location of the university is also chosen in the backward or informal areas, or it is planned for its development and advancement, or even in the desert to attract urbanization next to it, and its construction is preceded by the establishment of a number of diverse factories; This ensures the establishment of new factories that guarantee job opportunities for many of the workforce, and opens the door to find a vital field for graduates to work, and this is the meaning of simultaneous creative solutions, in which it solves the problems of educational and economic underdevelopment, unemployment and poverty, so that they are addressed in an integrated and comprehensive manner.

10) Any university that establishes is required to make a partnership with a European or American university in all stages of higher education, provided that the partnership is in the system of courses, activities, skills, abilities and exams.

11)Benefiting from the Turkish experiences of immigrating or working abroad, in building universities and preparing quality programs in them, and in following up and evaluating the scientific, educational and academic work of universities.

12)The most important factor in the success of the Turkish model in education is the contribution of the charitable endowment and charitable bodies and institutions in support of the educational process, as it built schools and universities and provided scholarships, contributed to printing scientific publications, and also built and supervised student housing; The Charitable Endowment also established private schools that teach and supervise foreign languages.

This is in addition to supporting scientific research, and scientists involved in scientific activities and organizing scientific seminars and conferences inside and outside Turkey to contribute to creating a real scientific environment.

– A high level of quality in the study.

The degrees and diplomas awarded by Turkish universities are recognized all over the world.

You will find advanced libraries and laboratories in which you can conduct research and study in order to reach various aspects of information. You will also enjoy being a student in Turkey through sports and cultural facilities, clubs and student housing.

In East and West Turkey, you will find one case in which the features of Asia and Europe blend.

– Study in a safe and easy atmosphere to cover living expenses:

In Turkey you will find access to an easy-to-pay study, as university fees and the cost of living are cheaper and lower than most European countries.

-An environment full of warmth and friendship:

Turkey welcomes young people through its young people, as 31 percent of its population is between 12-24 years old.

The Turkish people are a hospitable people who derive this advantage from their ancient traditions.

The registration and admission system within Turkish universities does not depend on academic achievement in the secondary school only, but there is a capacity test determined by each college according to its nature and specializations; Each student must pass these tests in order to be admitted to the specialized college.

These tests have no room for patronage, mediation or corruption, they are programmed automatically, and this means that Turkey is trying to get rid of what we have called high school disease, which is limited to the central examination system that is eligible to enter universities after high school.

University students in Turkey are obligated to attend lectures, laboratories, activities and workshops at the university in a striking way, and attendance reaches 100% on most school days. 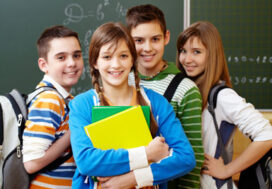