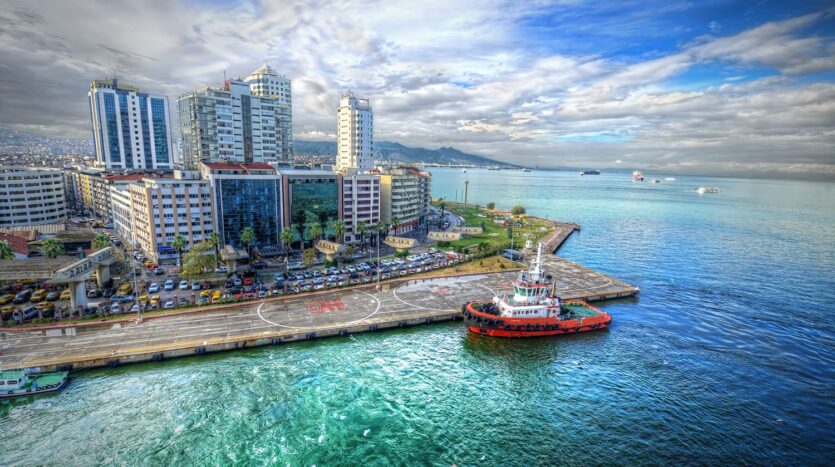 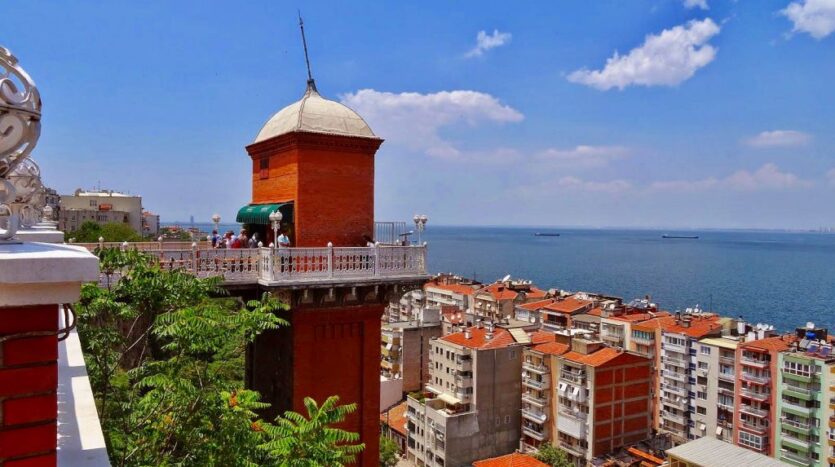 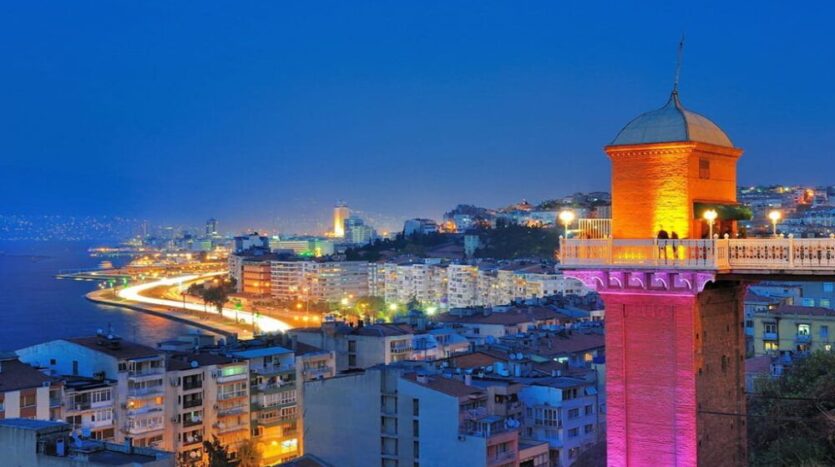 Tourist attractions in Turkey vary, such as the elevator tower located in Izmir, and to get to know it more, we recommend that you read this article.

Throughout history, humans have searched for the best solutions to move easily from one place to another, and this has been the source of inspiration for many inventions, such as vehicles and elevators.

Modern engineering brought wonderful inventions that eased the burden of daily life. In the twentieth century, specifically in the year 1907, a Turkish businessman came up with the idea of ​​a project based on building a huge transport machine that works by means of pulleys.

“Asansör Kulesi” or “elevator tower”, since its inception, has become an important project in the region and has benefited hundreds of residents who previously traveled long distances down the hill, and many merchants transported their goods and expanded their business through the asansor.

The famous Izmir elevator is located on a street currently known as Al-Asansur Street, and the building is distinguished by its vertical tower, and its unique mechanical system, which represented a useful solution in moving through the region that has benefited thousands of Turks since the beginning of the last century.

Where is “Asansor Turkey”?

There is an impressive Izmir elevator in Konak, and it offers us a wonderful panoramic view of the city, and attracts tourists from all over the world. 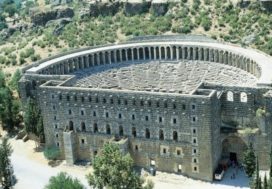