“Yallawatch” .. the city of nature, history and beautiful climate 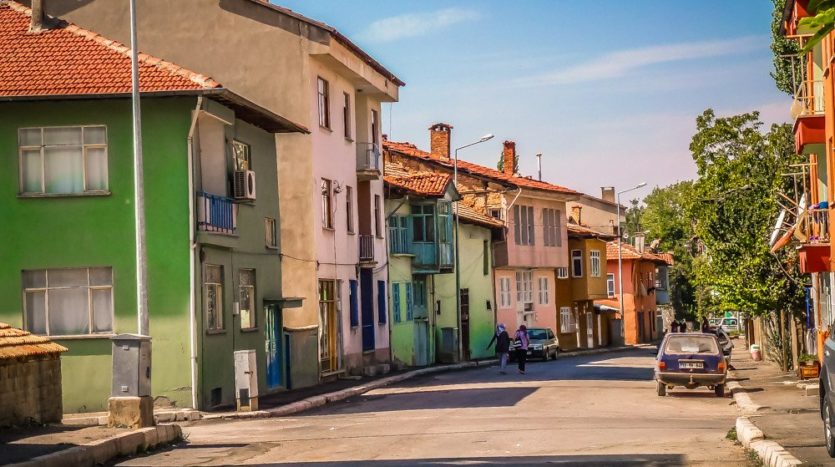 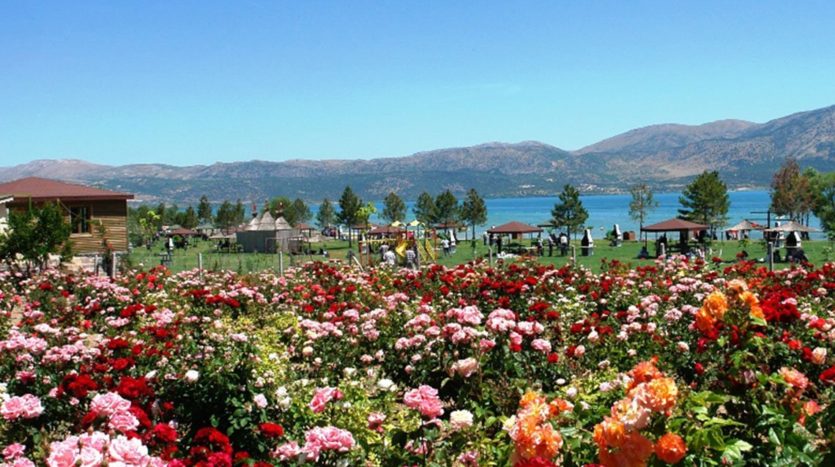 “Yallawatch” .. the city of nature, history and beautiful climate

To get to know nature city, history and beautiful climate, we recommend you to read this article on Yalwatch city.

Yallawatch is located on the slopes of “Sultan Mountains” in the state of “Isparta” in western Turkey, and it is characterized by calm and natural wonders and its roots in the depth of history.

Luxury apartment for sale in Avsallar

Yallawatch  was chosen in 2012 to be one of the “slow cities” by the Italian-based “Citaslo” network, and this classification means that it has a high level of quality of life.

The city was known for its slow progress in life, and its inhabitants maintained a continuous lifestyle from a traditional tradition from ancient times, which they passed on from generation to generation to reach new generations. And it soon became one of the most popular destinations for those wishing to visit a quiet place during his tourism in Turkey.

Studio for sale in Istanbul

The city is blessed with a moderate Mediterranean climate, although it is near it, and it is one of the oldest cities in Anatolia thanks to its fertile land, and its visitors enjoy the nature mixed with history, especially when meeting its friendly locals and listening to its history.

One kilometer from the city, the Yallawatch visitor finds what remains of the ancient city of Antioch, which was founded in 300 BC by Silukus Nikator, one of Alexander the Great’s generals, and flourished on the roads of the intersection of the main trade networks in Roman and Byzantine times.

The medical tourism in “Antalya” is constantly developing

Antioch is a holy place in the history of Christianity, as it is one of its oldest centers, and in the year 50 AD it was the seat of Saint Paul. Archaeologists also discovered many artifacts alongside a huge Roman amphitheater.

Next to the city of Yallawatch , there is Lake Hoyran, which is the northern part of Lake Eğırdir, where there are beautiful areas suitable for camping trips.

Yallawatch  is blessed with a climate conducive to the growth of apples, in which apple orchards are scattered everywhere, and its visitor can buy the most delicious natural apple that has not eaten before anywhere in the world.

In May, the city hosts a local festival, which visitors from neighboring cities and towns and from all over Turkey come to buy and experience organic food grown in the city, while also tasting local food.

Yallawatch  is still home to traditional handicrafts such as leather and metalworking, and horse-drawn carriages.

Its visitor can see local workshops and purchase products from craftsmen who have worked in the same ways that locals have used for centuries. 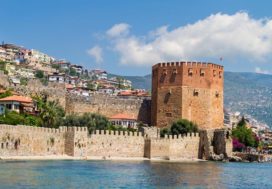 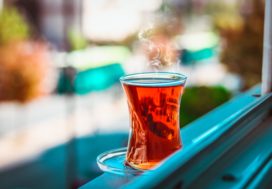