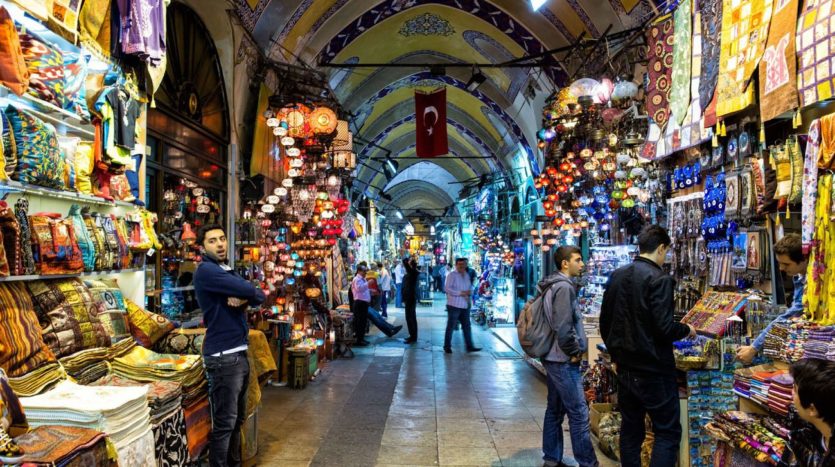 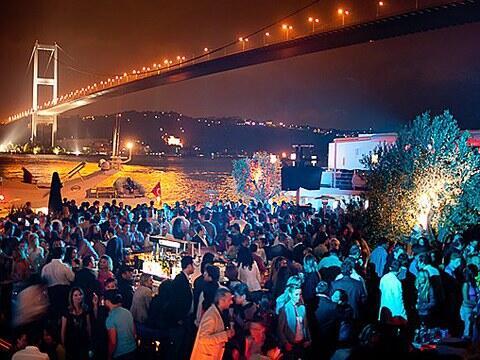 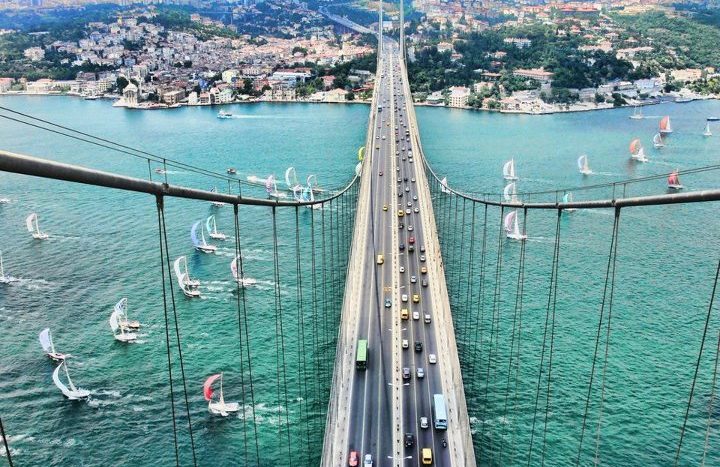 The Diverse Lifestyle of Istanbul

ISTANBUL LIFESTYLE .As one of the largest cities in the world, naturally Istanbul offers intense diversity for lifestyles, accommodating everyone, regardless of their nationality or personal preferences. Whether living on a budget or a hefty income, fulfilling their needs and wants is easy therefore highlighting the vast range of facilities and amenities for foreigners and local Turks. From shopping to eating out and nightlife pleasure, Istanbul provides it all.

Shop until you Drop

While the large Ottoman Grand Bazaar is often highlighted as the first place for tourists to visit, it is just a small fraction of the shopping choices on offer because as well as the busiest street in Turkey called Istiklal Avenue, Istanbul also prides itself on shopping malls.

Generally, open from 10 am to 10 pm, one of the favourites for locals is Akmerkez with more than 200 brand name stores covering a massive 180,000 square meters. Concierge services, a cinema and its own award-winning restaurant called Papermoon, are also available making the mall a cool place to socialise as well as shop. Another favourite is Kanyon located in the Levant neighbourhood or Istinye Park that is wheelchair friendly and offers free services such as baby prams.

It is a guarantee that most International cuisines are sold in Istanbul. With a historical timeline that has incorporated many cultures, the diversity of cuisine includes Sushi, Thai, Indian, and Italian to name a few.

Of course, Turkish food is popular and certain areas are famous for their dishes. Ortakoy is a master of the street food kumpir (jacket potato) while the Eminonu side of Galata Bridge, Kumpkapi, and Karakoy districts sell cheap fish sandwiches to go or seasonal seafood in sit down restaurants.

Naturally as a melting pot where various cuisines fused together, some restaurants gained esteemed reputations for their chefs, dishes, and décor. Kebabs are the focal point of the menu at the well-known Siirt Şeref Büryan Kebap Salonu while the regional cuisine of southeastern Hatay is in high demand at Antiocha. 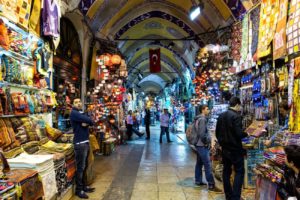 Despite being a favourite haunt for budget travellers, Istanbul also has its fair share of high-end restaurants that occupy rooftop buildings with an all-encompassing stunning view over the Bosphorus.

The former La Moutte restaurant, now called Nicole changes their dynamic menu every six weeks but private VIP dining is always available, with sumptuous dishes cooked by chefs trained in Paris. The 360 restaurant, bar and club in the Beyoglu district also offers fine cuisine with choices such as lamb confit, lobster and bottles of the high reputation Dom Perignon.

Istanbul is bustling night and day and the vast range of evening entertainments venues are proof of this. In the Beyoglu and Taksim districts, bars lining the main strip or side streets often host live musicians playing a variety of modern punk, rock and pop music, both western and Turkish. As

Known as “meyhanes,” they serve a variety of Turkish mezes and alcohol. Possibly the most well-known among foreigners is Cicek Pasaj lying off Istiklal Avenue. Otherwise, nightclubs are big business in Istanbul such as Anjelique in the Ortakoy district. The nightclub on the third floor of their venue hosts many famous DJs from around Turkey whereas prestigious Reina has hosted some of the world’s most esteemed celebrities including Uma Thurman and Bon Jovi.

Traveling and spending time in Alanya

Naturally as Turkey’s largest city, Istanbul has many neighbourhoods and districts of which some are more prestigious than others, or known for quirky attributes. The Sultanahmet district is the heart of the old city attracting tourists, so shops and restaurants reflect this with their excellent command of English, German, Russian, and other languages. 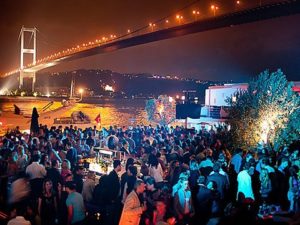 Although Istikal Avenue is awash with modern stores, the back streets and their districts of Galata, or Beyoglu host small antique shops, cultural centres, and museums such as the Modern Art and the Museum of Innocence belonging to Turkey’s most famous male author Orhan Pamuk. Kafa Ara belongs to Turkey’s most celebrated photographer Ara Guler who hosts many of his pictures showcasing Istanbul over the years on his walls.

TRAVEL AND FUN IN ALANYA

Karakoy district attracts many artists while Yeldeğirmeni is famous for large street art murals adorning the exterior walls of old buildings. Lastly, Nisanti has risen to become an affluent neighbourhood with many street cafes and expensive shopping neighbourhoods. As home to Turks who have extensively travelled, along with Cihanger, it is also popular with foreign expats who have relocated to live in one of the best cities of the world.

One of the friendliest and most beautiful places on earth Turkey is loved for its stunning coastlines, glorious weather and affordable property prices.

Although predominantly Muslim, it is a firmly secular state where you can soak up the atmosphere over a chilled glass of wine or cold beer.

The most popular property hot spots include Istanbul for its city living, Bodrum for a cool celebrity hang out, Yalikavak Marina for its Billionaire Club lifestyle, Fethiye for exceptional value for money, Antalya for glorious beaches and Belek for its outstanding golf resorts.

In terms of investment potential, new airlines offering direct flights to Turkey throughout the year has made the property market one of the most attractive around for those looking for a holiday home as well as buy-to-let investors and ex-pats.

A number of airlines have direct flights to the most popular areas of Turkey and you can find a range of flights from:  British Airways, easyJet, Jet2, Turkish Airlines and Pegasus Airlines.

In fact figures from the Turkish Statistical Institute (TÜİK), show that property sales in Turkey rose 42.7% year-on-year. Buyers come from all over the world and as well as being one of the most popular places for Brits, Turkey is viewed as a safe investment for buyers from the Middle East and Russia.

Those looking to retire to the sun can enjoy inexpensive day-to-day living and residents can earn interest of between eight and nine percent from local Turkish savings account.

Turkey is now firmly on the luxury lifestyle map. It attracts supermodels such as Kate Moss, Hollywood actors and those after the abundance of high-end, designer shopping and premium hotels that make Turkey popular with wealthy travellers.

For many people, buying a home overseas is simply a dream, but by choosing to buy in Turkey, you can turn that dream into a reality with property prices starting from as little as £50,000. Whether you are buying for lifestyle or investment, there will be a home in Turkey to suit every buyer.