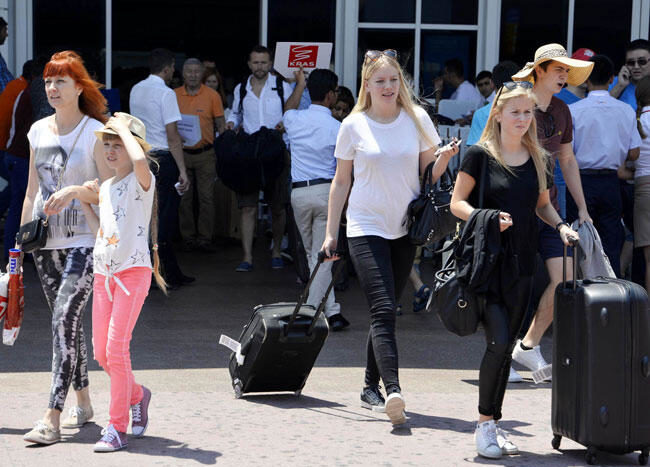 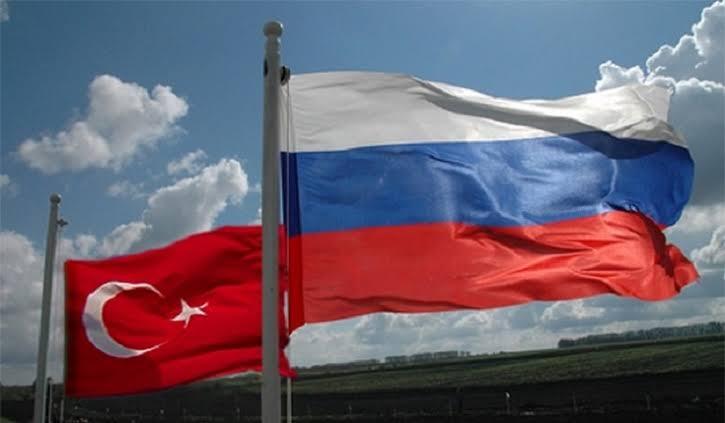 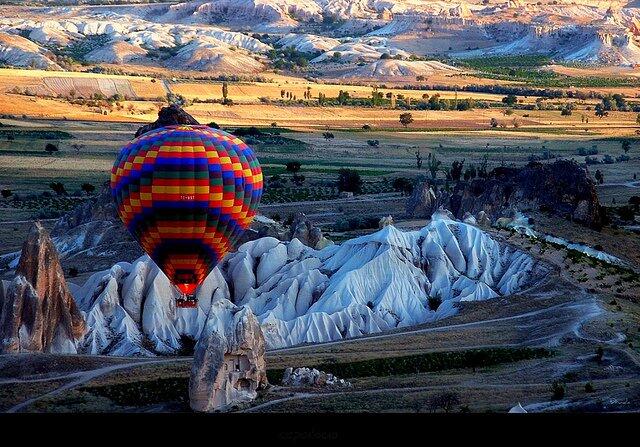 To learn about Russian hegemony in Turkey, we recommend that you read the article.

The arrival of foreign tourists in Turkey in the first 7 months of 2019 compared to 2018 increased by 14.11%, reaching 24 million 693 thousand people. Announced tourist statistics for January-July this year.

Over 3 million tourists came to Turkey

The Russian Federation increased by 16.2% among the countries that sent the largest number of visitors in July, to Turkey ranks first. Germany ranks second with an increase of 14.06%. England, the Netherlands and Ukraine grew by 19.78%.

In the period from January to July 2019, Germany took second place with an indicator of 15.04%, followed by the Russian Federation, which should increase Bulgaria by 23.5%. Bulgaria was followed by Great Britain and Iran. Intourist has established charter flights from Russia to Istanbul