Antalya is one of the best options in Turkey 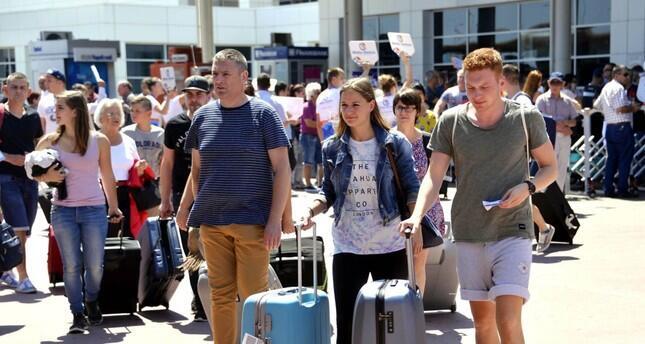 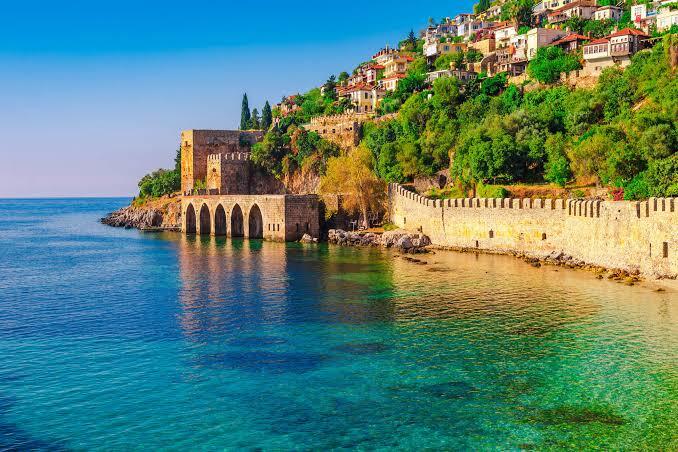 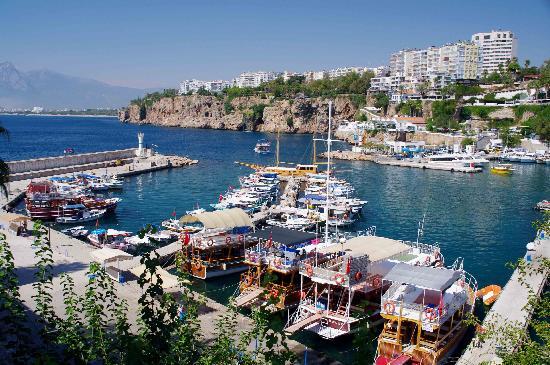 If you want to know the best option in Antalya Turkey, we recommend that you read the article.

In the period from January 1 to August 31, 10 million 765 thousand 946 tourists arrived in Antalya by air. This is 16.66 percent higher compared to the same period last year.

According to the Directorate of Antalya Airport, on January 1, August 31, 2018 Antalya received 9 million 228 thousand 254 tourists and reached 10 million 765 thousand 946 tourists for the same period of this year. The number of tourists increased by 16.66 percent. 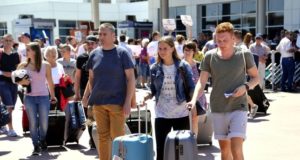