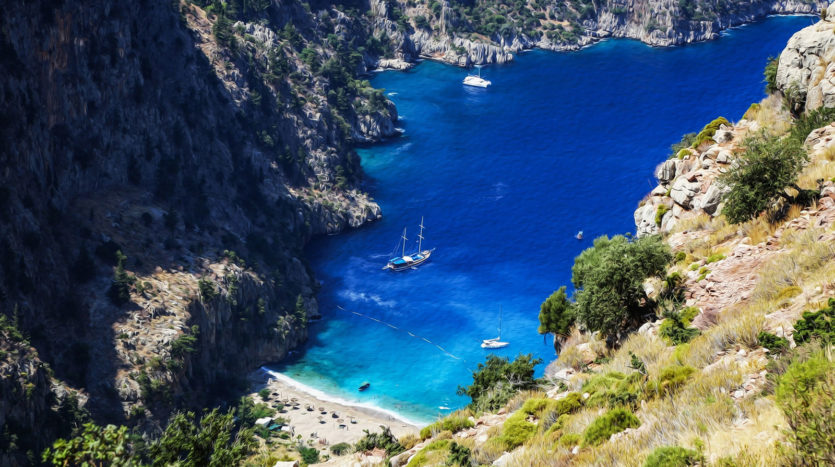 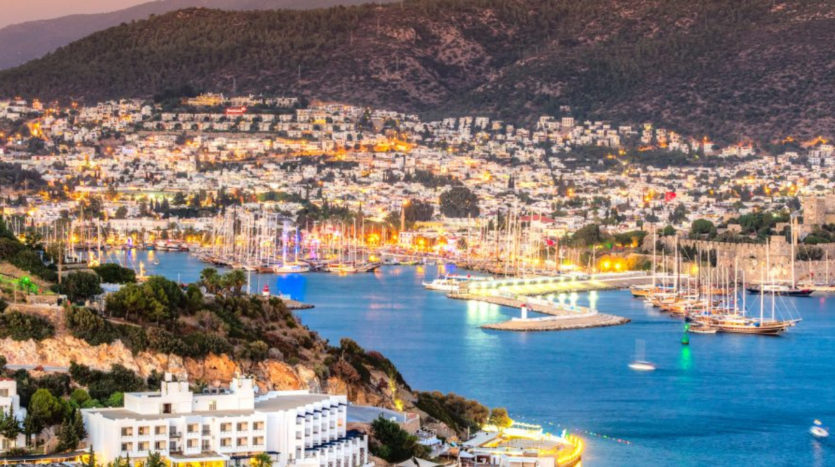 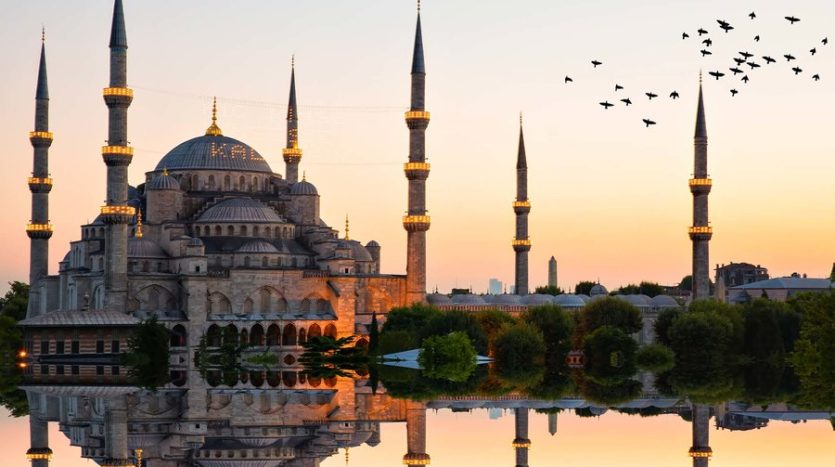 If you want to know if Turkey is safe for tourists, we recommend you to read the article

Many people who have not ventured to this part of the world before, often ask is Turkey safe for tourists? The answer is a firm yes. You do not just have to take our word for it because record-breaking visitor stats prove its popularity and safety. In 2018, UNWTO (United Nations World Tourism Organization) ranked Turkey as the 8th most popular country in the world for tourism.

It does not stop there either. The annual Mastercard Global Index rating for 2018 said Istanbul was the 8th most popular city in the world, followed by Mediterranean Antalya in 10th place. Whether arriving by sea, air, or road, in 2018, Turkey hosted 40 million tourists including Americans, Europeans, Middle Eastern and Asian nationalities.

It is also worth mentioning large communities of foreigners have purchased property and live here all year round. They choose Turkey as a retirement place because of the low cost of living, gorgeous weather climate, culture and hospitality, beaches, and beautiful landscape views. That is quite an achievement. So, where do misunderstandings about safety come from?

Most governments publish travel advice for their citizens, but they always err on the side of caution. Sometimes, without knowledge and experience, people also jump to conclusions. Let’s take the British FCO advice as an example.

The British government advises against travel to all areas within 10 kilometres of the border with Syria. They would do, but Turkey is the 37th largest country in the road and to reach the eastern side from the west, would take two days of travelling by car.

If we look closer at stats, most tourism happens on the western and southern coastlines that are nowhere near the border with Syria and marked as safe for travel. Such is the country’s vast distance; it would be like cancelling a trip to Italy because someone said France is a dangerous place to go.

Prior to 2016, Turkey suffered from terrorist attacks in major cities. There was also a major coup in the same year. However, those days are long gone. The Turkish government embarked on eliminating terrorism and there has not been an attack since 2016. They continue to place tourist safety at the top of the agenda because tourism is a major contributor towards the economy, ranking in billions of dollars every year.

Our advice is to carry out the same safety precautions you would do in your home country. So, keep money on inside pockets to prevent pickpockets, do not accept drinks from strangers, only use licensed taxis, and make sure someone knows where you always are. 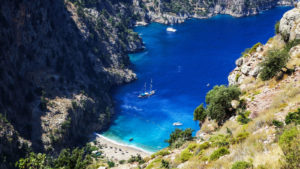 So, if you are planning on travelling here just for business or want a beachside holiday, make your plans because we are confident once you have stepped on Turkish soil and seen daily life and culture for yourself, you will become a lifelong fan. Where do we recommend going?

As Turkey’s top visited destination, Istanbul is the tourism king. Many people opt for a four-day city break to see main highlights like the Blue Mosque, Topkapi Palace, and Hagia Sophia in the Sultanahmet district that was the former ruling centre for both the Ottoman and Byzantine empires. The new part known as Taksim is the shopping and nightlife centre, otherwise, explore small Bosphorus villages and enjoy shopping in some of Turkey’s best malls.

Covering a large part of Turkey’s Mediterranean coast, the Antalya region includes the main city centre and smaller coastal resorts. As the second most popular tourist destination, favourite places for a holiday include large Alanya, historical Side, luxury Kalkan, and Belek, Turkey’s golfing capital. Much success is down to miles and miles of long stretches of sand making this the first choice for many seeking a beach holiday. However, if you enjoy getting active, head to the famous Lycian way trekking route.

British holidaymakers and expats favour this region sitting next to Antalya. Comprising the main city centre and smaller holiday resorts of Calis Beach, Oludeniz, Hisaronu, and Ovacik, this beautiful place features many natural landmarks and attractions including Butterfly Valley, Saklikent Gorge, Kayakoy Ghost Village and the Blue Lagoon, one of Turkey’s most photographed sites.

Heading around to the Aegean coast, Bodrum is the king of tourism here. A town centre and 18 smaller coastal resorts club together to form one of Turkey’s top three beachside holiday destinations, as favoured by Turks and foreigners alike. The peninsula is also a major Turkish riviera sailing hub as seen in Yalikavak, a glitzy destination with style and finesse. Otherwise go low key in Gumusluk, upmarket in Turkbuku or absorb the adrenaline-seeking vibes of Gumbet, a beach and water sports hub.

Sitting in the central Anatolian region, Cappadocia does not have any gorgeous beaches to boast about but it offers a different landscape and ambience. Known for its fairy chimneys and lunar-like landscape, the main theme is cave churches and hotels. Other things to include exploring underground cities, a hot-air balloon trip and ancient rock-cut monasteries.

Turkey’s top visited attraction, Ephesus, received a staggering 3 million visitors in 2018. The old Greco Roman city is one of the world’s most impressive ancient ruined cities and landmarks to see include the theatre, old roman houses, Celsius library, temples, and the main agora street. If you plan to visit the Aegean coast of the country, put it on your list.