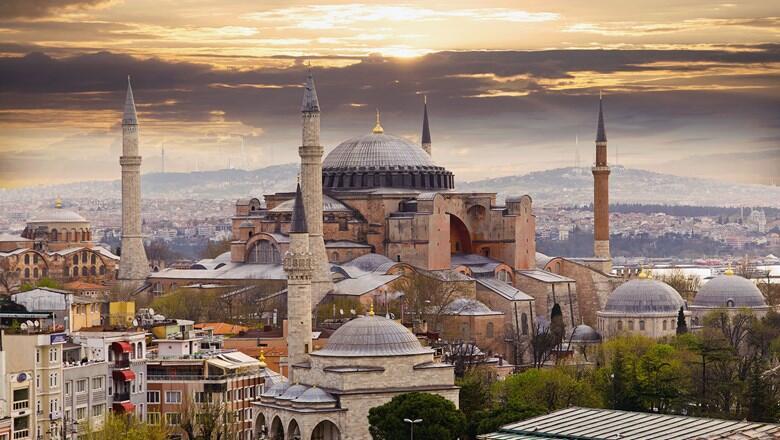 To know about tourism in Turkey, we recommend reading the article.

The 10th largest tourist base in the world received 38.6 million tourists in 2017. The tourism industry should offer great investment opportunities.

Due to its convenient location, current potential, mega-projects and ambitious goals for 2023, the tourism sector continues to grow at a pace that exceeds capacity. Although there has been a significant increase in investment in recent years, there are still great opportunities for new ventures. In addition to cultural tourism, East and Southeast Anatolia have important potential that can be assessed in terms of the concept of a boutique hotel, which coincides with the characteristic features, history and culture of the regions.

Here are some important facts and figures on the tourism sector in Turkey: 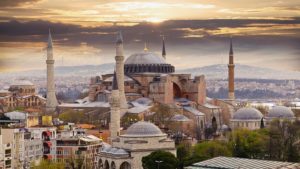