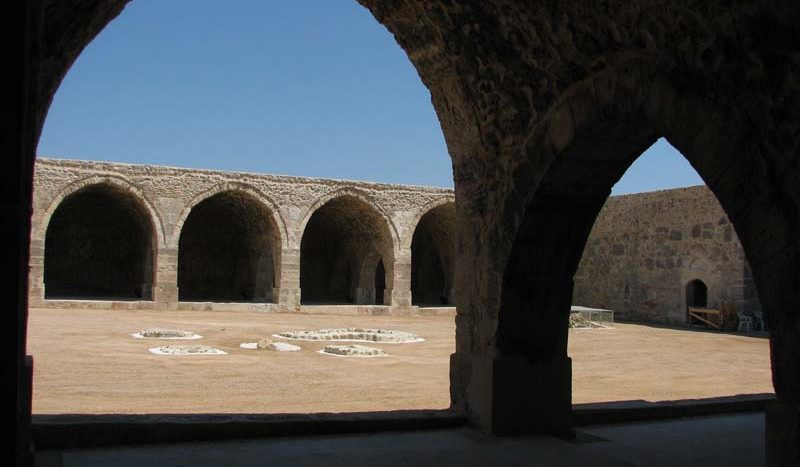 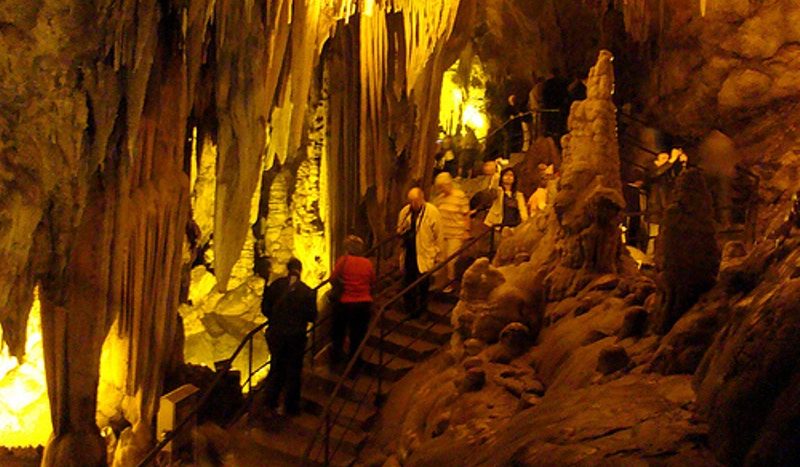 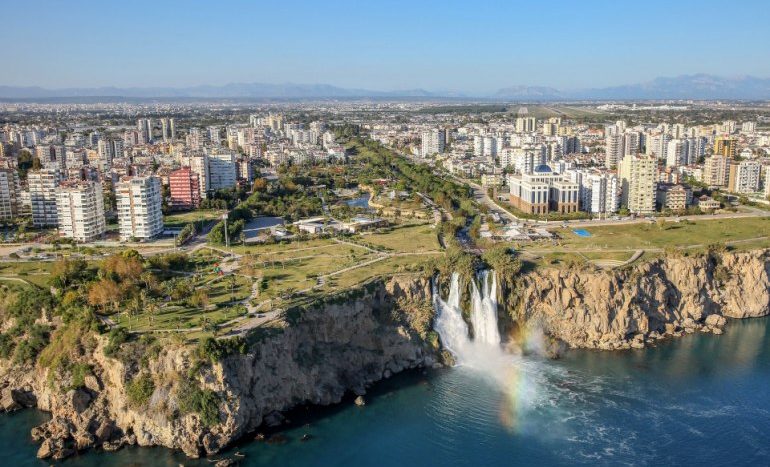 To get to know the city of Deshemealti, we recommend that you read this article.

Deshemealti takes its name from the Kırkgöz lake feeding the Duden waterfall. It was established in 1934 with the settlement of families from Korkcadeli Kizilcadag locality. Later, 60 houses were built by the Governor of Antalya at the time and the families coming from Cyprus were settled here. It became a village with the settlement of nomadic families who lived as migrants. Antalya is 20km away from the center of Antalya on the Burdur road.

Yeniköy’s nickname under the pavilion was as follows: In ancient times, one of the roads connecting the cities of Pamphylia and Pisidia, Derbent Strait is one of the roads connecting the stone road. The pavement road, which continued its function in Byzantine, Seljuk and Ottoman periods, was used as a migration route by Yörükler until recently. This road, which consists of paving stones, named the underfloor plateau and is 4 m wide. For this reason, local people “laying” is the “laying throat boğ where the road passes and the flatness below the road; It was named as emeDeshemealti.

Our district has had an agriculture based economy for many years; cotton, olive, wheat, barley, corn, oats, sesame, onion, citrus fruits and all kinds of vegetables and fruits have been a source of livelihood. In addition, sheep and cattle breeding and carpet weaving are another source of livelihood. Nowadays, with the establishment of the Organized Industrial Zone,Deshemealti, which is an urbanized and the central district of the world city Antalya, job employment has shifted in this direction.

It is located 18 km away from the city center of Antalya. It has developed highway transportation in the district. Antalya – Burdur – Ankara road (E-24) and Antalya-Denizli road (D-350) pass. The infrastructure of the district has been completed with a rate of 60% and the works are continuing at full speed. It is located 20 km from Antalya city center.

PLACES TO VISIT UNDER FLOORING

Although one of the most beautiful district of Antalya, Dosemealti is not located in the coastal area, but thanks to its potential, it is a developing and popular district.Deshemealti, which was a district in 2008, is now one of the central districts of Antalya. You can find information about places to visit under the upholstery in our article.

Dosemealti has a very old history as long. However, it is not as popular as other cities due to the lack of coastal cities. The city is located on a paved road between Pamphylia and Pisidia in ancient times. Derbent Strait on this road, which is also called and connects two important cities began to settle in this vicinity.

This road, which was also used in Byzantine, Seljuk and Ottoman periods, has always been regarded as important. It was founded as Döşemealtı district with the expansion of the settlement here. The district, famous for its hand-woven carpets, sends carpets to many different countries of the world.

The Kırkgoz Khan, which dates from the Seljuk period, is among the most important historical monuments. It was used to collect water. It is named after the forty different springs and is located on the Silk Road. It was evaluated for the accommodation of the caravans that were used in later periods as inns. The inn which is actively used today attracts attention with its different historical texture. Evdirhan, also from the Seljuk period, is known for its architectural features. Excavations and studies are made to re-use. 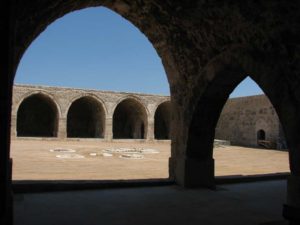 Karain Cave is located in Yagca Village of Deshemealti district. The cave, which contains many archaeological valuable artifacts, is therefore considered to be special. The cave fills the eye with its natural beauties along with its historical monuments. The cave is a cave with Kocain entry into Turkey’s largest and galleries. The Roman remains and stalactites and stalagmites are remarkable. 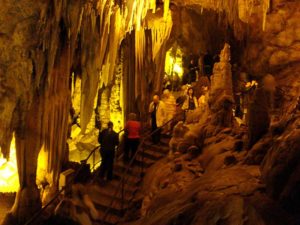 The ancient passageway, the name of Deshemealti, is still an area with more ruins. Located between ancient cities, this road is unique for those who want to see and walk. Alexander the Great used to attack the cities to pass the road and breathe historical air is considered a separate beauty.

Termessos and Ariassos are among the things to do. It contains many relics for those who want to see the remains of the ancient cities. Termessos, in particular, is one of the most important remains of Deshemealti.

In addition to these, Düzlerçamı which is used as a recreation area is the right option for those who want to have a picnic and enjoy the fresh air among the pines. Deshemealti is home to a large number of works that have not yet been discovered. The district and its environs are known to harbor many water cisterns at first because of the spring waters coming from the Taurus Mountains.