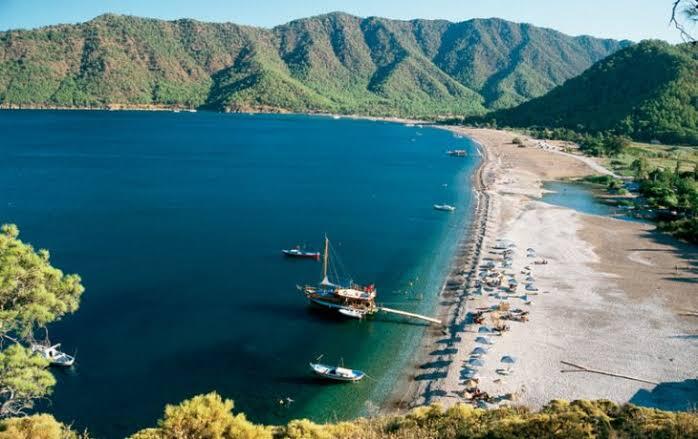 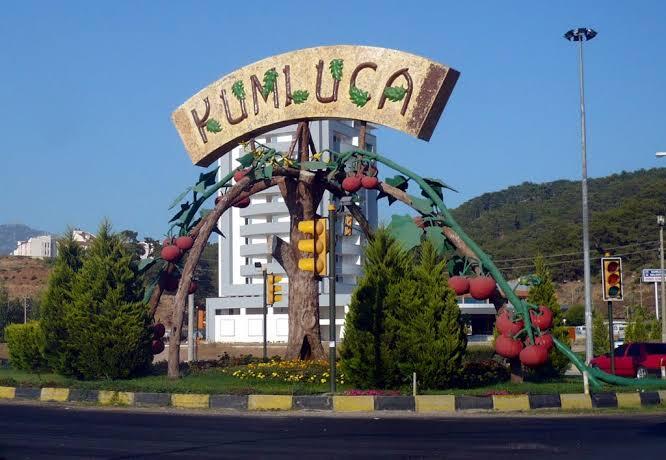 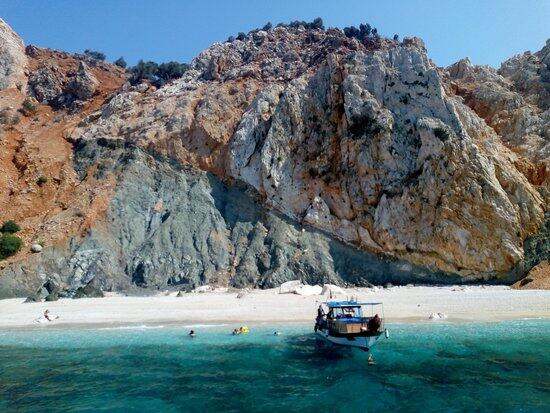 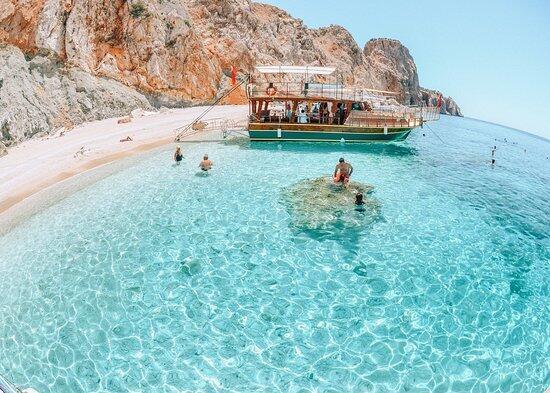 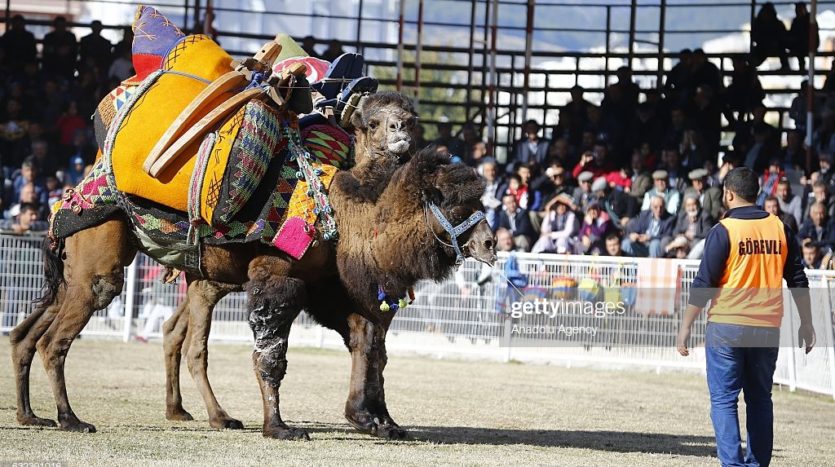 To get to know KUMLUCA in Antalya, we recommend that you read the article.

The coastal plains to the north and west of the Gulf of Antalya start from Kumluca to Gazipaşa. These plains are very favorable to human life since ancient times and every time I return, they are observed as a field where people live and livelihood activities continue. However, the studies carried out in agriculture, transportation, industry, trade and tourism after the republic in this region have been effective in increasing the population of these regions. Even in the summer months 30-40 years ago, the Kumluca Plain was quite deserted when nomads and some villagers went to the plateau. Until recently these fields were covered with large swamps and heaths. These negative conditions have been compensated a little by the movement between the plateau and the plain. In time, with the improvement of the soil and the physical conditions became better, in addition to the old rural settlements, the nomads came and settled and formed villages. During the Republican period, the nomadic lifestyle in the districts was reduced, albeit in part, and nomadic life ended.

How to beat the summer heat in Alanya

Antalya is one of Turkey’s most popular tourist attractions provinces. However, one of the must-see places of Antalya is Kumluca district. The district has a sparkling sea with rich historical monuments and untouched natural beauties.

Kumluca, where sea, forest and mountains meet in a harmony of color, has a unique natural beauty. The blue of the sea, the greenery of the forests and the mountains create a beautiful landscape. The most important beaches of the district are Kıyıbandı, Adrasan (Çavuş), Olympos Bay and Kemer-Çıralı beaches; Their length is 10 km. d. The length of Adrasan beach is 2 km and the distance to the city center is 24 km. Kemer-Cirali beach is 3 km long and 30 km from Kumluca city center. Adrasan is an excellent tourism area where the tourism potential reaches its maximum with its exquisite bay and a beautiful sandy beach. The historical city of Olympos and its beautiful bay are one of the rare dormitories to be found for art enthusiasts who want to go back to the past, as well as those who want to watch the beauties of nature and to lie on the beach. There are 2 tourism facilities with a capacity of 1.104 beds, one of which is a 5-star hotel with ministry operation certificate. 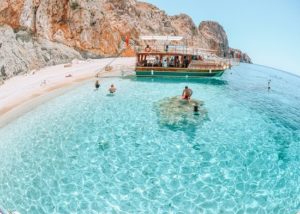 CAMEL AND CAMEL WRESTLİNG IN ANTALYA

In the Antalya region, the camel served as the basis of nomadic life and nomadic life and also served as an important transport and travel vehicle until half a century ago. Intra-regional and interregional trade and exchange was made entirely through camels until the twentieth century. Elik Develik Square ”, which was used as an area where the camels used for trade or transportation was gathered during the establishment of the old city of Antalya, is a very important indicator that shows the role of the camel in the economy and social life of Antalya region.

Until recently occupied an important place in the life of the people of the region, camel and camel-related issues have created a very rich accumulation of folk culture in the Antalya region. This accumulation is encountered in many fields from folk literature products to folk architecture, folk beliefs and folk songs. The area where the camel is kept alive in the region is oral culture and language.

Camel care, camel breeding and camel transportation have led to the formation of a professional group called eci cameci içerisinde in history. Today, camel feeding and camel care are the modern followers of this profession. For camel owners, cameling is a challenge that provides prestige and dignity. Deveciler travels from Antalya to Çanakkale to wrestle their camels. These people who continue an old tradition by going to great troubles and expenses are respected by the local people.

Geleneksel Camel wrestling Geleneksel, a traditional sport, is a competition based on the power of two matched ehl wrestler ”camels under various rules. The wrestling of male camels with each other is a natural phenomenon and consists of competition and struggle for the selection of spouses during the escalation. Antalya is one of the regions where camel wrestling is performed, which is essentially a Yoruk tradition and includes many traditions and cultural elements that are different from folk music to handicrafts. There is no precise information as to when camel wrestling started, which is of great importance in terms of local identity and cultural belonging. Oral sources describe that camel wrestling took place in almost every village in Western Antalya until half a century ago, and camel wrestling took place between caravans and nomadic obas. Today, regular camel wrestling organizations only appear in Demre and Kumluca. Camel wrestling is an activity that has social functions as well as sport and entertainment. In many places, social buildings such as schools, retirement homes, dormitories, mosques, waterways, village rooms, fountains are built or charitable with the income from wrestling. 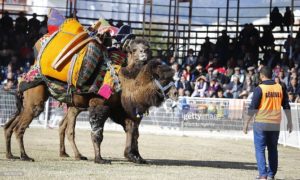