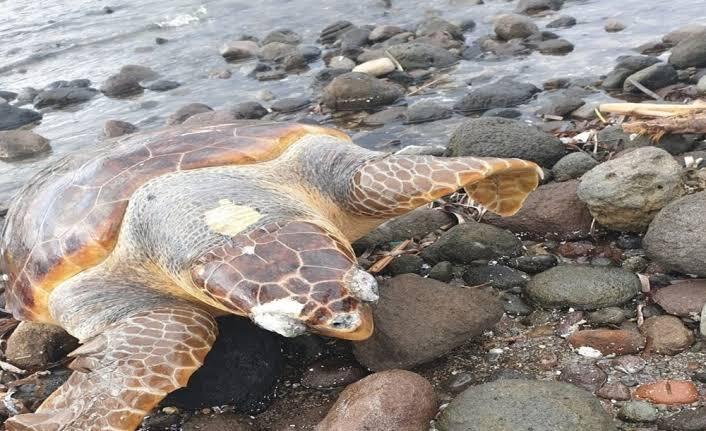 To get to know the Caretta Caretta sea turtle in Bodrum, we recommend reading this article.

Bodrum is not only a Turkish paradise for relaxation, but also a place where you can meet rare turtles. Caretta Caretta – the disappearing babies that have been spotted in Bodrum. Compete against each other to photograph turtles.

Endangered species in the Bodrum Mugla region of Caretta Caretta have recently been discovered by hatching species of sea skulls.

Learning to live a dream in Alanya

ECOLOGY TEAM STARTED A REVIEW IN THE REGION

The research and rescue and rehabilitation center for sea turtles, the Association for the Search and Rescue of Sea Turtles, has announced the possibility that after examining the sea turtles, Caretta Caretta found out that sea turtles hatch in the evening hours of September 2 at Turgutreis Beach. The Sunset Beach Bodrum team and the environmental and control teams of Bodrum Municipality launched an investigation in the region.

The DEKAMER team has taken precautions around the habitat of sea turtles. Young Caretta Caretta were released from their eggs after the first studies. After meeting with the Aegean Sea.

The teams that first discovered the nest in Bodrum said this development is very important. 20 cubs of Caretta Caretta meet with the sea, 16 cubs were taken to DECAMER for examination. These cubs will remain in their natural habitat for two days.